The Sharpest Rides fixes some issues after Contact7 gets involved 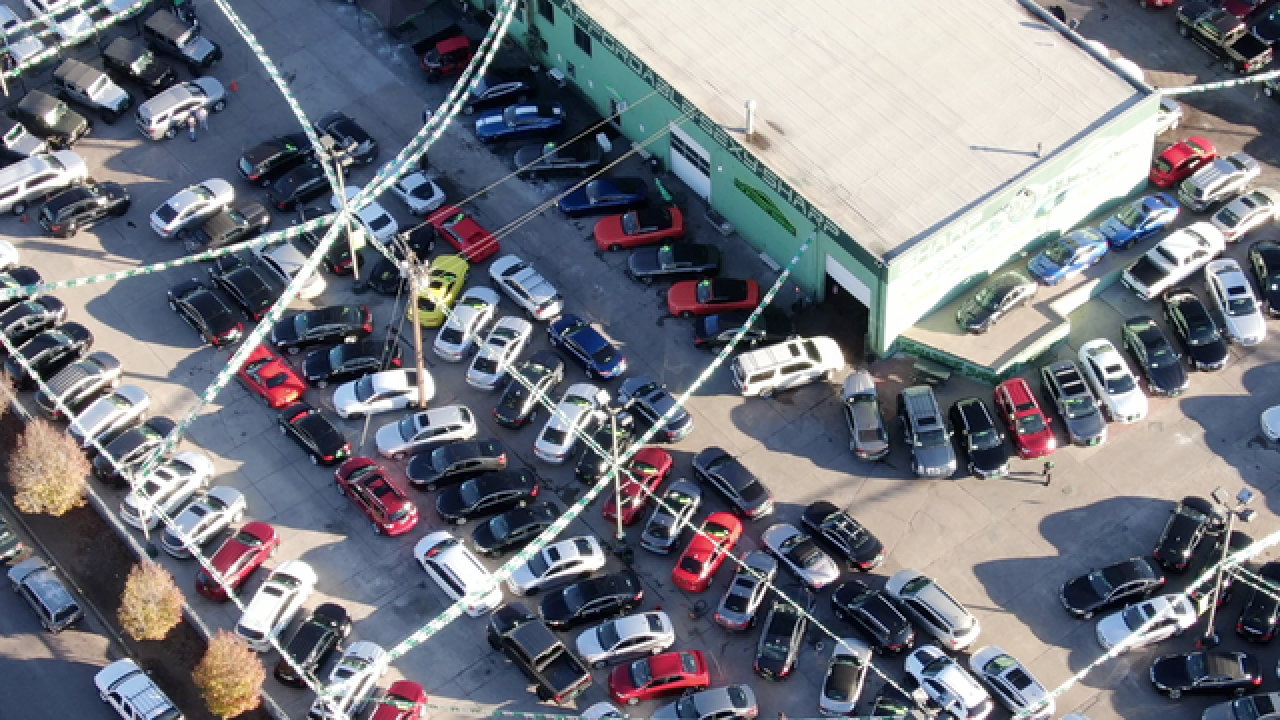 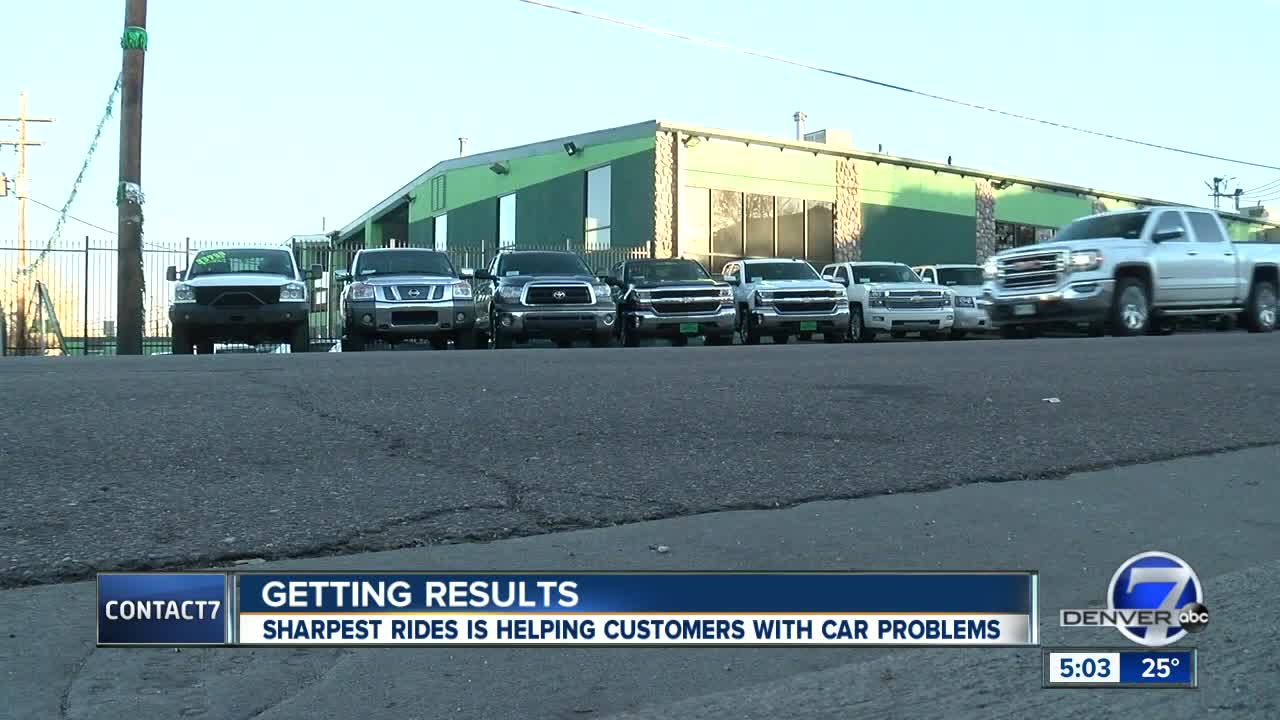 ENGLEWOOD, Colo. — Following months of investigation and more than a hundred complaints, The Sharpest Rides used car dealership now says it has made changes to how it does business, and has fixed or replaced vehicles for several customers who brought their complaints forward to Contact7.

“I’ve had problems ever since that I’ve gotten it,” single mom Heather Powell told Contact7.

Powell says she bought a 2011 Range Rover from The Sharpest Rides in May of 2019 and that she was in and out of the shop at least four times for varying dashboard lights, only to get the car back and have another issue. Then, just four months after purchase, she says the engine blew as she was on a highway on ramp.

“That car should’ve never been on that lot for the sale because it had that problem when I purchased it,” she claimed. “I feel hustled. I feel taken advantage of.”

Since last December, when Contact7 last looked at the dealership, there have been a dozen additional complaints against them on the Better Business Bureau website. The state’s Department of Revenue Auto Industry Division has received several additional complaints in that time frame as well.

Gruenauer spoke to Paul, the dealership’s general manager Robert Lipp, and owner Kevin Sharp. One of the items the group discussed was changes that have been made at the dealership.

“Since last year that you did check on us, that’s what you said, we have improved our policy, 100% better. We have a 30-day warranty on our cars. If people have an issue we have a hotline number,” Paul said.

“So if somebody buys a car they’re given a card. If you have any issues down the road at any point 1 day, 60 days, 90 days you give us, give him a call,” Lipp said.

That number is now listed on the dealership’s website as (303) 829-2275. Contact7 called that number several times, which rang but went to the voicemail of a salesperson who said to text him.

Owner Kevin Sharp then asked Contact7’s Gruenauer to bring complaints to him.

“If they come to you, come to us because we would love to help everybody out, honestly,” Kevin Sharp said.

The Sharpest Rides has helped out several of their customers who have come forward to Contact7 with complaints.

One young man, whose SUV broke down on the way to the dealership (and to an interview with Contact7) was sold a different vehicle to replace his.

A second customer told Contact7 that he was sold a vehicle with “hair-thin brakes,” and that he was concerned for the safety of the vehicle. He later emailed saying he was given “new brakes all around.”

Finally, five days after she interviewed with Contact7 about her Range Rover, Heather Powell says The Sharpest Rides bought her car back. She says she was “certain” it was because Contact7 spoke with dealership management that day.

If you have issues with The Sharpest Rides or any dealership, you can call Contact7 at 720-462-7777 or email contact7@thedenverchannel.com.