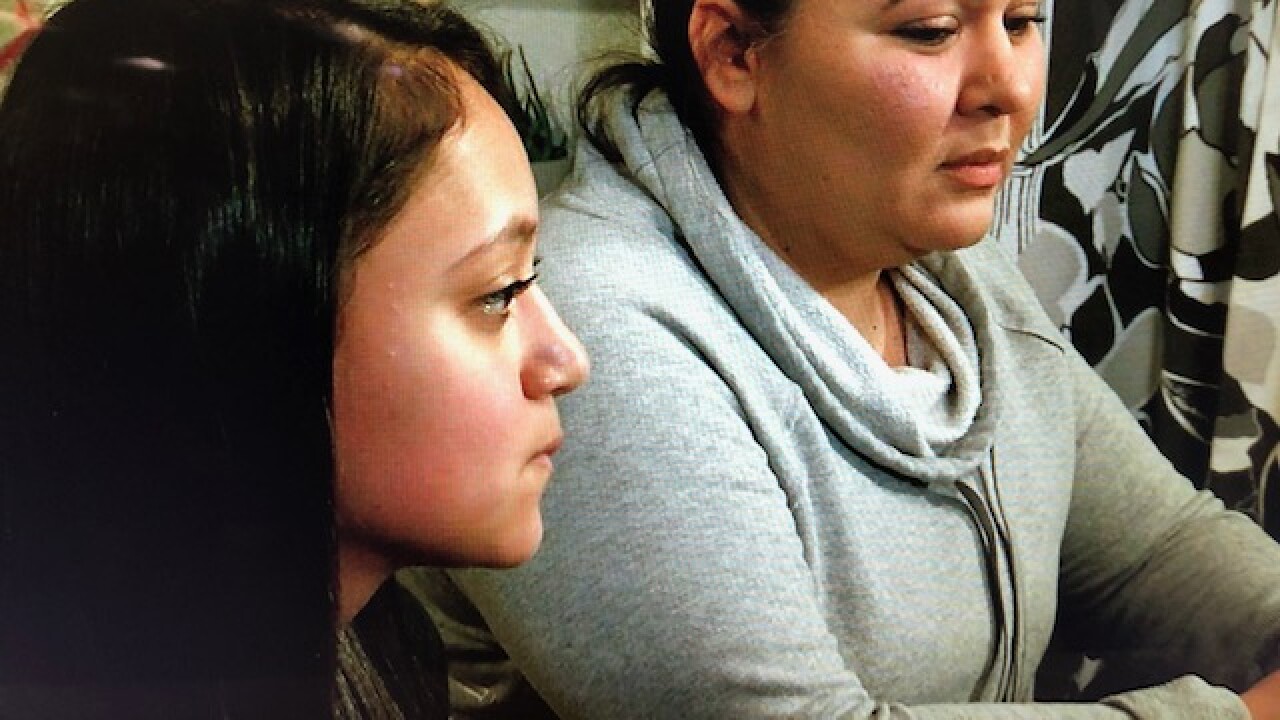 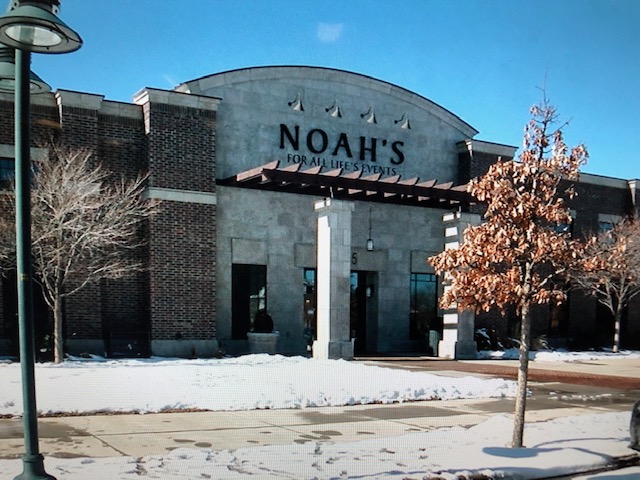 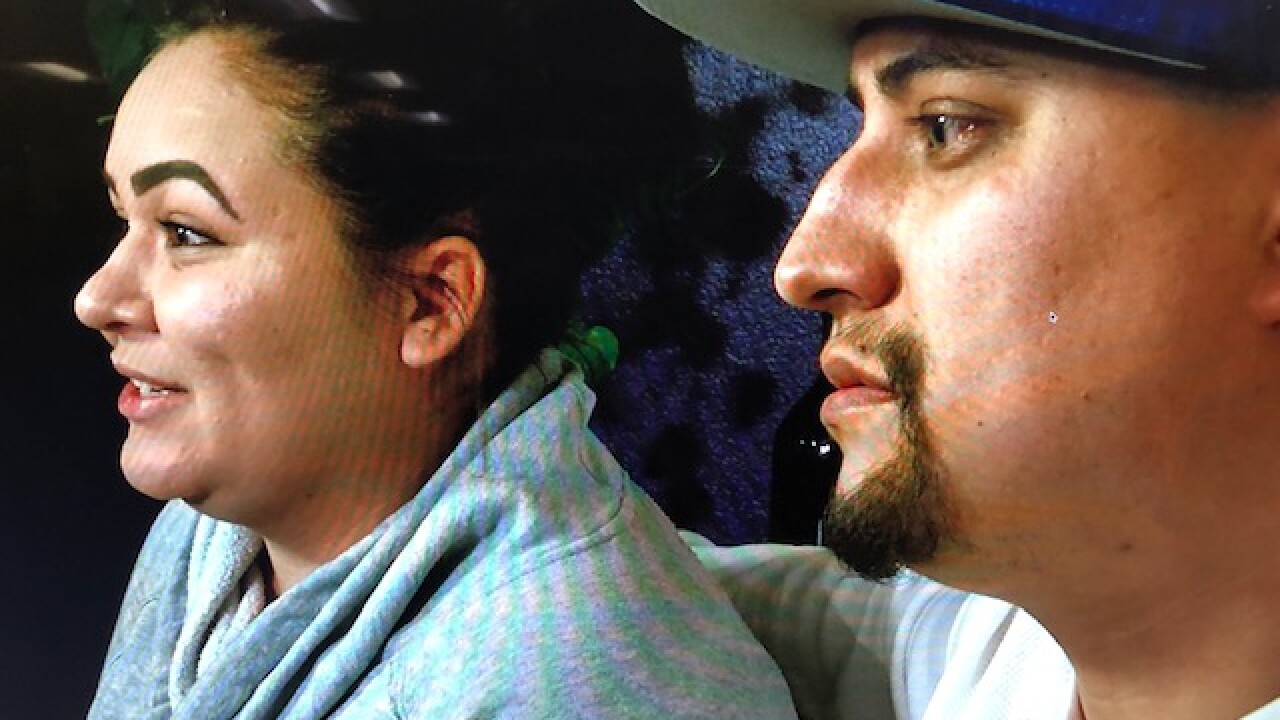 SUDDEN CLOSURE OF NOAH'S EVENT CENTER LEAVES FAMILY SC — Editor's note: Contact7 seeks out audience tips and feedback to help people in need, resolve problems and hold the powerful accountable. If you know of a community need our call center could address, or have a story idea for our investigative team to pursue, please email us at contact7@thedenverchannel.com or call (720) 462-7777. Find more Contact7 stories here.

COMMERCE CITY, Colo. -- We're hearing from more Colorado families left in a lurch by the sudden closure of Noah's Event Center in Westminster.

Carlos and Crystal Gabaldon learned about the closure this morning, after seeing Denver7's story on Facebook.

They'd been planning and saving for their daughter's quinceañera for nearly two years.

"We started paying for it in 2018," Crystal said, "because we wanted to make sure that she got everything that she wanted in her party."

The Commerce City couple put $5,400 down and was getting ready to shell out another two-grand, for liquor service, when they learned Noah's had gone kaput.

"At first I was shocked, and then I cried, and then I was angry, and then every time a get a phone call from a family member asking how I really feel, it just sets in that I can't give her what she really wanted," a tearful Ms. Gabaldon said.

"I'm just pissed," Carlos Gabaldon said while explaining that he'd been working six or seven day weeks to pay for the celebration.

"It didn't really hit me until we started looking for (replacement) venues," he said. "What really hit me was the money is just gone. The work that we put in, the savings, you just lose out on it?"

The couple said none of the venues they checked today have the date (Sept. 19) they need available.

"It's really hard to find a venue right now," she added, "so we might even have to push off until next year."

The Gabaldon's daughter, Janessa, said she chose Noah's because of the drape work hanging from the ceiling.

Janessa's eyes welled with tears as she listened to her mom describe the emotional roller coaster they've experienced since learning about Noah's bankruptcy.

"My mom and dad worked really hard to put this together, and to see her break down because all of this is happening, and knowing she'll work even harder to find another venue, it just hurts to see your mom cry."

The 14-year old is struggling to accept that she might not get quite the elegant quinceañera she's been dreaming of.

"I just want my family to get together and have a good time," she said.

All across metro Denver, there are similar stories -- weddings, anniversaries, milestone birthdays -- all up in the air because of the sudden closure of Noah's Event Center.

Other venues step up

Other venue owners, who have read or heard the stories of woe, are reaching out.

Laura Bruns and her brother Christopher own Factotum Brewhouse at 39th and Lipan.

"One of our main goals, even before we opened the brewery, was to be part of the community," she said. "We've hosted many 40th-year birthday parties, wedding receptions, happy hours and birthday parties."

"My immediate reaction to (Noah's closure) was 'oh my gosh, how incredibly stressful and what a terrible situation on so many levels,'" she said.

Bruns told Denver7 that she recently married, and she is a member of a Facebook group of local couples who are seeking venues and vendors.

She said she posted on that Facebook page that she was willing to waive venue fees, and just charge "bartending fees" for any Noah's customers who have been left in a lurch.

Several other venue owners did the same.

One of them consolidated all the information into a spreadsheet.

"I honestly didn't think that post would get a whole lot of attention," Bruns said, with a chuckle. "It went pretty crazy, pretty quickly, which was really inspiring."

Bruns said she heard from other vendors, like caterers and florists, who are offering services at a discount to Noah's customers who have been left high and dry.

The Gabaldons say they need a venue that holds about 200 to 250 people.

They said they're going to continue searching and continue saving.

"We're still going to have that quinceañera," Crystal said. "It's not going to be what we thought it would be, but we're going to give her as much as we can."