Spring season brings asphalt scams to the Front Range. Here's what you should look out for. 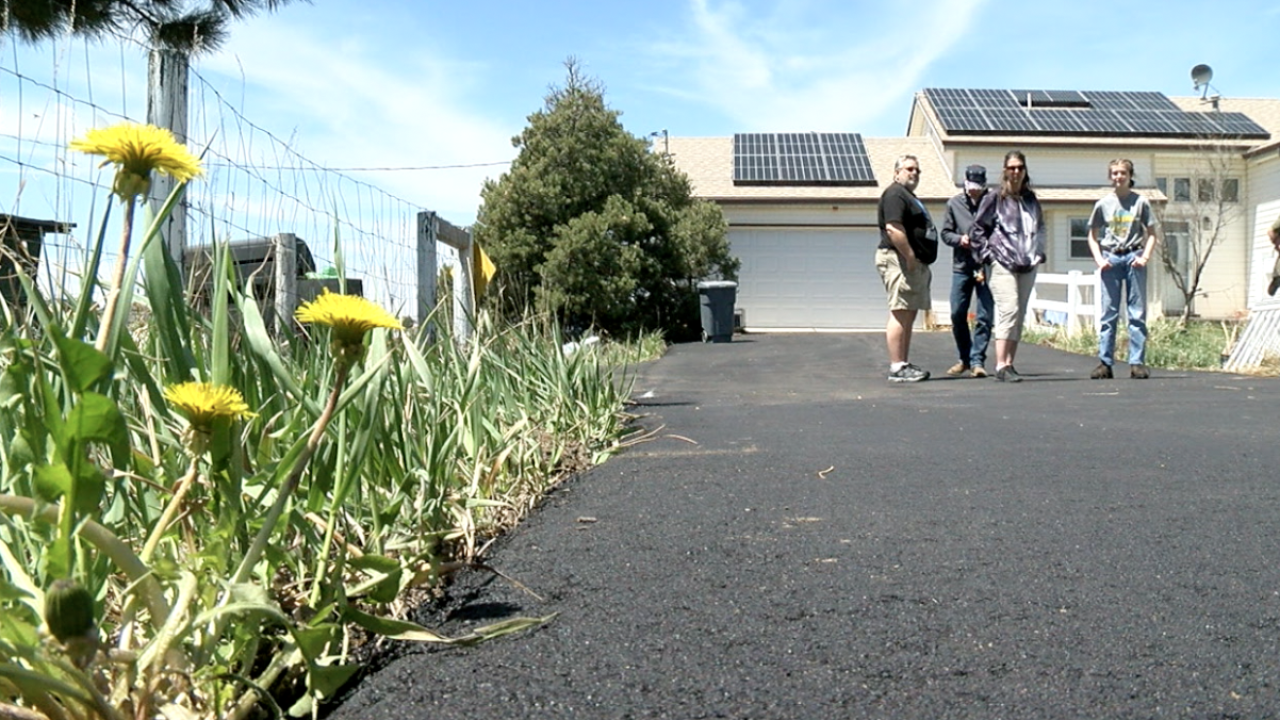 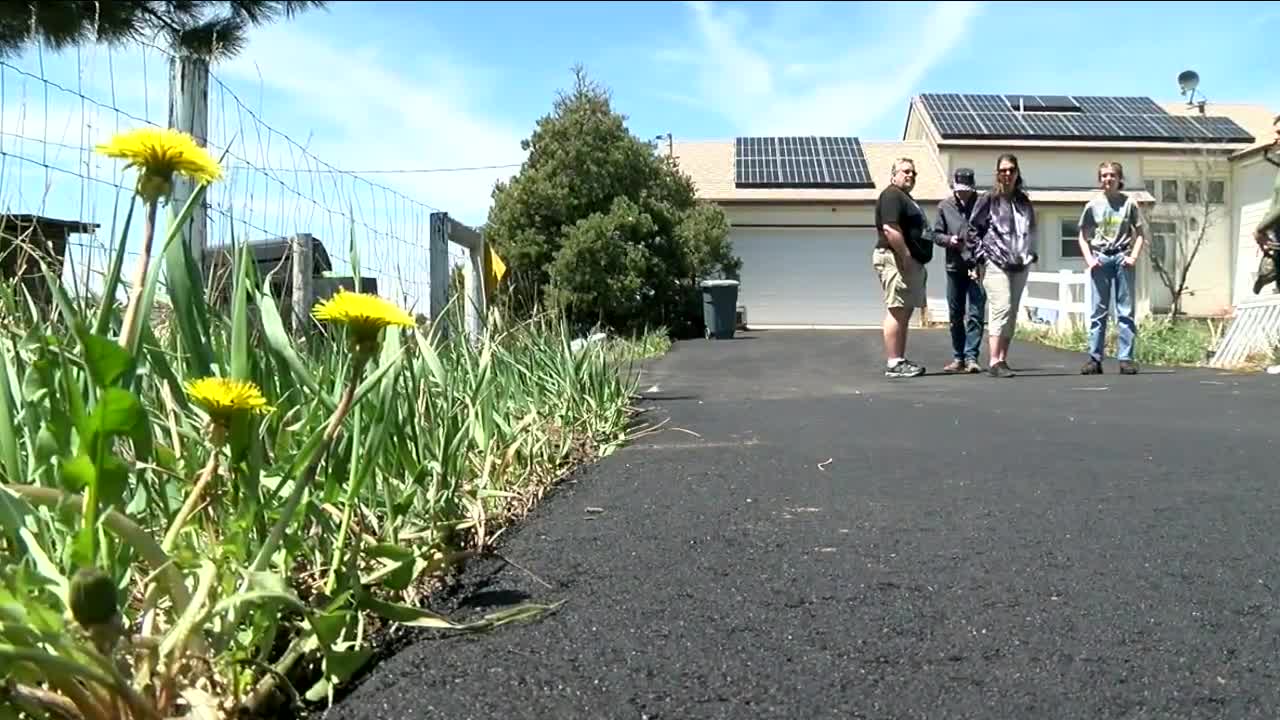 ELIZABETH, Colo. -- Doug Bankert wanted some asphalt work done on his driveway, but the work done left a question.

“What happened out here? Man, they came out and did a bunch of stuff that I didn’t ask them to do — a bunch of pavement. It was just a pavement scam,” Bankert said.

He said he asked for an estimate for a few things to be done; filling some cracks, paving out to connect to the road... but his requests were not met.

“The stuff that I actually wanted done did not get done,” he added.

Which is why the Colorado Asphalt Pavement Association has a simple warning.

“Buyer beware. It really is something homeowners need to research and make sure that they’re working with reputable contractors,” CAPA Executive Director Tom Peterson said.

They said don't trust people coming door-to-door or saying they have leftover asphalt or anything else.

“There isn’t such thing as leftover asphalt and if you are presented a deal that sounds too good to be true, it usually is,” Peterson said.

Also make sure you do your research, get multiple estimates and find someone reputable.

Doug found his contractor online, but still clearly had issues.

“If they start work before you tell them to start work, immediately call the sheriff. Because maybe they can catch these guys,” Bankert said.

He said he offered to pay a down payment which they wouldn't take and came later to collect which he said he wouldn't do until the job was done right. So he's not out money yet, but it will cost a lot to fix what they did to his property.

“I’m going to have to ask Tom here to suggest a company,” Bankert said.