Split Rail GM: 'Not all of us are bad' 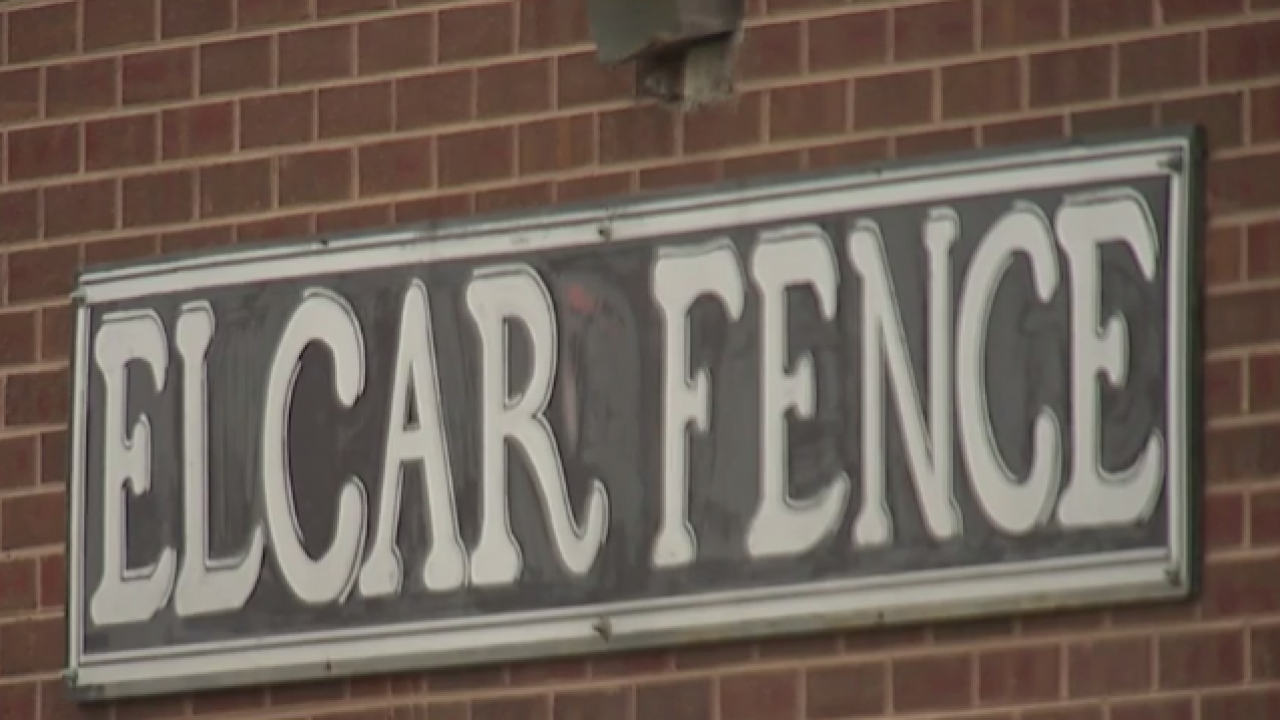 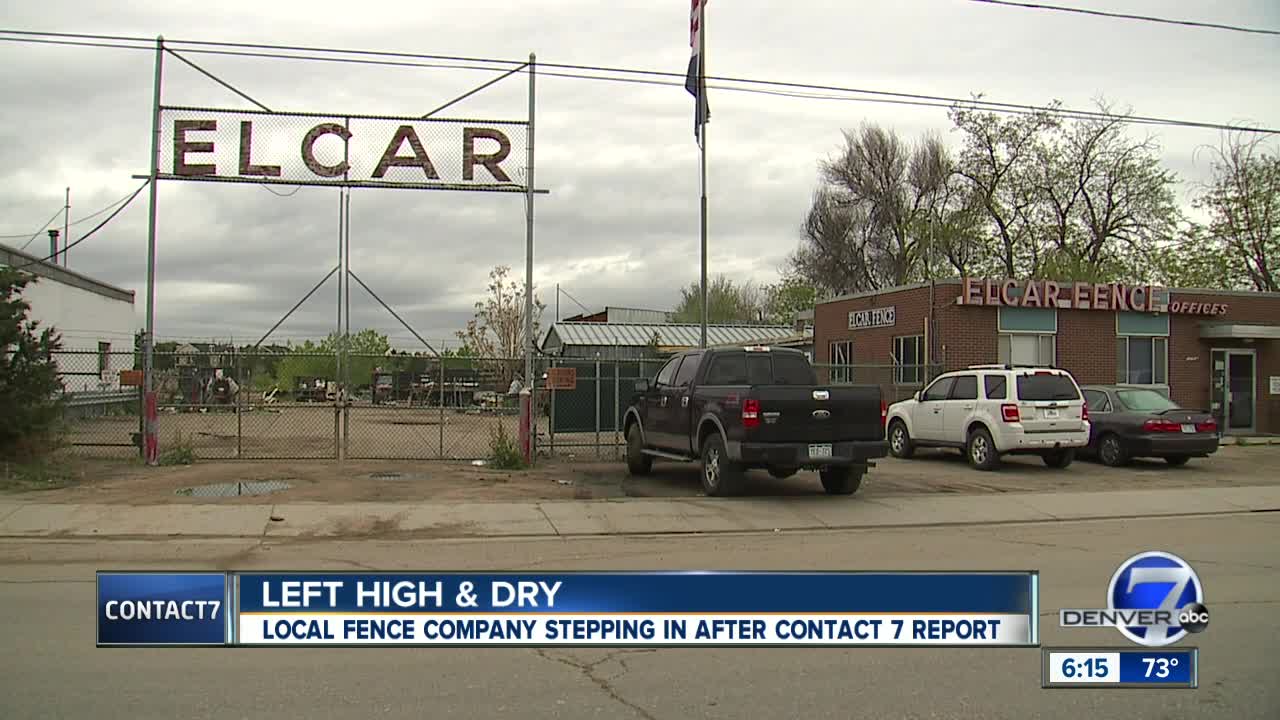 LAKEWOOD, Colo. -- Left high and dry. Several Denver7 viewers have reached out to Contact7 about a fencing company called Elcar Fence taking down payments and never showing up to do the work, among other issues.

By all accounts, Elcar was once one of Denver's most reputable fencing companies. Elcar now has an 'F' rating with the BBB.

Audrey and Russell Rooney put down $1,250 with Elcar for a new fence. That was back in August of last year, nearly 10 months ago.

"You just don't know who to call and who to trust," Audrey Rooney said. “We put down $1,250. We paid with a check and they cashed it right away.”

Denver7 initially introduced you to the Rooney’s a few weeks ago.

Since that story aired, another fencing company contacted Denver7 wanting to make things right with the Rooneys.

Melissa Arain with Split Rail Fence saw our report. She and her boss, Joshua Johnson, decided to do something about it.

So, Split Rail is measuring things off at the Rooney’s, planning to put up that long overdue fence for this couple.

"There's so much going on in this world right now, that - when I can do something to help someone out, it feels really good," Johnson said.

Split Rail says it plans to build the fence the Rooney’s had envisioned — free of charge.

"I think it's awesome, I just can’t believe it,” Audrey said. “Oh, my goodness."

“It's customer service,” Johnson said. “I love to take care of people, make sure they're happy."

Contact7 did finally reach the owner of Elcar. We requested an interview, but he has since stopped returning our calls.

After our initial report, he did say the robust economy has made it tough to find good help, plus, he said, people aren't buying as many fences right now and times are tough.

"Times are not tough,” he said. “Colorado's booming. And I want everybody to know that, in the fencing industry, not all of us are bad. We're here to take care of people."