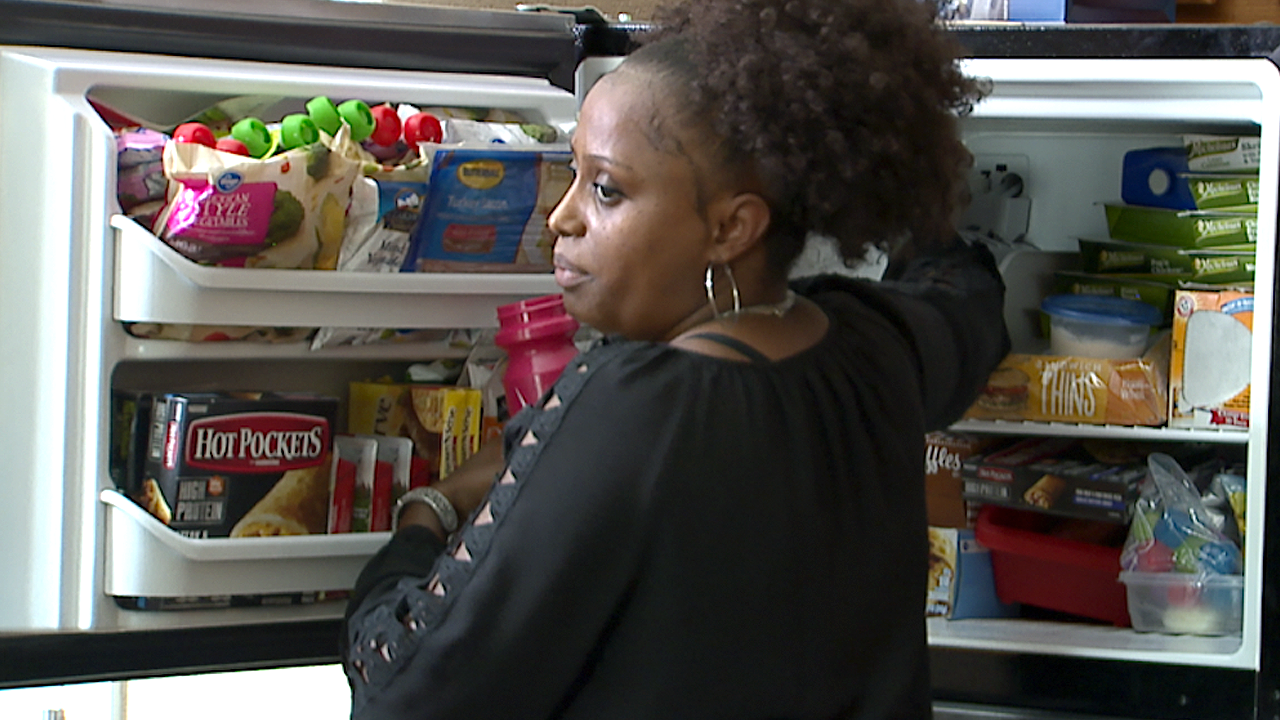 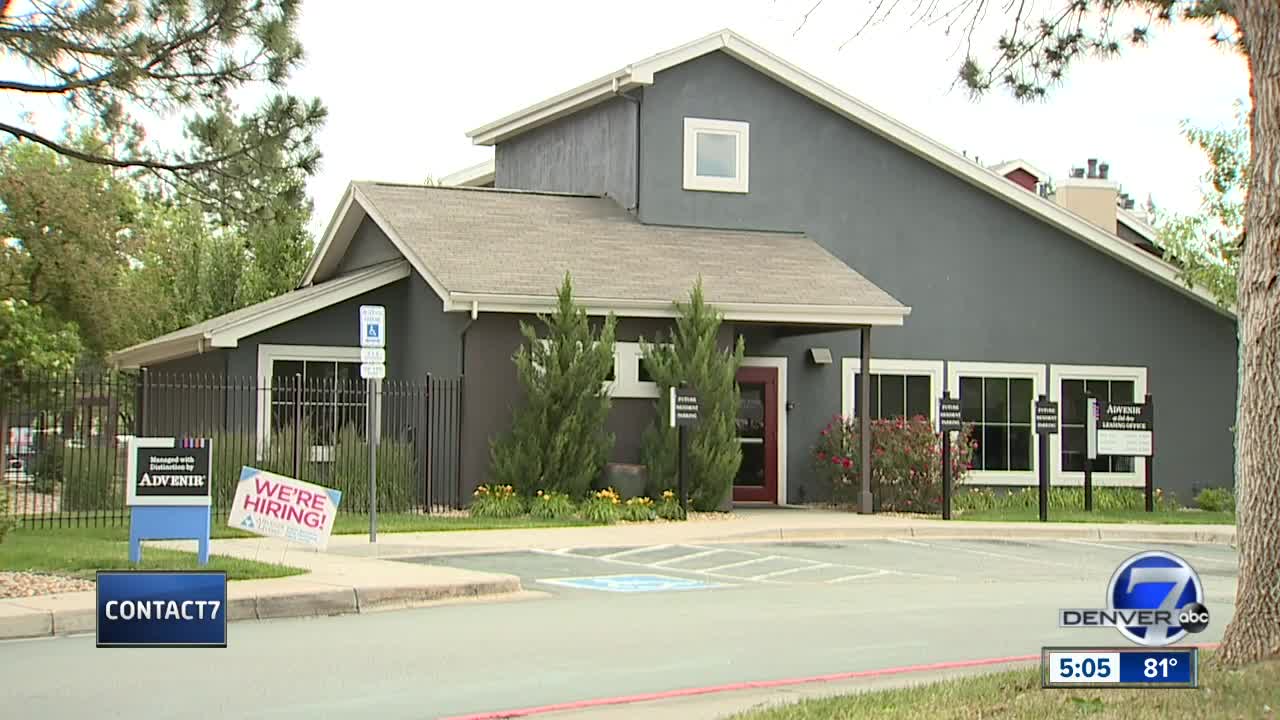 AURORA, Colo. — Tara Smith and her two young kids went more than a week without power at their Aurora townhome, yet is still being charged a full month's rent.

The single mom says her power was turned off from June 10 to June 19. Colorado Law requires that landlords provide access to working electricity through what's known as a "warranty of habitability." If not adequately provided, one of the remedies to renters is rent reduction.

"It was completely off," she said. "We lived out of a cooler."

Smith and her two children — ages 9 and 13 — used dry ice to keep the fridge cold but weren't able to use any appliances for cooking.

To make matters worse, her young daughter is asthmatic, requiring daily breathing treatments through a small machine powered by electricity.

"We went to the Aurora Mall one day," Smith said. "We went over to the library another day. We went to Walmart, the food court, and she did her breathing treatments.

Management at her complex, Advenir at Del Arte, blamed her.

"They told me [the electricity was turned off] because of nonpayment," Smith said.

When she called Xcel Energy in front of Denver 7's Jason Gruenauer, she was told the power was disconnected because of "safety reasons."

"In May, this electrical box caught fire," Smith said, showing the black burn marks still on the gray box that feeds power to her unit.

Smith has more proof that the outage was not a result of nonpayment.

Electricity was turned back on at her unit on June 19, one day after the apartment complex had the City of Aurora out to inspect the electrical box, according to the city's online records.

Smith said she made no payments at that time to Xcel.

"There's no excuse," she said.

Contact7 made several attempts at getting answers about the power. A local property manager said she couldn't speak to the media, and a corporate spokesperson said they could only give information to someone named on a lease. Multiple additional calls and emails to the corporate office weren't returned.

Her power may be back on, but Tara's problems aren't over yet.

"The rent. I couldn't work while the power was out. You can't leave children unattended," she said. "I drive for Lyft and Uber, and you just can't do that."

When her rent bill came, it was for a full month's rent, despite being without power for more than a week. Tara says she plans on driving as much as possible to make it by July 1 but doesn't think she'll make it.

"I'm still looking at being $700 (or) $600 short," she said, explaining that the local office was not budging on any kind of discount due to the circumstances.

Contact7 will update this article if or when the company responds to Smith's claims and evidence.