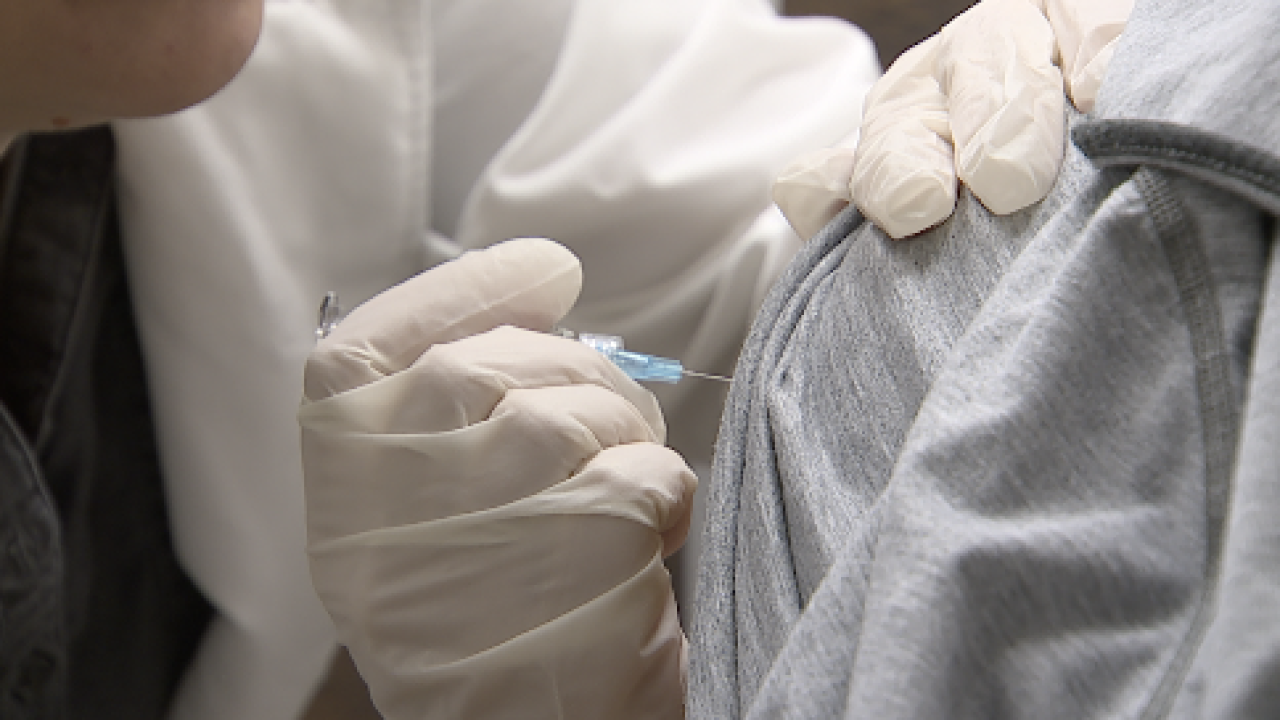 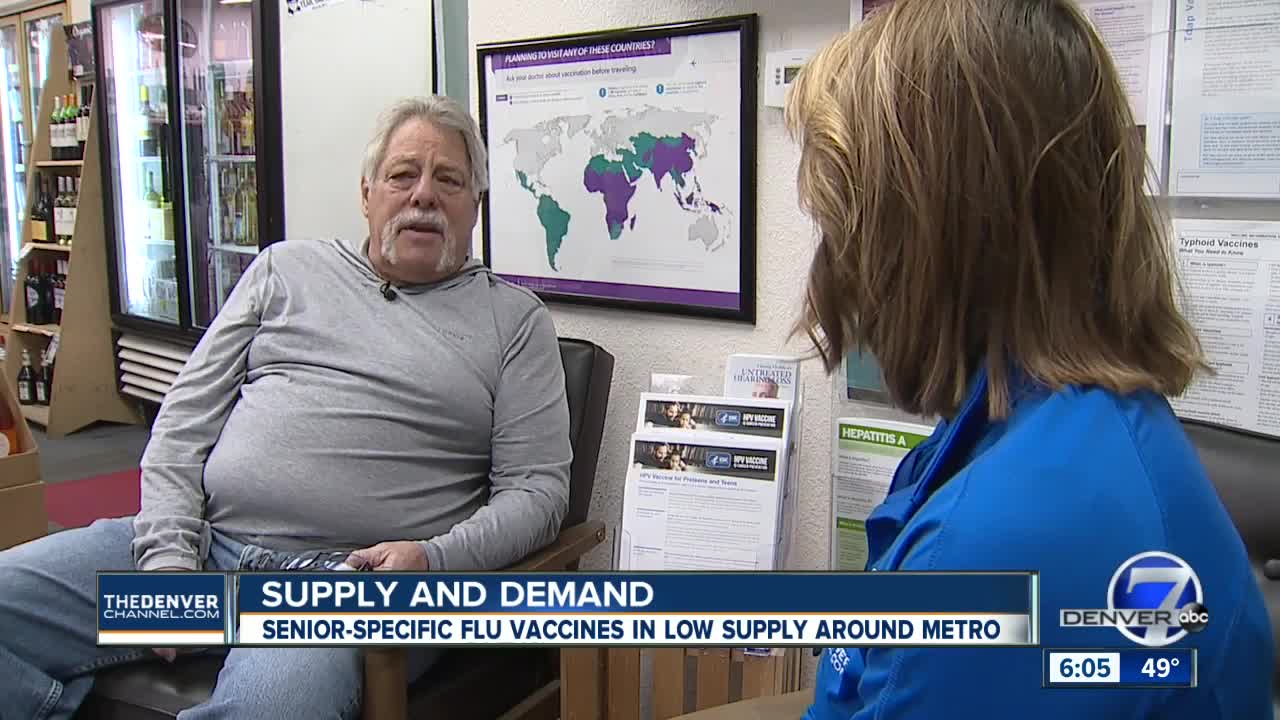 DENVER -- Good and bad news as we enter flu season. The good: many people are listening to doctors and getting their flu shots now. The bad: Right now, there doesn't appear to be enough of a senior-specific, high-dose vaccine to go around.

For Mike Finesilver, 66, flu shots are an annual tradition.

"When I get the flu, it's not pretty," said Finesilver.

But this year is a little different. Many doctors are telling seniors like him about Fluzone, a high dose flu vaccine for people over 65 that has been shown to be more effective — if you find it.

"We are out right now," said Kristin Holmes, a pharmacist and owner of Capitol Heights Pharmacy in Denver's Congress Park neighborhood. "We ordered 10 boxes back for our pre-order and have only received one so far. I flew through those in about, I don’t know, three days or so."

Calling several other pharmacies around Denver, it was a similar story.

"We actually got one box in today, but we’re about to run out," said one pharmacist.

Another pharmacist said they were out of stock, but were supposed get more in by the end of the week, although nothing had arrived yet.

A report in Medical Economics from August stated the manufacturer of Fluzone High Dose had delayed shipments while waiting for the selection of flu strains for this year's vaccine.

Pharmacists said it was not clear when shipments would arrive, but all recommended that seniors not wait because October is the best time to get shots for protections against the virus.

"Anything is better than nothing at this point and who knows when that vaccine will be available," said Holmes.

Finesilver said that is why he is getting his flu shot now.

"Get whatever you can, because it’s not worth at our age being in bed," he said.

We did find some locations still have the high dose vaccine, including University of Colorado Hospital Anschutz Campus, so you should call around to see if your provider has it in stock.