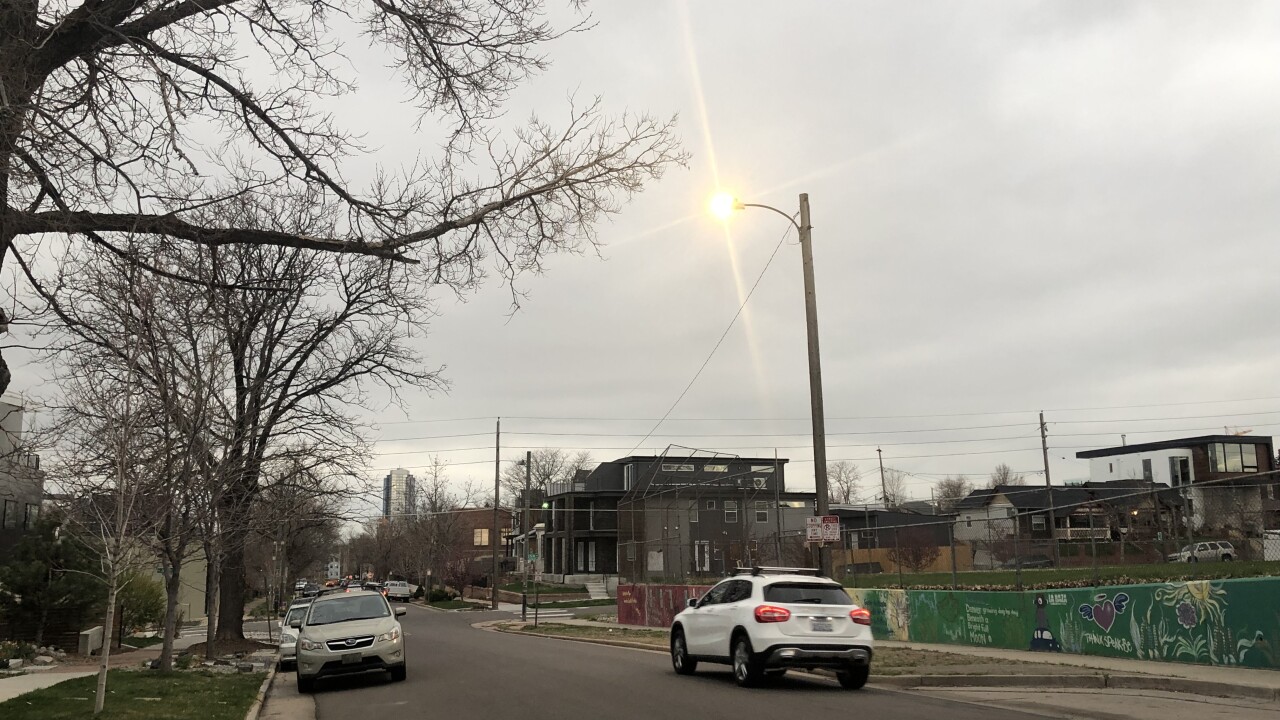 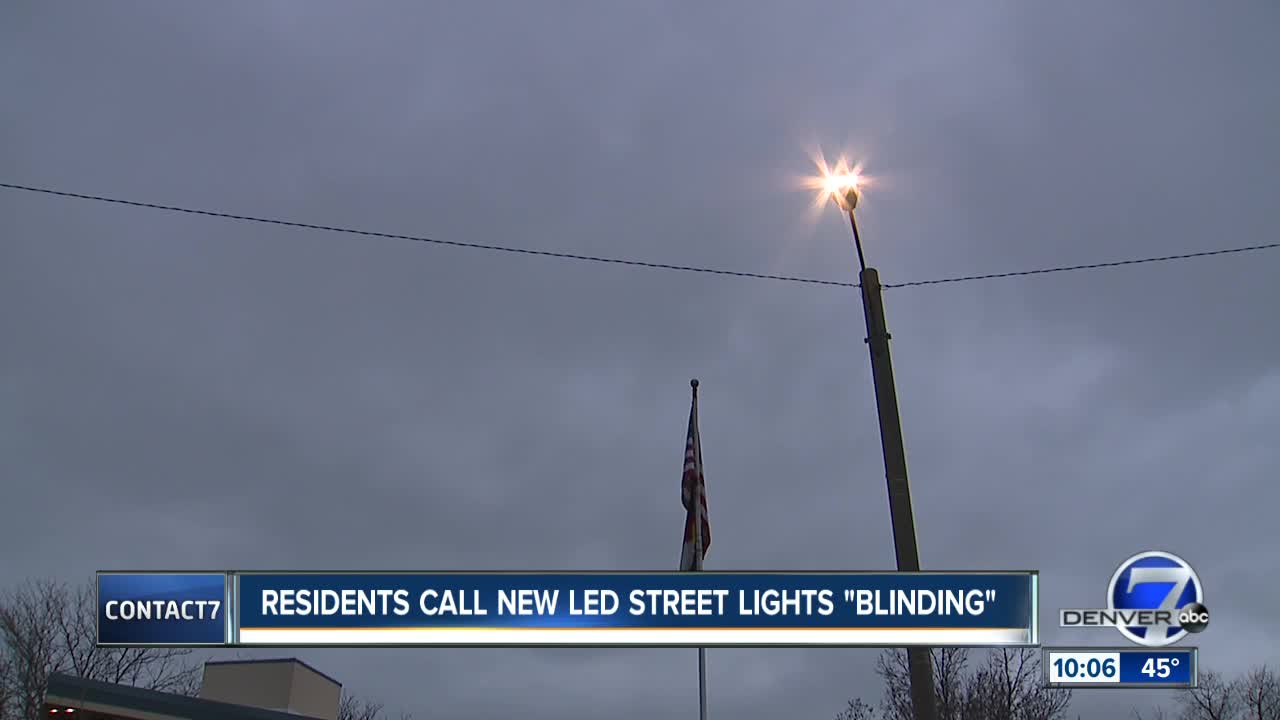 DENVER — Denver residents say the new LED streetlights are blinding and wish they could be dimmed.

“It’s so bright in the living room I have to close the blinds,” Donna Funk said. “It’s like an interrogation light but brighter.”

In March Denver started converting 44,000 streetlights to LEDs, which save money, are more energy efficient and are a lot brighter than the old yellow lights.

“It would be nice if they may be dimmed them according to how dark it is,” Brent Galas said.

“Part of sustainability is also not having light pollution," Funk said. "I know we are in the city, but it doesn’t need to be that bright."

Denver Public Works says the new LEDs are actually not as bright as people think. They have a 3,000 Kelvin rating compared to the utility industry standard of 4,000 Kelvins.

Cities all over the country are switching to LEDs, citing the brighter lights will make communities safer.

“I thought it was really great," Michelle Cyr said. "It’s been so dark on this street because that lights been out a long time."