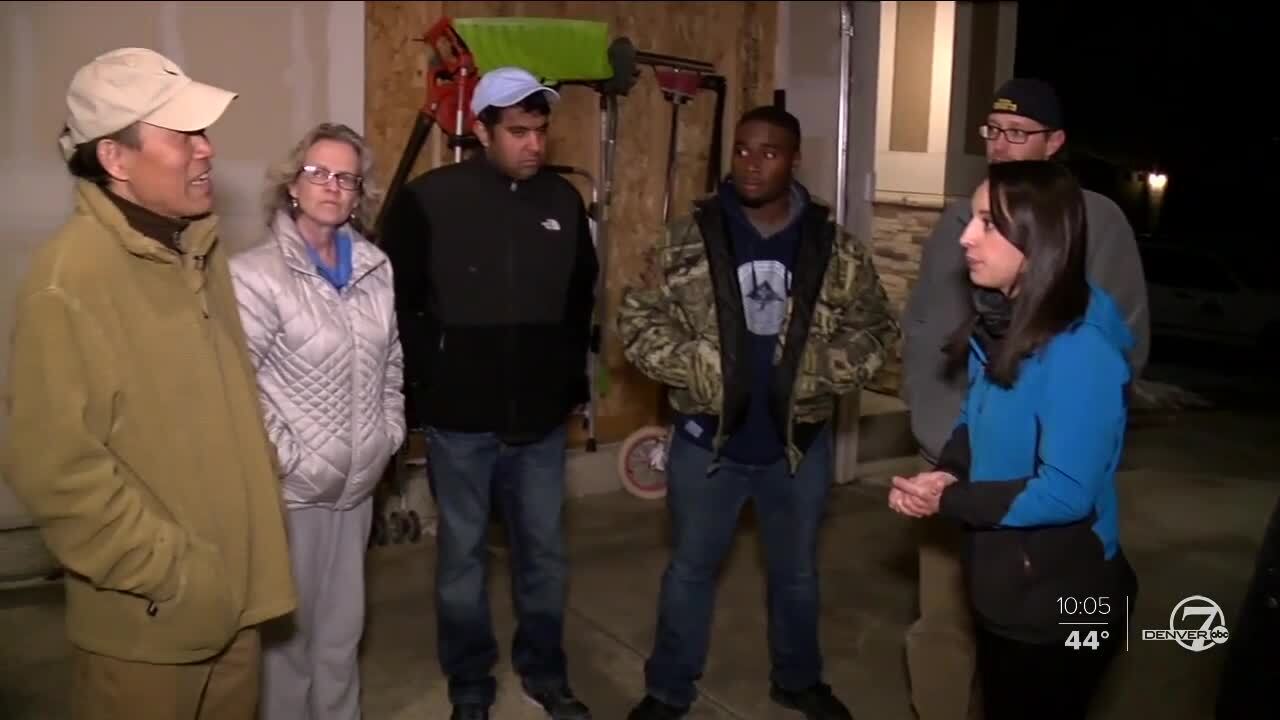 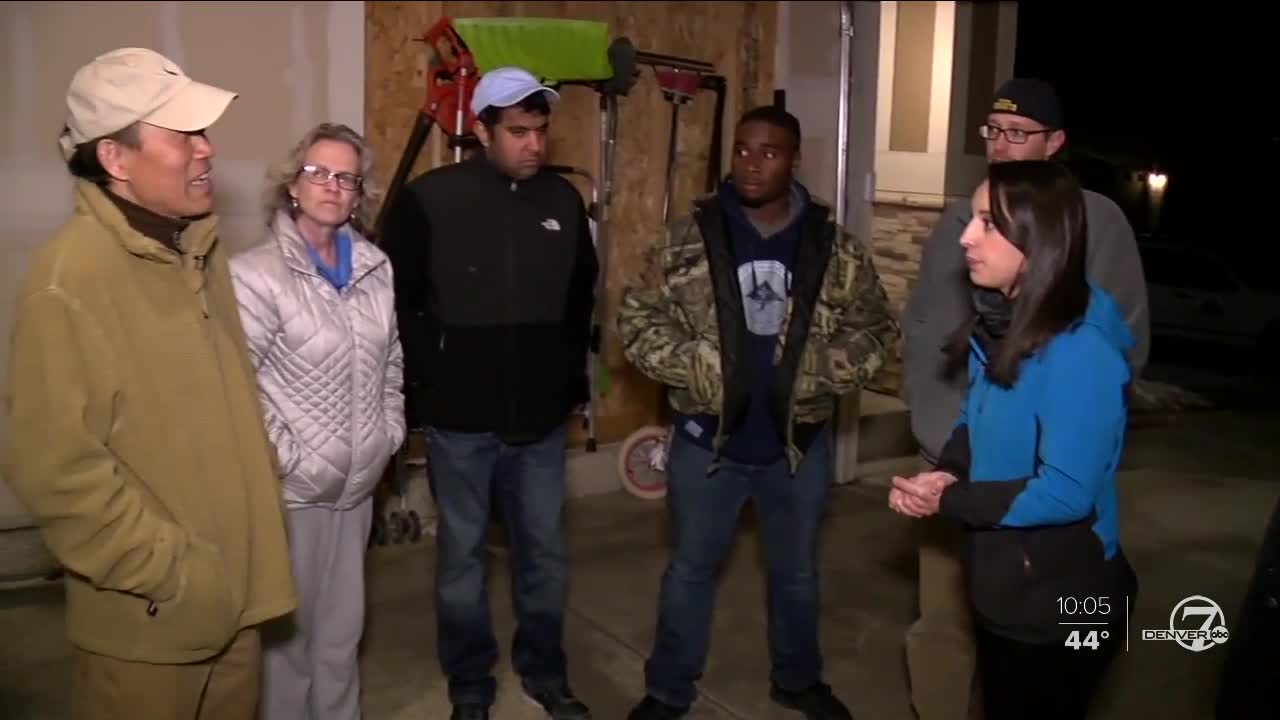 ARAPAHOE COUNTY, Colo. — Homeowners in the Copperleaf neighborhood in Arapahoe County are frustrated and angry. They say they were promised quality homes, but less than three years later, they are dealing with repairs that will cost thousands of dollars.

In July of 2017, B.J. Joyce bought his new family home from Richmond American Homes in the Copperleaf development. He says he had it inspected, and everything was great, but over time he's discovered the floor in his garage is sinking.

He pointed at cracks where the flooring of the garage is separating from the home.

He says his warranty was only good for a year, and now Richmond American Homes is telling him they can't help.

Joyce and more than five neighbors gathered in his garage, where they shared a series of serious problems plaguing their homes.

Angela McGregor says her foundation shifts depending on the weather. She said the company had made some repairs, but she feels like she's been mostly served "lip service."

"They forced us out of warranty by sending people over, promising things and not delivering them," McGregor said.

Travis Isaac lives a few doors down from Joyce and McGregor. He showed Denver7 pictures of the unlevel work in his home.

"It's definitely frustrating. You go to the model homes, and they look spectacular. You think it's on point. This is the house of my dream, and you definitely get let down," Isaac said.

Residents say it's simple — they want Richmond American Homes to take responsibility for their work and make the necessary repairs.

Denver7 has repeatedly reached out to the homebuilding company, but have yet to hear back.

Earlier this month, Contact7 got results for a homeowner in the neighborhood who was having trouble getting the home building company to make repairs.