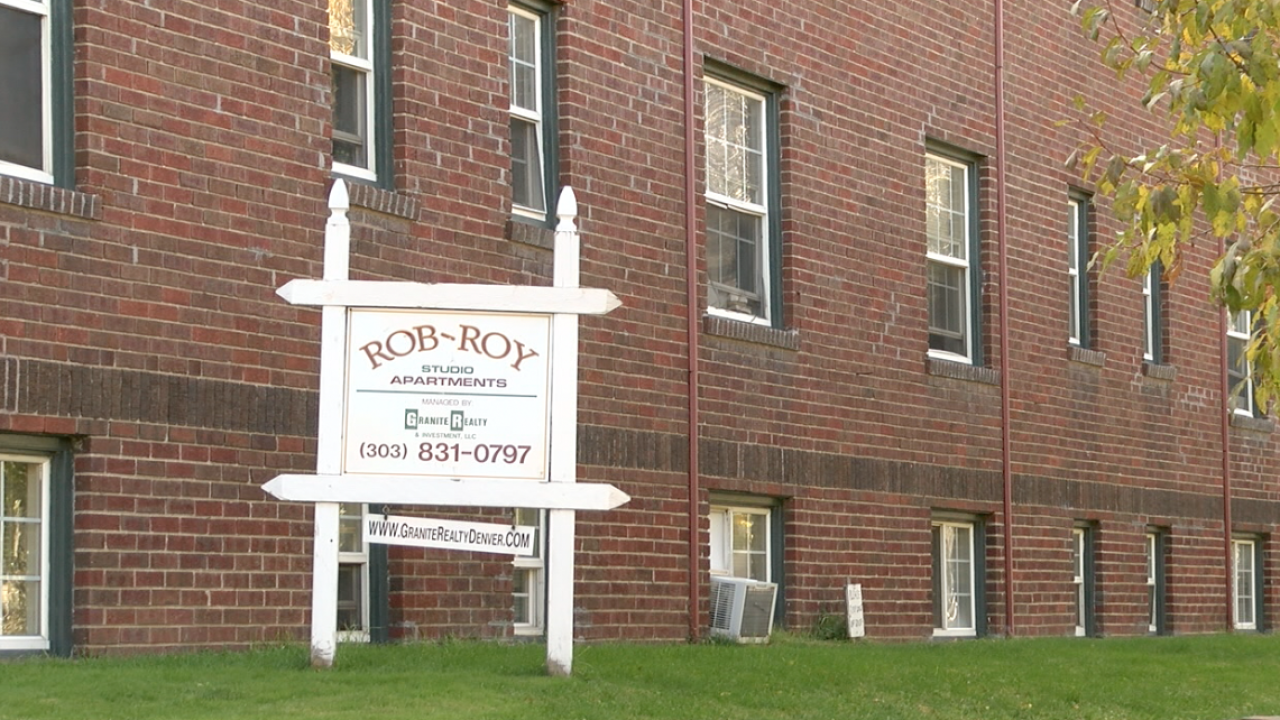 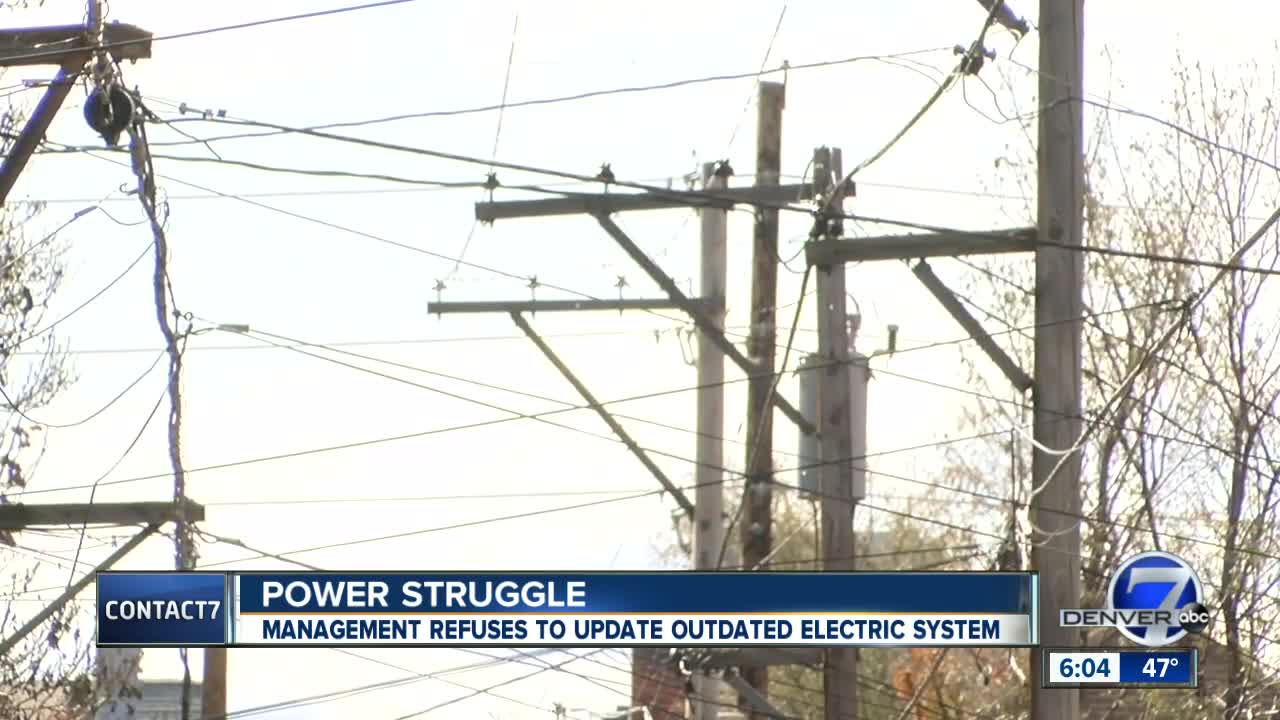 DENVER — A renter in Denver’s Capitol Hill neighborhood says he has to deal with persistent power outages from things like using the vacuum cleaner, and his landlord won’t do anything about it.

“Our electricity has been going out repeatedly. Over 12 times this calendar year alone,” renter Jerimiah Stone said.

Stone lives at the Rob Roy Apartments at 12th and Washington in Denver. The brick building was built in 1925, and is now used as for-rent studio apartments. He tells Contact7 he expected some problems from living in an older building, but nothing like this.

“Someone will plug in vacuum cleaner. You hear the vacuum for a short duration and the power goes out in my unit, my neighbor’s unit, and half of the unit to the side of him as well,” he said.

Stone lives in a basement studio apartment. He says the other two units that are impacted are also in the basement. He also tells Contact7 that if the issue happens late on a Friday night or over the weekend, sometimes tenants must wait until Monday without power for management to come in and turn everything back on. He pointed to a utility room in the basement that is usually locked.

“It doesn’t provide a habitable living condition in which anyone can conduct their lives,” he told Contact7.

When Contact7 went to the Rob Roy apartments to investigate, Stone said that the property manager was inside his apartment, working on something other than the power.

“We’re just trying to get a resolution here sir,” Gruenauer said as Yoder closed the apartment door without saying a word.

Stone, who has lived in the building for two years, said that he was offered an alternative solution to the power problems.

“The manager instructed me I have to coordinate electrical usage with my neighbors and it’s my own obligation to do as such,” he said. “That’s beyond ridiculous.”

With management shutting down any thoughts of fixing the building, Stone says he’s now stuck in his lease, and occasionally stuck in the dark.

Contact7 made additional attempts to contact property management through Granite Realty, but calls and emails were not returned Monday.