Parker woman says Italian Institute took her for a ride 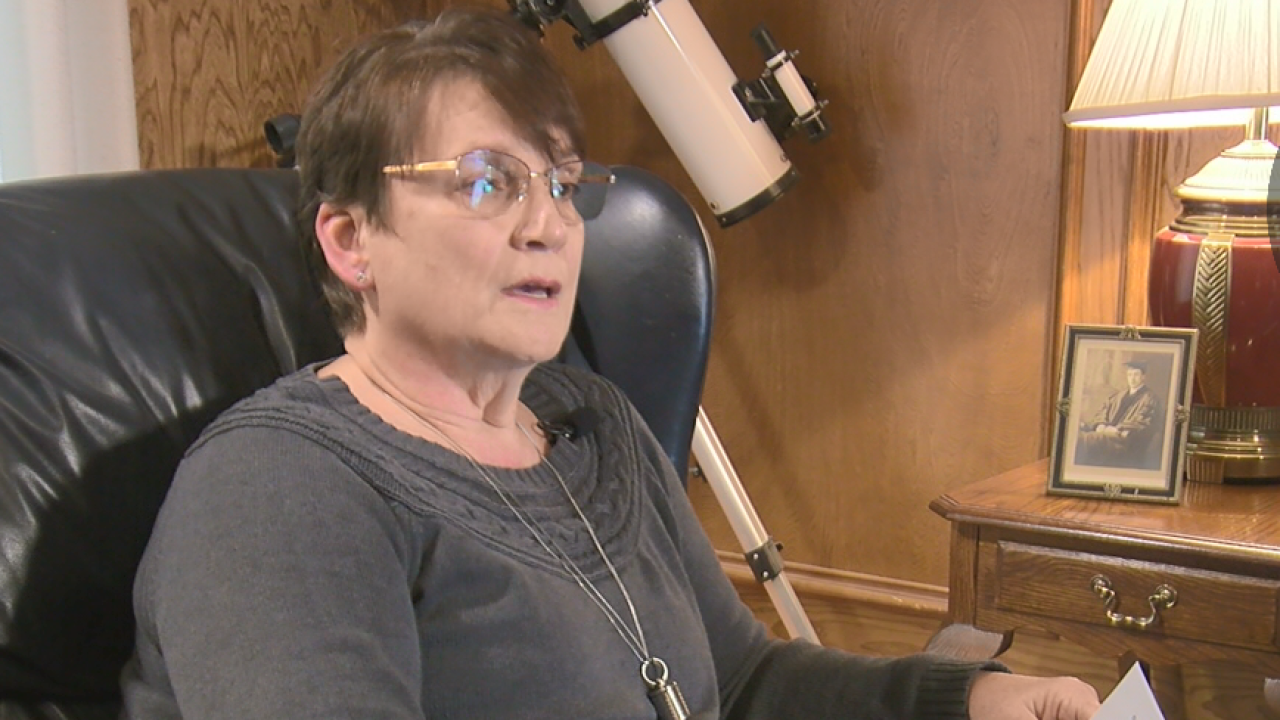 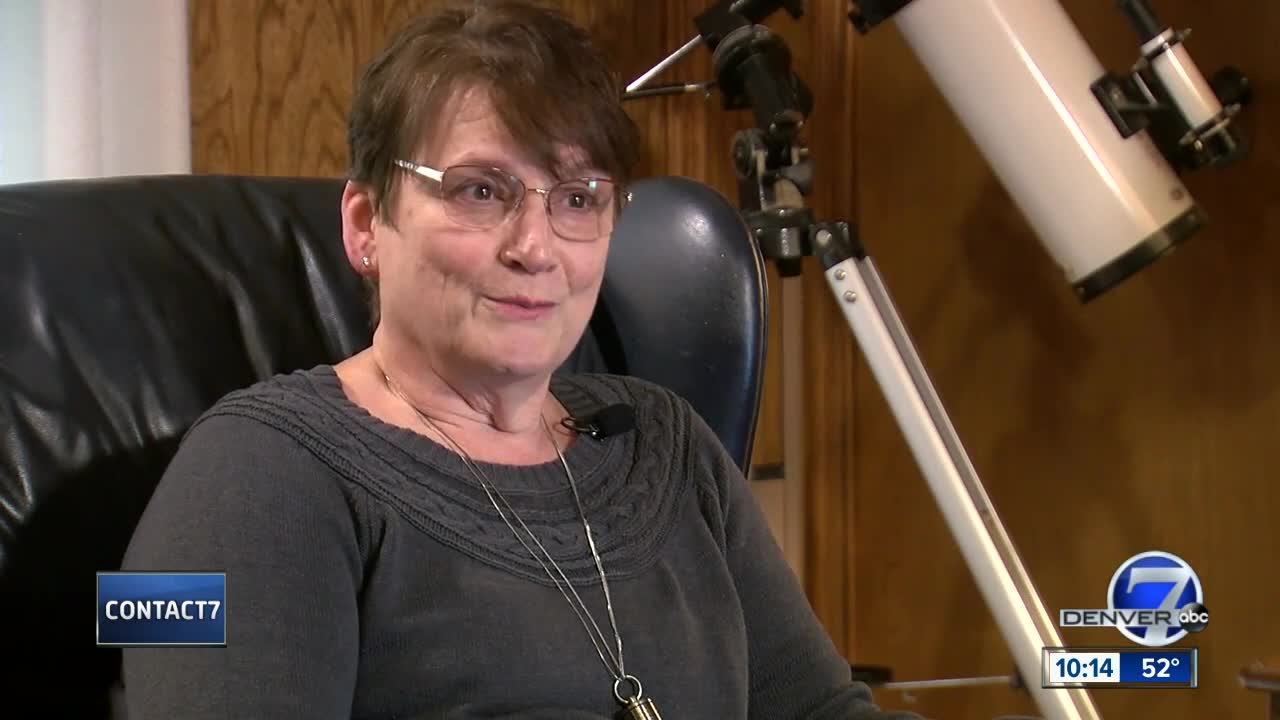 PARKER, Colo. -- A Parker woman says the Italian Institute took her for a ride.

Gretchen Mann paid a thousand dollars to have some Italian documents translated into English. Instead, she says, the Denver company took her money and disappeared.

"I feel a little bit ashamed that I've been scammed," Mann said, adding she's still trying to figure out what went wrong.

"There was nothing about it that made me think it was anything but a legitimate enterprise," she told Contact7.

The Parker woman and her husband, David, needed help translating some Italian documents into English. Instead they said arrivederci to a thousand dollars.

"It was very professional in appearance," she said.

On March 26, Mann said she went on line and found the Italian Institute. The website boasted classes, tours and translation help. Mann had actually taken a class there three years ago, so she emailed the company and corresponded with a woman named Maria Chiacchio.

"She could certainly help me. She had done it before, she was familiar with the forms," said Mann.

Mann said she then sent in a check for $1,000. Chiacchio emailed back and said she had received the funds.

"And that she would contact me in four or five days with any updates on my file... and I never heard from her again," Mann said.

Phone calls made by Contact7 went to voice mail, and the company's website was nowhere to be found — it had been taken down.

After calling Contact7, we showed up at the Italian Institute's Denver office. At the location, we found a paper sign and an employee saying Maria Chiacchio was out of the country.

Ezra Coopersmith with the Better Business Bureau said he's heard other complaints from customers about the company.

"There are definitely some concerns we have with the business. Right now the company has an "F" rating," he said.

Coopersmith's message: When dealing with any business, do your homework before saying ciao to your money.

Meanwhile, there's a silver lining for Mann. Her credit card company reimbursed her for her lost money. She said she's learned a valuable lesson.

"I feel obligated to report this so other people don't fall into the same trap," she said.