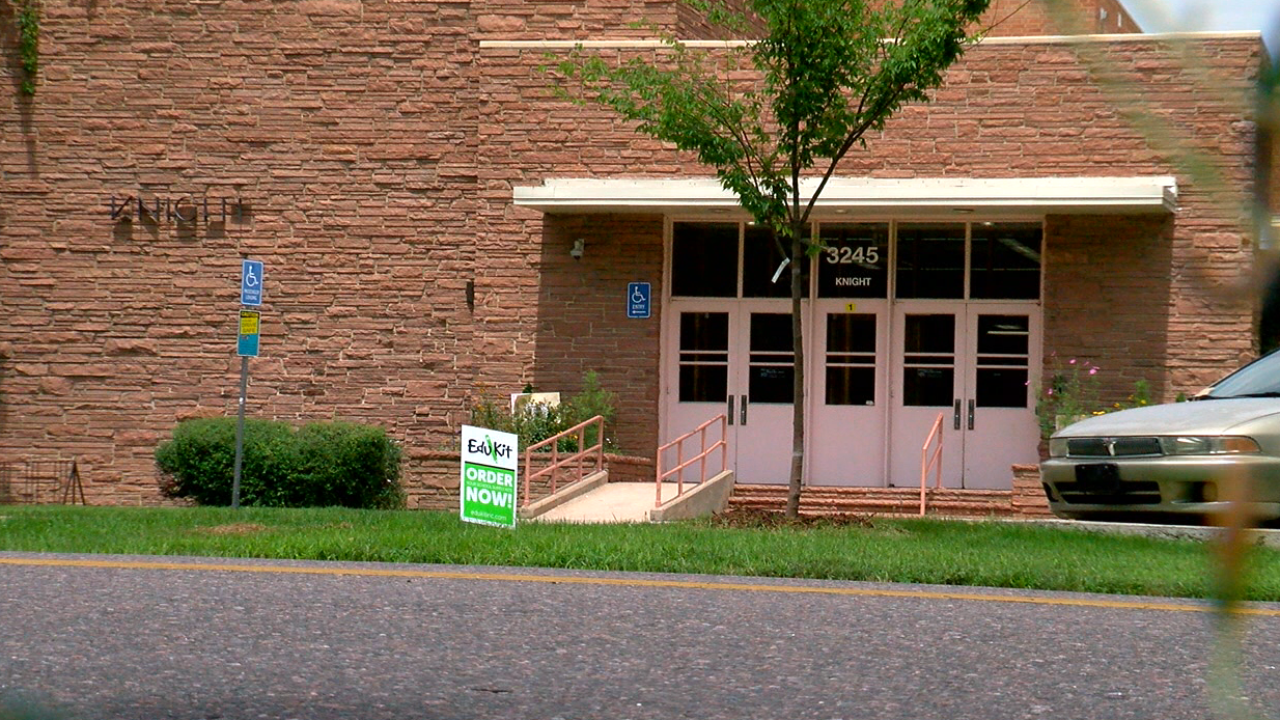 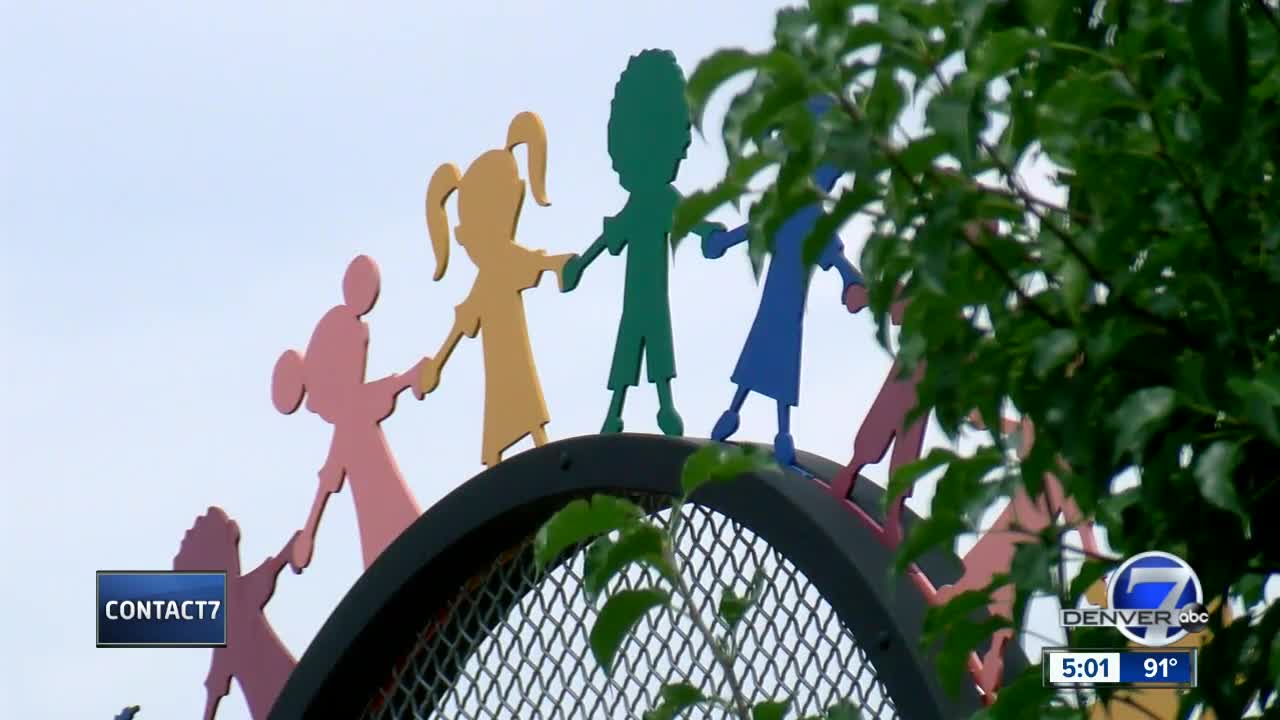 DENVER -- A Denver Public Schools parent is raising questions about a chemical she and other parents watched employees spray around the playground and grass of the Stephen Knight Center for Early Education in the Belcaro neighborhood.

The weed-killer is called RoundUp, which is produced by Monsanto and Bayer AG. The active ingredient in the product is glyphosate. The chemical has been at the center of several high-profile lawsuits in recent years by people who claim the product causes cancer.

In May, a California couple was awarded $2 billion in damages by a jury for their lawsuit. The amount of money they were to be rewarded was cut down by a judge earlier this week to $86.7 million.

Meanwhile, Bayer AG’s Chief Executive Officer told Bloomberg news the company is now facing around 18,400 lawsuits over the product and is considering a “Financially reasonable” settlement.

Hazel Gibson was walking by her 4-year-old son’s school Tuesday when she noticed DPS employees using the chemical near the playground. She and another parent went to talk to the employees and they recorded part of the conversation.

“I found out that it is DPS policy to use RoundUp,” Gibson said.

Gibson says she is particularly worried because her son likes rolling around in the dirt and has started collecting rolly poly pets.

“Knowing that so many of those things end up in their mouth and being ingested, it’s very concerning to me that we are spraying it on the playground that he is then playing at,” she said.

She is now reaching out to the district to share her concerns. Along with being worried for her son and the other students, Gibson is worried about the employees who are using the chemical.

“Are they wearing masks and gloves? Are we supplying those masks and gloves and if we are not, are we opening up ourselves as a district to liability if they get cancer?” she said.

For its part, Bayer AG sent Denver7 a statement reading,

“Glyphosate is among the most extensively tested pesticides on the market. As part of its most recent human health risk assessment, the U.S. EPA concluded that “there are no risks to children or adults from currently registered uses” of glyphosate. After evaluating numerous studies from a variety of sources, the Agency “found no indication that children are more sensitive to glyphosate from in utero or post-natal exposure.” As part of the human health risk assessment, the Agency “evaluated all populations, including infants, children and women of child-bearing age, and found no risks of concern... EPA also found no risks of concern for children entering or playing on residential areas treated with glyphosate.” All approved uses on product labels have been carefully examined by the EPA to ensure safety for people and the environment. Additionally, leading health regulators around the world have repeatedly concluded that Bayer’s glyphosate-based herbicides can be used safely as directed and that glyphosate is not carcinogenic, based on an extensive body of science spanning more than 40 years, including more than 100 studies EPA considered relevant to its cancer risk analysis, and more than 800 safety studies overall submitted to regulators.”

Meanwhile, Boulder Valley School District decided several years ago to move away from using all herbicides and pesticides at its schools to prevent toxins and protect the air around schools.

“We try to use cultural practices to avoid the use of pesticides as much as possible,” said Molly McLoughlin, the director of facilities for the district. “Sometimes it’s much cheaper to go out and spray and make the lawn look healthy even though it might not be as healthy.”

The district uses several techniques to try to prevent and get rid of weeds naturally as part of its sustainable practices. Part of the tradeoff, however, is that people are going to see more dandelions around.

McLoughlin says there is no one solution to fighting weeds and she encourages people to look at all the options that are available and to consider the long-term consequences on people and the environment.

Gibson is wondering if the techniques Boulder is using would work at DPS.

“I understand that we don’t have the resources to go and handpick every single weed and I get that we need to keep weeds in control because of our ecosystem, but at the same time we need to be keeping our students and our staff and our community safe,” she said. “I would like to see if there is another alternative besides RoundUp, especially with the current lawsuits.”

For now, she’s going to have a few talks with her 4-year-old before school starts next month about not putting things in his mouth and being careful where he is playing. She is also reaching out to the district and to other parents to inform them about the weed-killer.

“I feel like when we’re sending our kids to school you need to be aware and you need to know and be able to have conversations with the kids,” she said.

In a statement, Denver Public Schools said, “Denver Public Schools takes the safety of our students and educators very seriously. We only use Roundup for spot application of weeds, not widespread application. Our safety manager works with facility managers at individual schools to insure that they apply the product based on the manufacturer’s recommendations. This includes only applying the agent to weeds when air is calm so that there is no drift.”