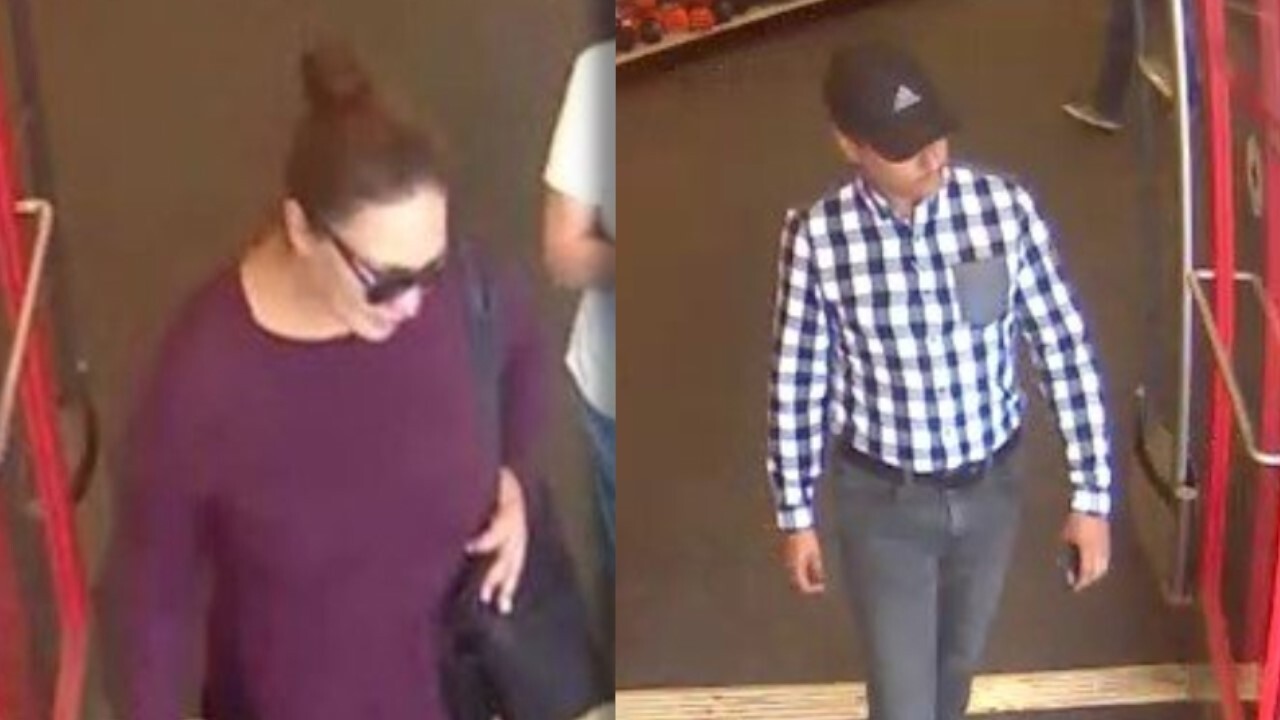 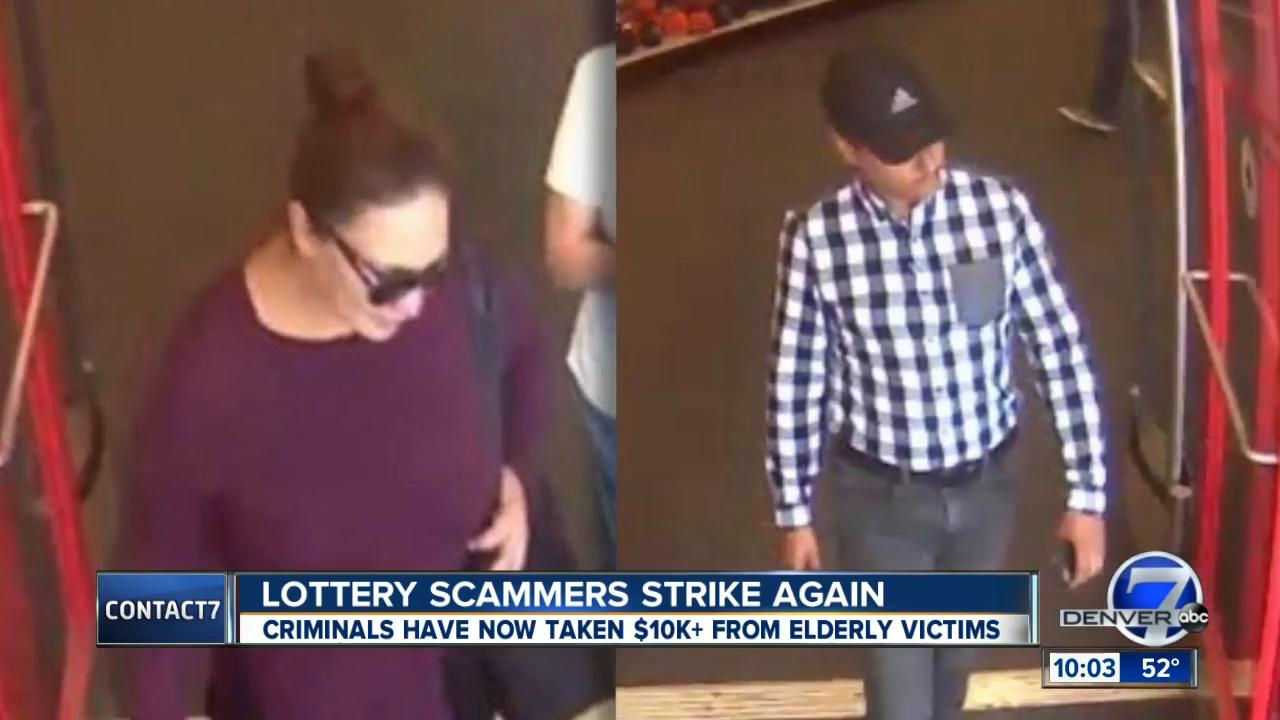 DENVER — For the second time a woman has reached out to Contact7 saying a pair of scammers convinced her to hand over thousands of dollars to help cash a lottery ticket.

Margarita says she saw our first story and recognized the pair immediately.

Last Friday, she was shopping at a Walmart in Stapleton when a woman approached her asking for help redeeming a lottery ticket. The man pretended to not know the woman and also offered to help.

“She pretend like she is going to cry and she told me, 'Please, please,'” Margarita said.

The woman claimed to not have family or a green card.

They called the number on the ticket and the person on the other end told them she needed two representatives and cash to redeem the ticket.

The woman offered Margarita $10,000 of her lottery earnings if she helped her. Margarita gave her $4,400 cash.

Once the pair got the cash the woman said she wasn’t feeling well. She gave Margarita $5 to get her something to drink at a store. When she came out they were gone.

Last month a woman fell for the same scam after meeting the pair at an Aurora Target. She gave them $8,500 before they disappeared.

Margarita recently had two heart surgeries and was so shaken a paramedic had to be called. She and her family want justice.

Aurora police sent her a letter stating they were suspending the case and that “please understand that the sheer volume of fraud and identity theft related crimes reported prohibits us from investigating each case.”