One in custody after shooting at Broomfield Walmart; no injuries reported
NewsContact7Contact7: Medical Debt Rescue 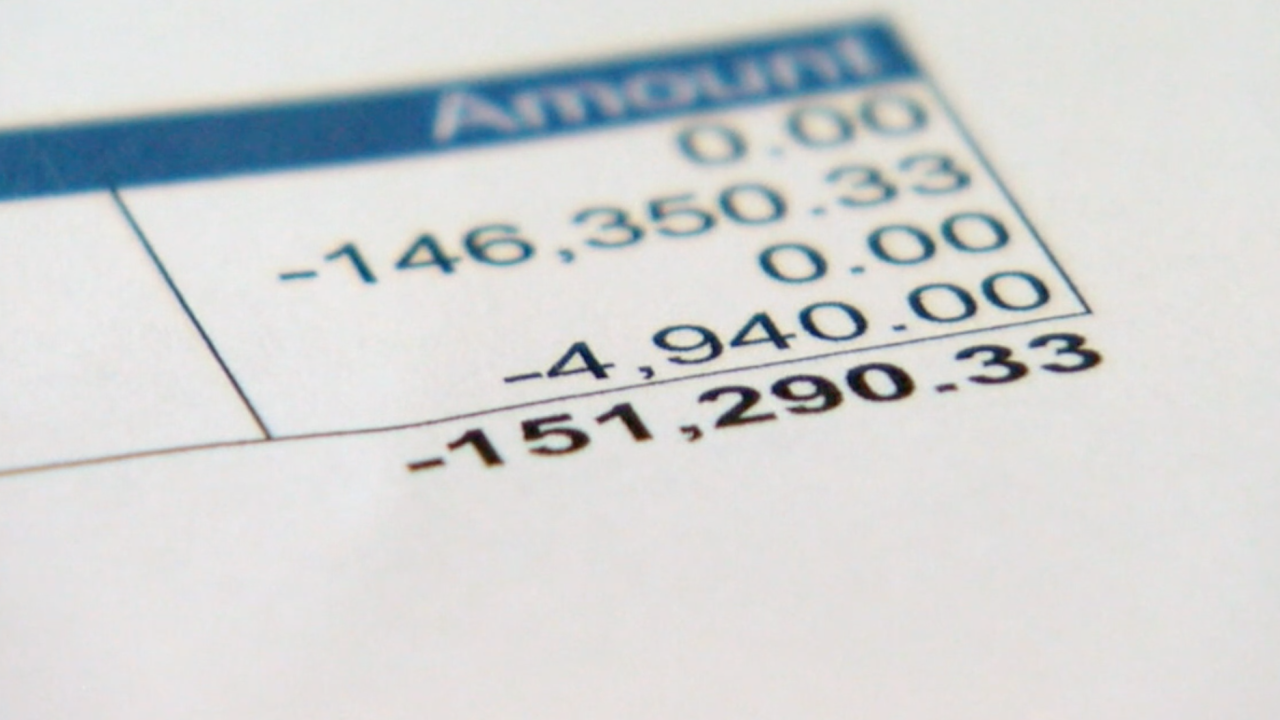 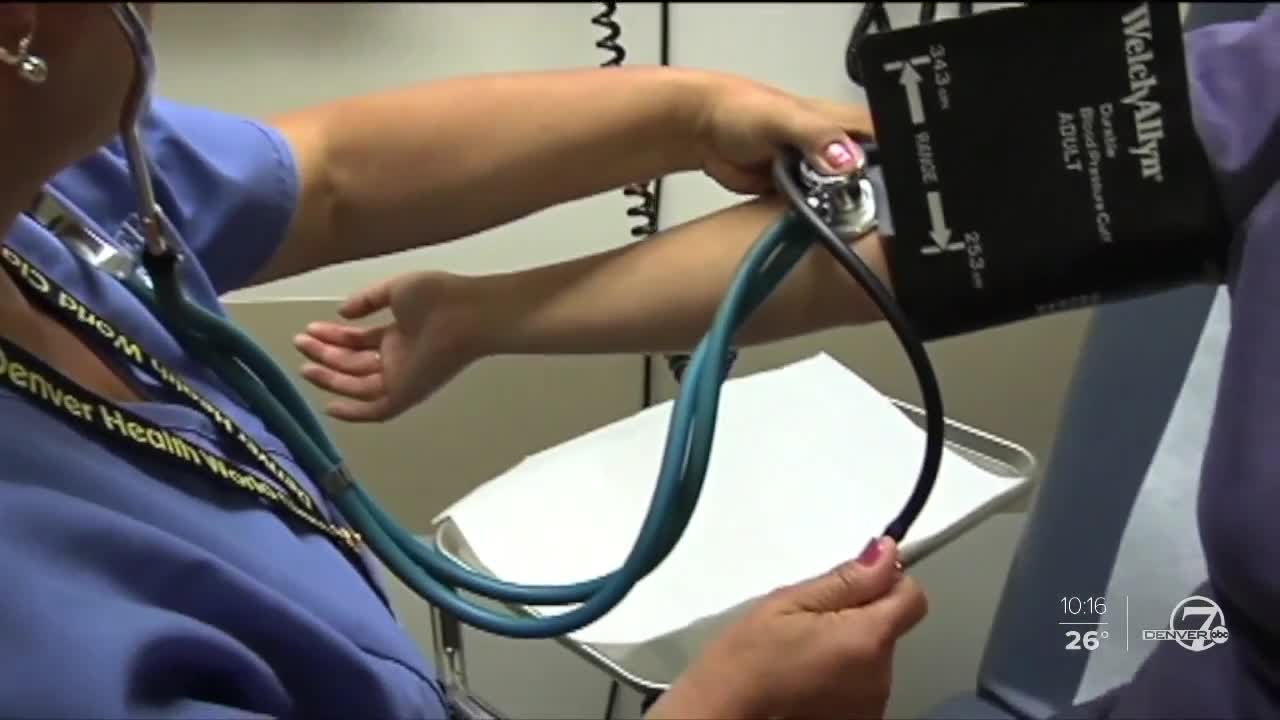 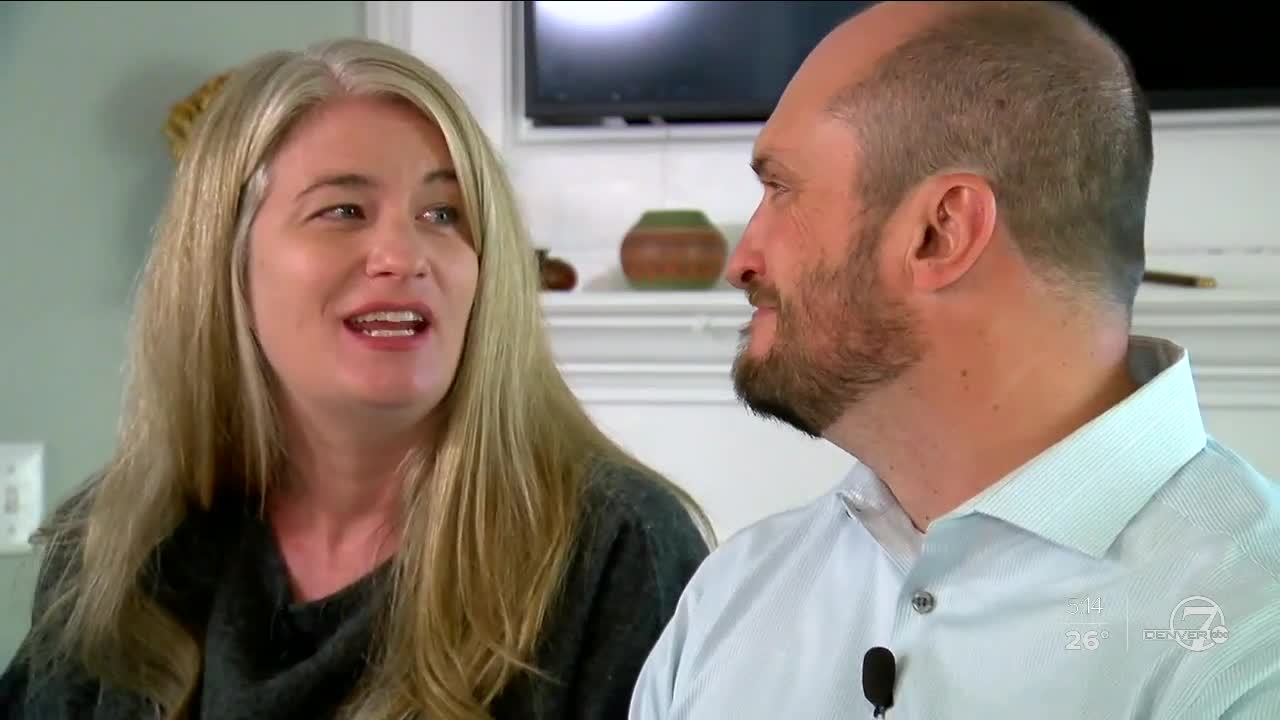 DENVER -- A Colorado family was on vacation when a medical emergency turned into surgery. Weeks later, they opened a bill totaling more than the average American makes in a year.

"I freaked out and Nate was calm as always and he said, 'Babe,' he just kept saying, 'Babe, we will figure this out,'" said Kristina Drinkwine.

Kristina was with her husband, Nate, and their kids when the alarm went off on a defibrillator that's implanted in his body. Sometimes the alarm goes off when the battery gets low, but in this case, it wasn't the battery.

A wire connected to his device fractured and his doctor told him to get to a hospital right away. The family was on vacation, enjoying New Hampshire's Lake Winnipesaukee and being away from home only added to the stressful situation.

After Nate Drinkwine was admitted to the hospital, it was clear he needed surgery. His wife spent all morning on the phone trying to get their insurance to pre-authorize the procedure. She was on the phone up until the moment he was being prepped for surgery.

"I'll never forget it, literally we got into the elevator and started going to the pre-op and I was on the phone with the insurance woman. I went in and I gave Nate a big kiss and I was like, You're approved; we can do this,'" said Kristina Drinkwine.

They had a pre-authorization for the surgery so that's why they were so surprised when they got that bill in the mail.

Finding help and someone to advocate on their behalf

As the Drinkwines were trying to figure out the appeals process, they discovered the Colorado Consumer Health Initiative, or CCHI. It's a nonprofit, nonpartisan group that helps Coloradans navigate our complex healthcare system.

"There’s no other program like this in Colorado and, in fact, in most other states, so we were really trying to fill a gap because we knew that consumers were getting stuck in some challenging healthcare situations and they needed help navigating that," said Adam Fox, Director of Strategic Engagement for CCHI.

Fox explains how CCHI advocates for consumers: Their staff will help write appeal letters or hop on the phone with you when you call with questions about a medical bill.

The goal is to not only help Coloradans, but ultimately change broken healthcare policy.

CCHI recently pushed for a law to protect Colorado patients against something called surprise medical billing. Legislation passed in 2019 protects patients if they need emergency care from an out-of-network facility or provider. It also applies if someone needs non-emergency care at an in-network facility but unknowingly sees an out-of-network provider.

For the Drinkwines, CCHI was a sounding board. They helped them write appeal letters and get letters from their doctor in an attempt to fight the bill.

The family was in the middle of switching insurance plans when Nate Drinkwine went in for surgery. He checked in under once insurance plan but by the time he checked out, the coverage had changed. Kristina Drinkwine said the insurance companies were arguing over who was responsible for the surgery and his hospital stay.

"That whole fall we were just trying to figure out who was to be responsible, and then finally I was at my wits end because now the payments are due," said Kristina Drinkwine.

It took a year and-a-half of fighting before the billing issue was sorted out.

"We finally got word that everything was cleared so we didn't owe anything," said Kristina Drinkwine.

CCHI has helped save Coloradans like the Drinkwines $1.2 million in a year and-a-half just by negotiating or fighting bills.

"Out-of-pocket costs even for those people who have health insurance can be really high and in some cases we can help them push back on some of those bills," said Fox.

The people they've helped have different stories, all highlighting how complex and confusing our healthcare system can be.

After months of battling severe back pain, Sydney Allen went to the emergency room during a particularly bad episode.

"I’m in terrible pain, I can’t care for my family, I can’t go to work and they ended up admitting me to the hospital," said Allen.

Allen needed surgery and since she works in the healthcare industry she knows all about getting a prior authorization, or so she thought. She ended up getting a bill for $109,000.

"I got a notification on my email that the whole claim had been denied," said Allen.

Allen said her claim was denied after the surgery, despite having prior approval. CCHI helped her write appeal letters and attended an in-person hearing with her. She won her appeal after eight months of fighting.

"It was so nice to have somebody that was on my side," said Allen.

She believes she would've been on the hook for the bill if she didn't fight back. Allen said she is grateful her surgery was covered and today she feels great because she's no longer in pain.

The bill doesn't have to be a large amount to get your attention. When Diana Losacco received the bill for a visit with her primary care doctor she wondered why there was an added fee.

CCHI helped her fight the charge totaling $116 and Losacco found out it should've never been billed.

Stories about inaccurate billing are just one example of why it's so important to know your rights as a healthcare consumer. Fox said if you ever have a question about a bill, don't be afraid to ask.

"I think especially as health care costs have increased, our work has become ever more important because more and more Coloradans are struggling to afford the care and the coverage that they need," said Fox.

Additional information about CCHI can be found here.