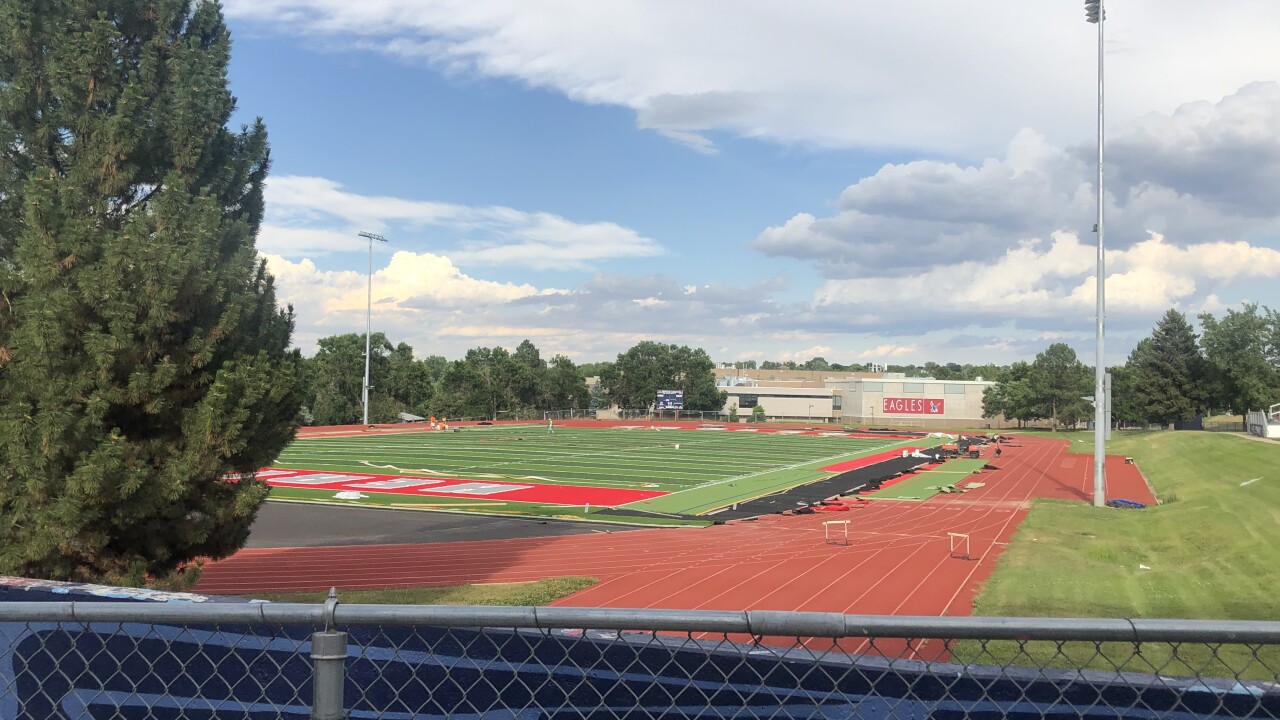 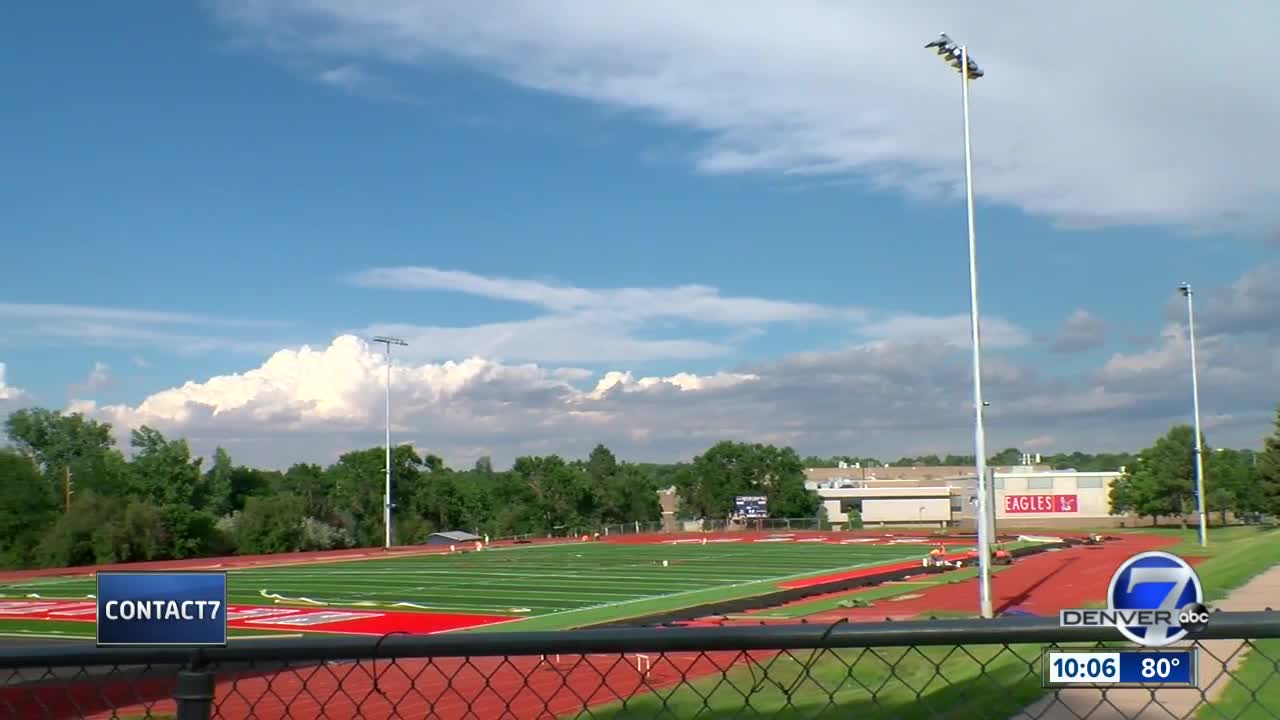 LITTLETON, Colo. -- Students at Heritage High School in Littleton will be welcomed back this school year to a new athletics field and for the first time, lighting -- but neighbors are threatening to sue.

“We feel the neighborhood has been transformed from a nice sleepy little neighborhood into something right next to a stadium,” said neighbor Scott Hannum.

The field is not a stadium. It doesn’t have a grandstand, sound system or concessions. But it has been improved along with several other schools thanks to a $298 million bond measure residents voted for in 2018.

“We were in favor of the upgrades in general; the bond, never in detail to this extent, mentioned this kind of addition in lighting,” Hannum said.

The lights haven’t even been turned on yet but residents held a meeting to talk about the eyesore.

They have concerns about traffic and an impact to their property values.

“Now the field can be heavily used until 10 o’clock at night," Hannum said. "This street has a lot of retirees and young children that are going to be trying to go to bed."

Littleton Public Schools says the lights will but shut off by 10 p.m. and they will only be used for practices and a few games, since the field doesn't have seating or a sound system.

The school district recently made a change and students start and end their day an hour later. That means after-school activities start later, too. The lighting is a safety measure.

And the new lights are directional, specifically designed not to impact surrounding areas.

"There’s never been lighting, that’s why this change is so dramatic," Hannum said.

Neighbors are also concerned about traffic and noise after learning the field could be rented out. The district says they have rented out their fields for years to groups like soccer clubs to pay for upkeep.

Neighbors say they love the school district and many of their kids play football on the very field in question, but they are considering legal action to have the lights removed.