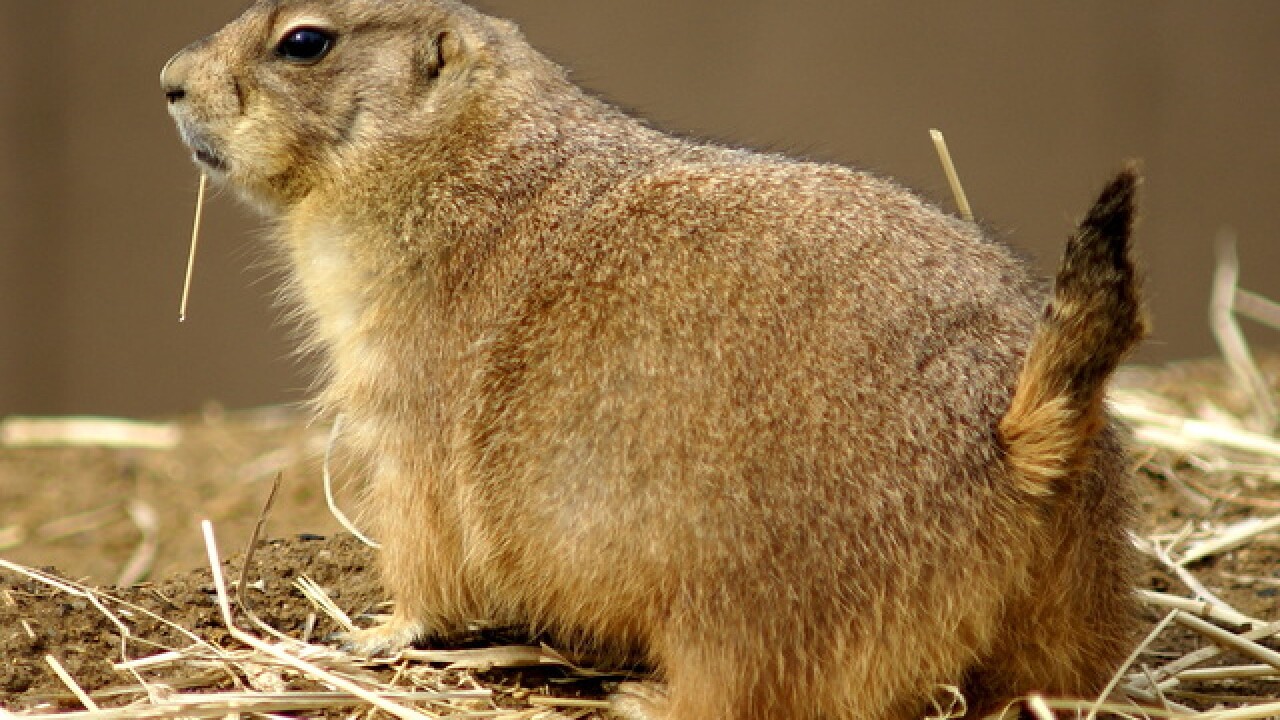 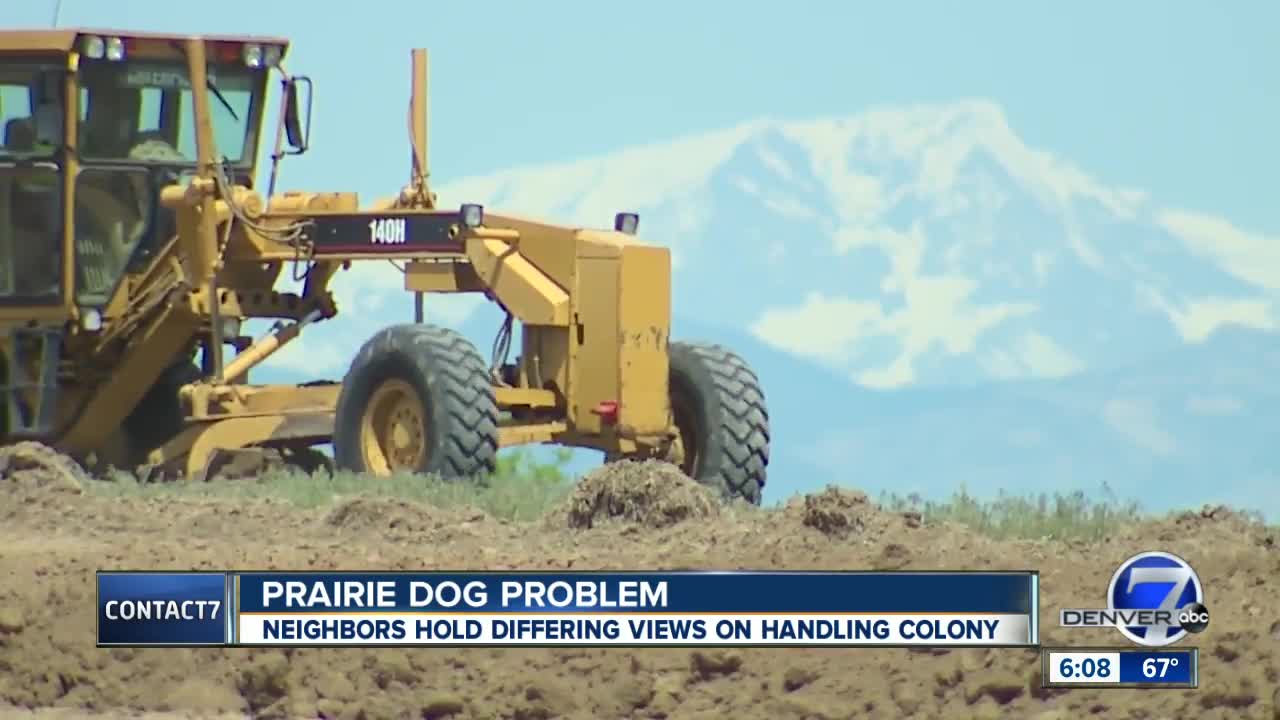 WELD COUNTY, Colo. -- A new development going in on top of a prairie dog colony is pitting neighbor against neighbor.

The development will be an RV and boat storage park called Centennial Storage on the Weld County side of the Broomfield County/Weld County fence line.

"They can be safely removed, without any harm done," said Alex Keeler, who lives on the Broomfield County side.

"I don't want to belittle it,” said Earl LaGorin who lives in Erie on the Weld County side. “I love animals like everybody else, but there comes a point where you have to make a decision. Prairie dogs carry diseases and all kinds of things."

Keeler says the excavation company said it wouldn't kill any of the animals.

"How's that make any kind of sense?” Keeler said. “Ok, so you're saying you won't kill them with your scrapers because you won't dig down that deep, but you'll just bury them?"

Despite mitigation efforts, the territorial critters kept coming back. Finally, Fantle was able to provide a certification letter from Rocky Mountain Wildlife Services to Arvada Excavating before work on the property started last week.

Keeler believes it would have been more humane to relocate the prairie dogs.

"I would have liked to have seen some sort of effort made to remove the animals, and then relocate them," he said.

Colorado state law requires developers to file a permit with Colorado Parks and Wildlife if the developer plans to remove prairie dogs. If developers want to use other methods to get rid of prairie dogs, it's up to local jurisdictions.

LaGorin says the idea of moving them is ridiculous.