Mountain town's radio station has equipment stolen, owner hopes thieves give it back 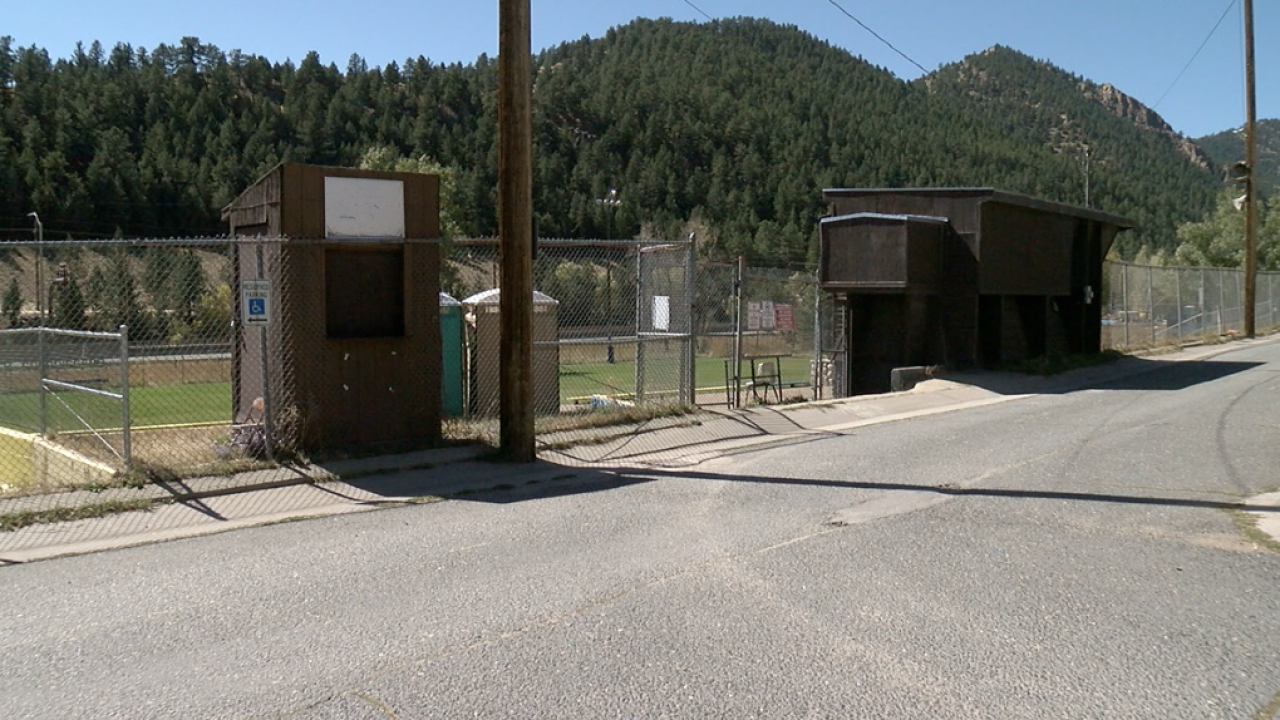 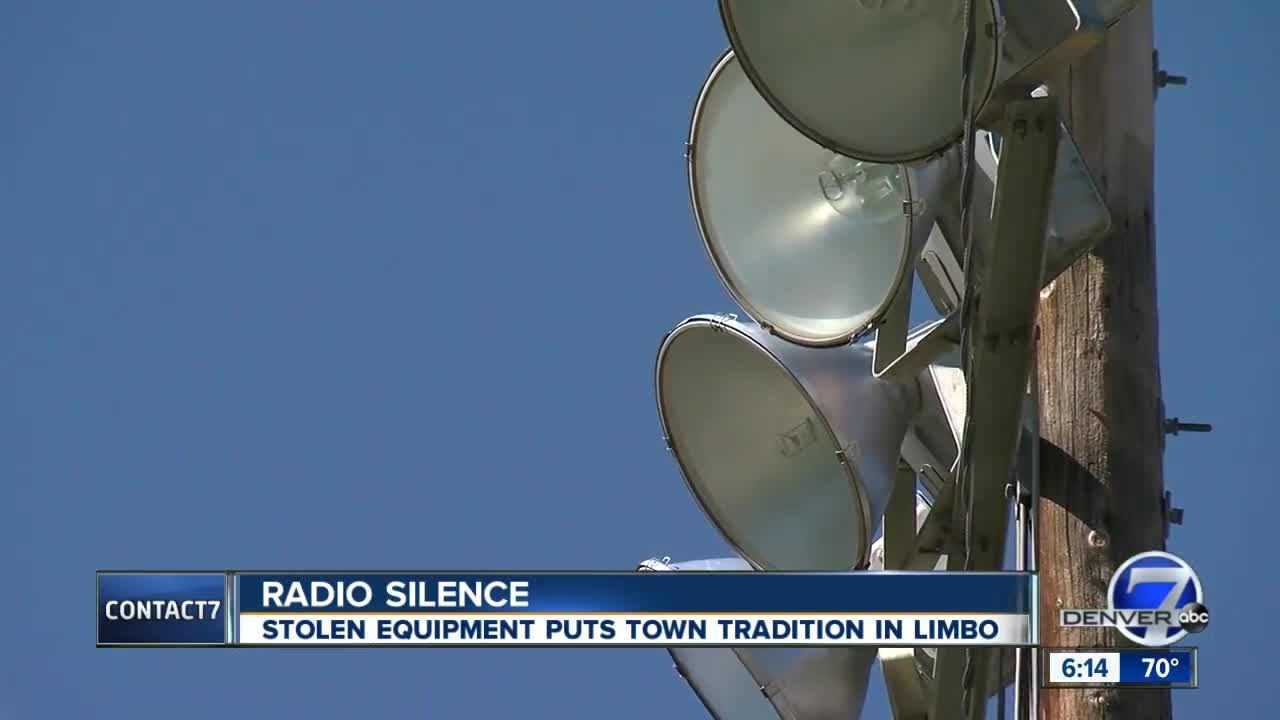 “We’re getting ready for homecoming which is this Friday,” KYGT Sports Director Peter Werlin said.

And they want the Friday night lights to shine bright.

The lights and sights will be there, but the sounds on the radio might not.

“A week ago Friday, at my home after the football game, my car was broken into and a lot of personal items were stolen along with $6,000 in radio equipment from K Goat radio,” Werlin said.

The equipment, along with headsets, are very costly gear to such a small station.

“That’s a lot of money. We’re kind of a keep-the-lights-on operation, so it’s a big loss,” Werlin said.

So to help get the word out, Werlin enlisted the help of one of his pre-game hosts.

“Probably anybody who’s done more to help us with our loss is Parker the official Snow Dog,” Werlin said.

Parker posted pics on Instagram in hopes of finding the stolen gear.

“Just a super loyal friend who’s helped get the word out,” Werlin said.

Werlin says even if the stuff isn't returned by Friday they'll still be in that booth broadcasting, but their methods may be a little different.

“We’re going back to what we hope will work, an analog phone system that they used from the early 80’s up. And that’s what we’ll have to use this weekend as we try to figure out how to replace our stuff if we can’t get it back,” Werlin said.

Werlin also has a message to the person who broke into his car.

“Take it back to where you stole it. Just huck it over the fence. Probably wouldn’t get stolen there for 5 more years,” Werlin said.

He just hopes the right person hears him.