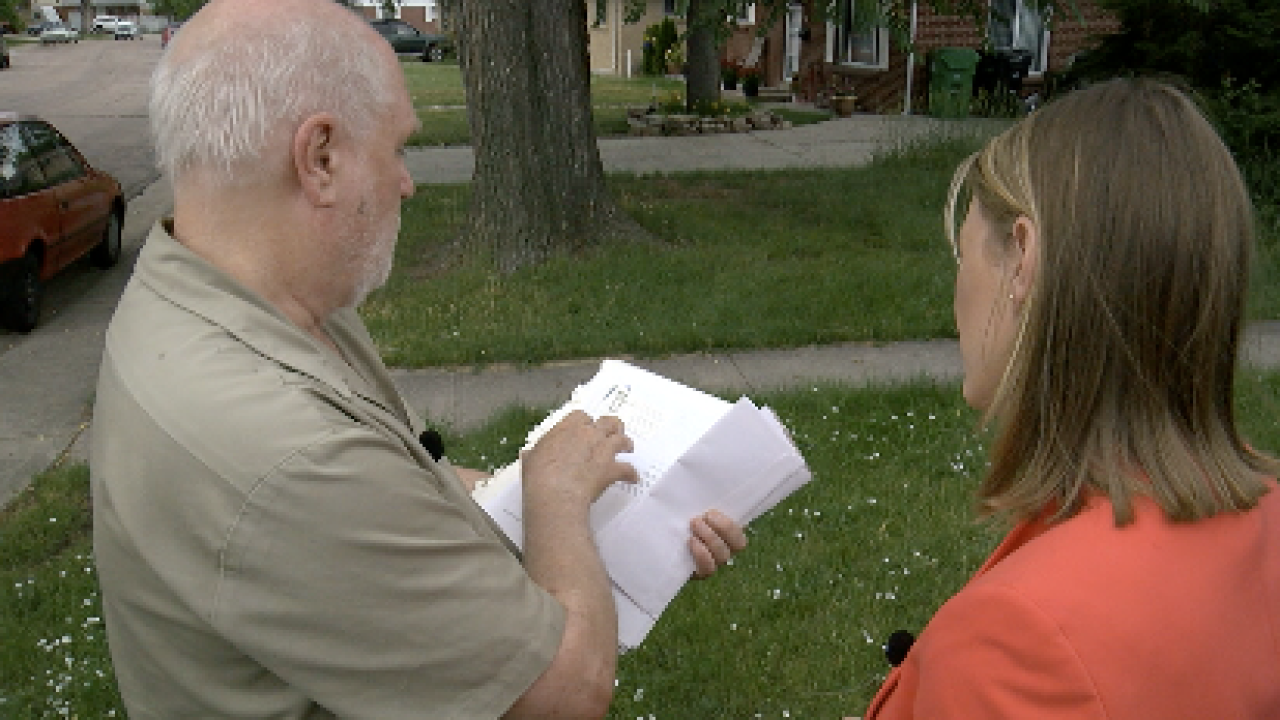 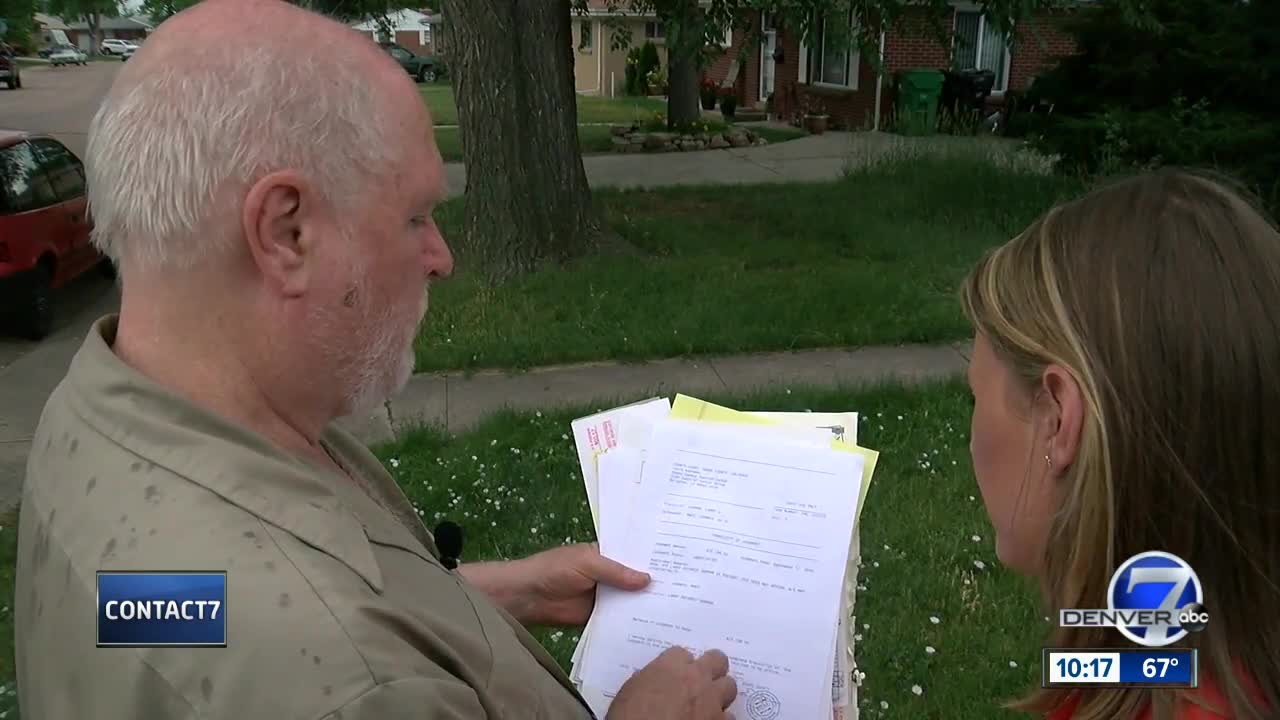 LAKEWOOD, Colo. -- The court papers, yellowed with time, document the story Larry Garman thought was in his past.

"I was angry, but had to let it go because I couldn't let it give me an ulcer," Garman said.

But watching Denver7 this week, he heard about the Better Business Bureau investigating Lakewood Collision and he heard a familiar name, owner Johnny Maes.

"It's been since 2004 to now, and apparently he's still doing what he does," said Garman, who started reliving his experience 15 years ago, when he took his '58 Jaguar to Maes for body repairs, wrote a check and never heard from Maes again. The body shop had closed, and his car was gone.

"What was left of it. It was just a shell. There was nothing on it. No door. No hood. No motor. Nothing," said Garman.

Eventually, a judge awarded him damages, but he never received a dime from Garman.

Another former customer, worried about retaliation, asked Denver7 not to reveal his identity.

"I want people to know to run away as fast as possible from this guy," he said. He said he bought a car from Maes that was supposed to be repaired after a crash.

"Fast forward about six months. I still didn't have the car; he had all my money; and he was dodging all my calls," he said. He said under threat of legal action and a probation violation, Maes gave him back some of the money he owed, but not all of it.

He has since been contacted by detectives asking questions about other investigations.

"Something will happen, he'll go out of business, get in trouble, close it down, open a new location with a different name, but still the same business idea," he said.

Maes has a long criminal history, including drug charges, and has had several civil judgments against him for financial payouts, according to court records.

Our calls to Maes for a response have not been returned.

"It's not that I'm hoping to see my money," said Garman. "I don't think I will ever see a dime of it. I just don't want to see nobody get hurt no more."