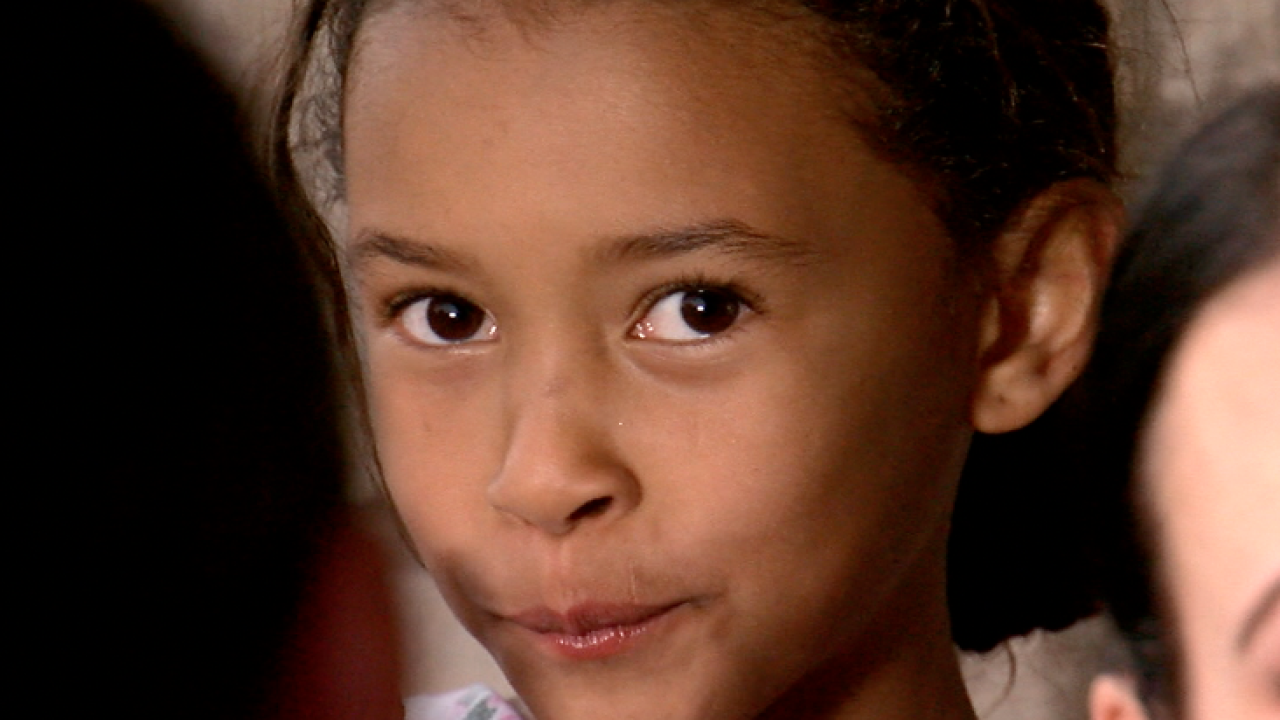 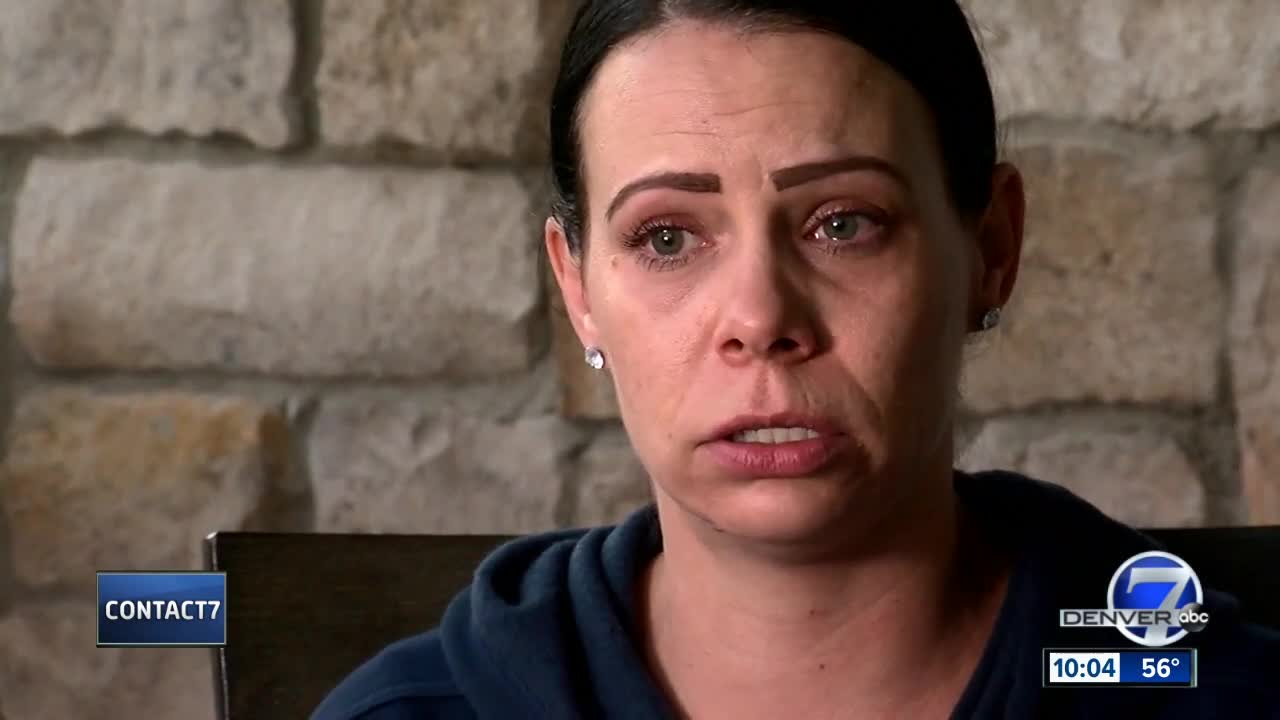 AURORA, Colo. -- An Aurora mother is upset at her daughter's bus driver, claiming her daughter got seriously hurt on the bus home from school and even fell unconscious, but the bus driver never called for help.

"She was laying on my couch, convulsing; she was not breathing right. Her eyes were open. She looked dead. Completely dead," Vann said.

Serenity says she was laying on one of the bus seats. Her classmate went to help her up but lost her hand a she fell backwards, hitting her head on the window. That's the last thing she says she remembers until she was inside her home.

"I was laying down on the floor and a bunch of people were surrounding me," Serenity said.

Stephanie Vann says the bus driver wouldn't call 9-1-1 nor did she help 8-year-old Serenity in her home. Zuart Martinez, 10, and two others did.

"We got her in the house and she was staring and like, she was not doing nothing and her eyes were open," Martinez told Contact7.

Stephanie Vann was at work when she got a call from her other daughter who was also on the bus home from Arkansas Elementary. Stephanie immediately came home.

"She just left, she just left my kid; she didn't wait to see if I was here or anything," said Vann.

In a statement, Aurora Public Schools said, "We have been and will continue to work with the parent of our student to address her concerns. The safety of our students is our top priority. In this case, the bus driver did call dispatch for help. We are reviewing whether and how protocols were followed. We are also looking into what additional professional development and follow up may be needed. We are grateful that our student is recovering and we will remain focused on providing our student and family with support."

We asked Aurora Public Schools what the bus driver's status is, but they did reply to our requests for comment.

Vann says the school has apologized to her, but it doesn't change what happened to her daughter and it haunts her.

Serenity is back to taking the bus but she says that bus driver is not on that route.

The Aurora Police Department says they are not investigating the incident because nothing criminal took place.