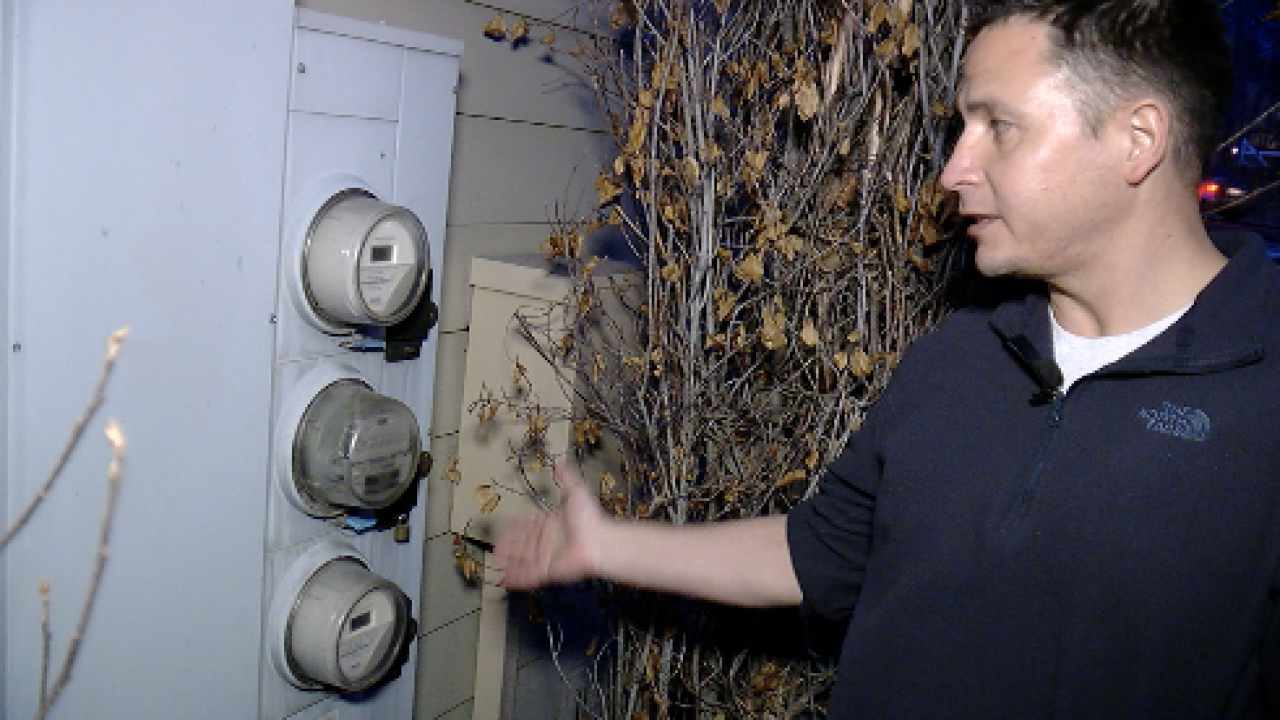 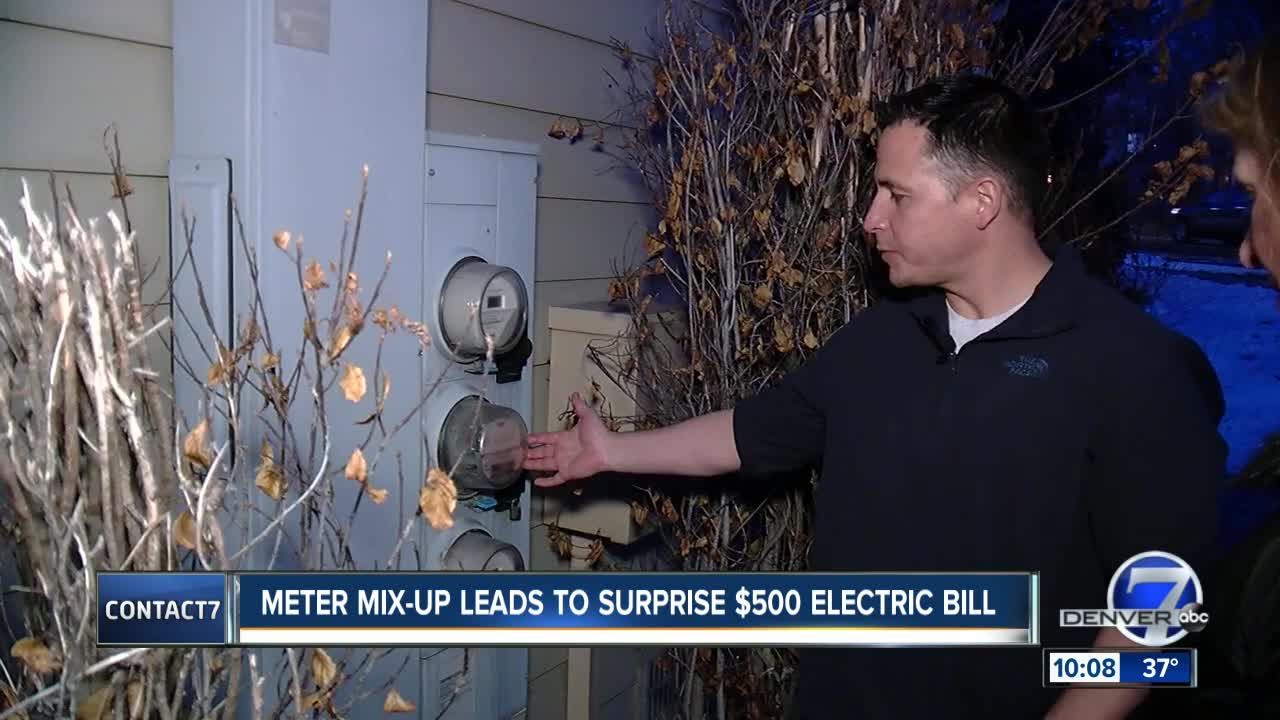 DENVER -- When the power company reads your meter, you assume they are reading the right one. But Daniel (who asked that we not use his last name to protect his privacy) found out the hard way that is not always the case.

He emailed and called Xcel and said he soon learned that the bill was correct, but there had been a mistake. For months, Xcel had been reading the wrong meter.

"Why do I have to pay for an error that I didn't make?" he asked. "Shouldn't it be their responsibility to check to verify the meter?"

Contact7 reached out to Xcel and no one would speak on camera or about this specific case, with a spokeswoman stating, "The Colorado Public Utilities Commission has detailed guidelines that spell out how we address customer billing and errors."

A PUC spokesman confirmed that in cases of under-collection, Xcel can charge for a period of up to six months.

The question Daniel has is if it's an energy giant's mistake, should the little guy really have to pay for it?

"Xcel made this mistake, and they're a huge company that can afford to absorb it," he said, saying he thinks the company needs more checks in place to make sure this doesn't happen to others. "I don't really have a choice in who I'm going to use for an energy company, you know. I gotta use them. If you don't pay it they're just going to cut off your electricity."