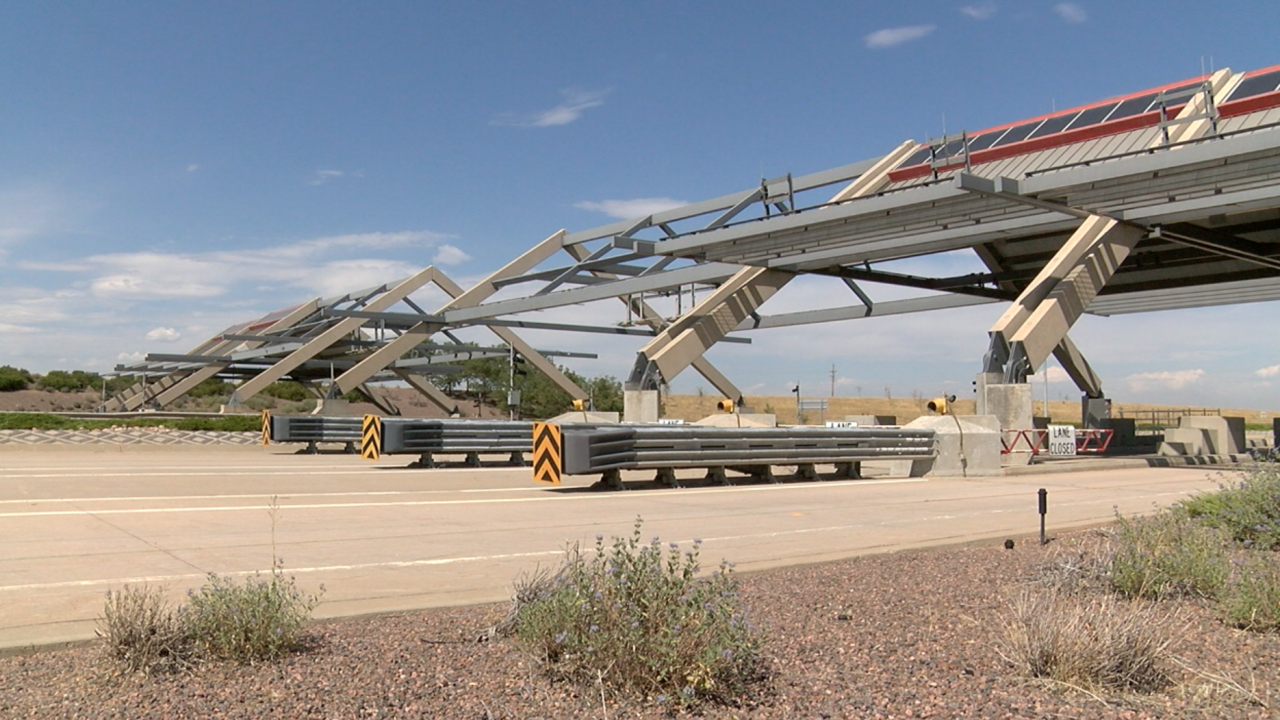 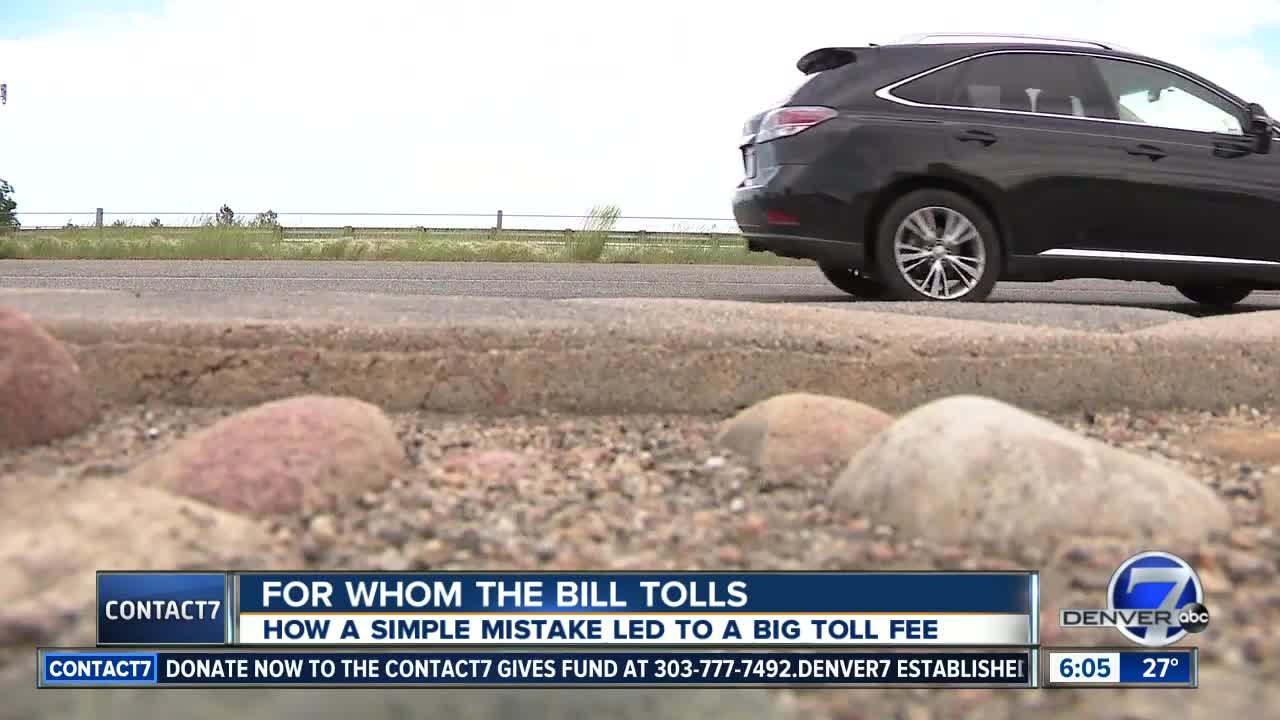 DENVER — Jason Bolick wasn’t pleased to receive a toll bill from E-470, mainly because he lives in Arizona and hadn’t driven a Colorado road in a decade.

Bolick sold a Saturn to a private buyer in Arizona. He told Contact7 that he made sure to get the buyer’s info and sign a bill of sale. The one thing he says he might have forgotten, was to take the license plates out of the vehicle.

“It’s unfortunate that someone got a hold of the plates and decided to run tolls in the state of Colorado,” he said. “I’m a victim.”

Bolick believes someone took his old car, with his old plates, and drove to Colorado and the E-470 tollway. He ended up with the bill.

Via a Skype interview, Bolick said he went to E-470 about the bill, which totaled over $100, but got nowhere. They asked for more information, which he provided, without fixing the bill, he claimed.

Contact7 became involved, and took the issue all the way to the director of the E-470 Authority. That bill has now been resolved.

“Yes, it is easy to fall into that trap,” Julie Brooks of the Colorado Department of Revenue said, referring to leaving plates on a car that was privately sold.

Brooks added that a private seller can do everything right in a sale except for the plates and still run into problems.

“That plate is tied directly to their name not just the vehicle,” she said.

The state recommends that a seller remove license plates from the vehicle being sold and keep them, along with signing a bill of sale, getting all of the buyer’s information, and signing a release from liability form to avoid issues like Bolick’s. They also have resources available online for buyers and sellers.