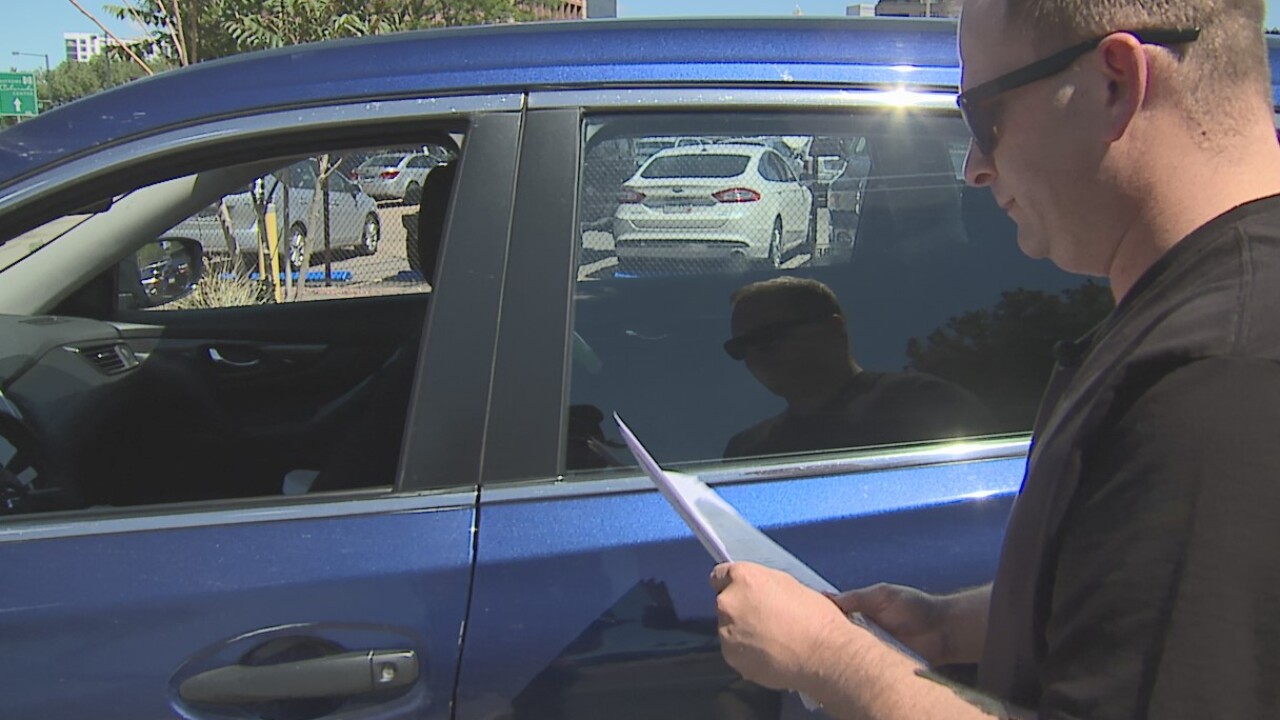 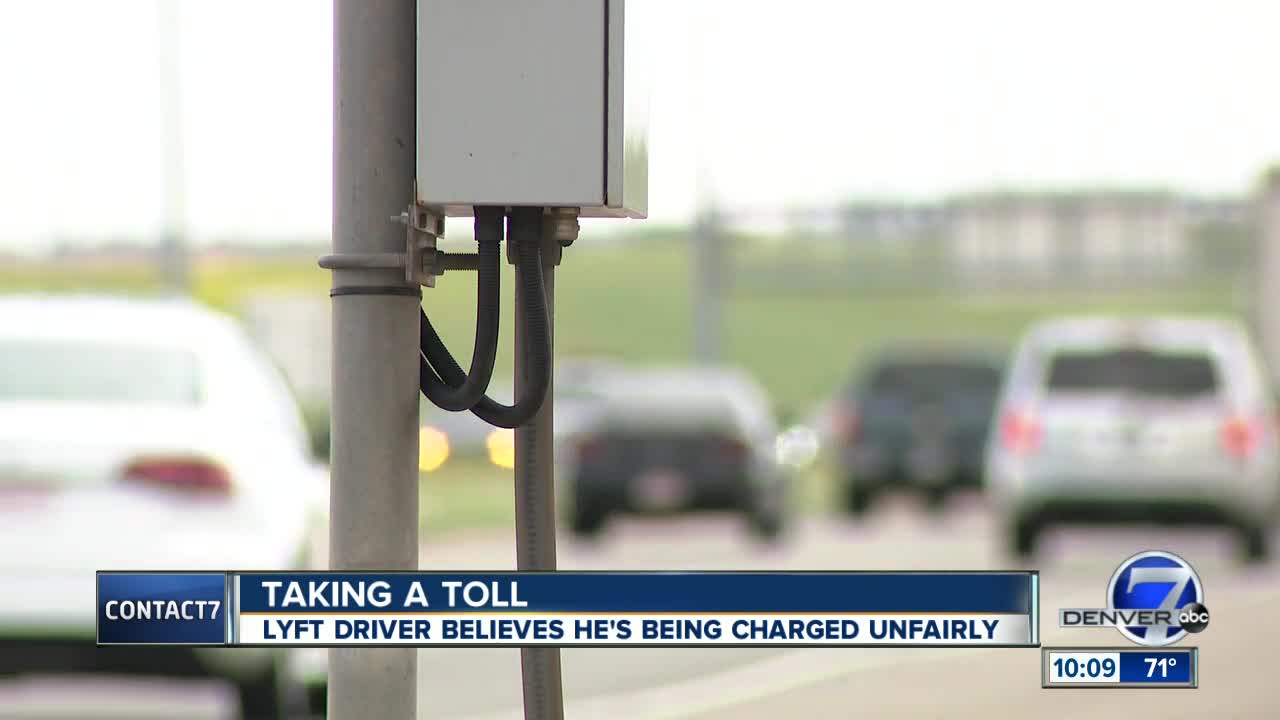 DENVER -- A Lyft driver says he's paid hundreds of dollars in E-470 tolls that he believes he doesn't owe.

He reached out to Contact7 for help after he tried resolving the issue on his own but was told the system is just broken.

He often drives passengers to the airport using E-470.

The car automatically comes with Plate Pass but he opted for the cheaper option, Express Toll.

But last month he started getting bills from both companies.

“I had to pay Plate Pass $400 which is the toll amount I had owed because they were threatening to repo the vehicle,” he said.

Comella was told he has to pay the bills in full and file a dispute. But there’s no guarantee he will get reimbursed.

“I was told by a supervisor that there is a system flaw or design flaw with the rental vehicle where sometimes it will capture that license plate and bill to my Express Toll account and other times it doesn’t capture so it will bill to Plate Pass,” Comella said.