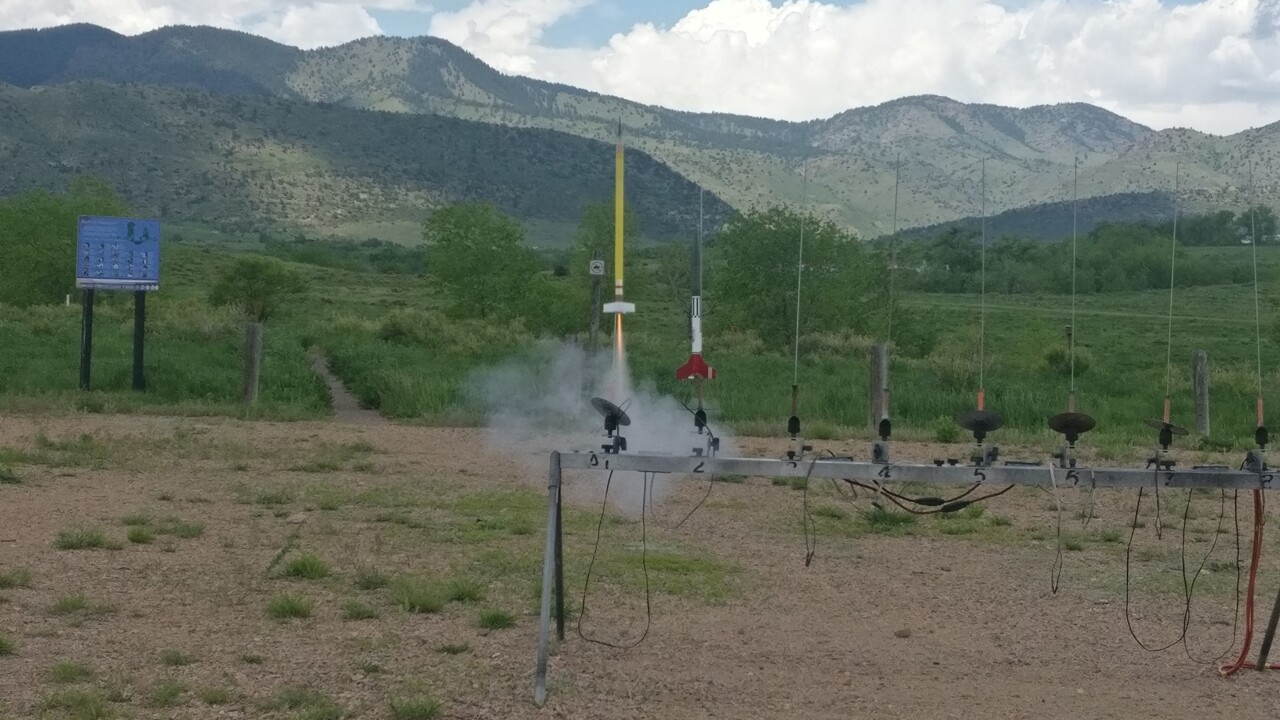 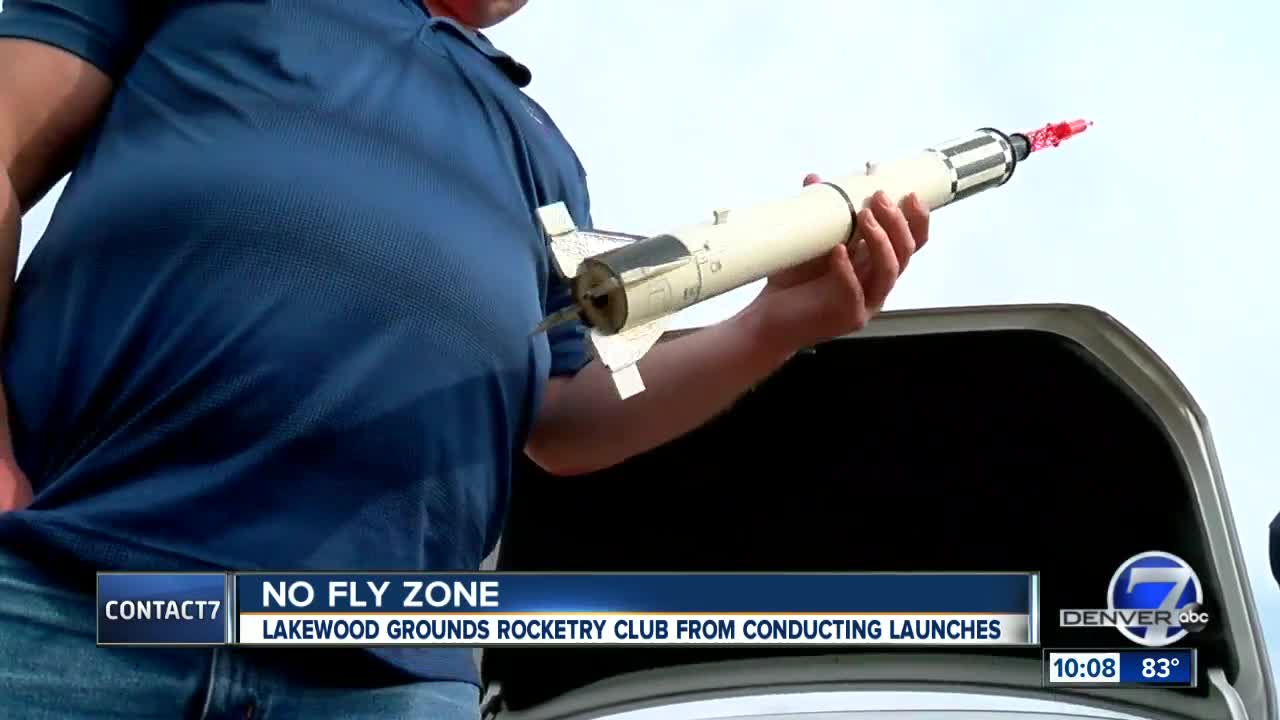 LAKEWOOD, Colo. -- Growing up, many children dream of going up into space.

For Michael Stieger and his daughter Madison, testing the limits of flight and seeing how high they can fly is a passion they share. Together, they've been a part of the Colorado Rocketry and Space Hobbyists club, or CRASH, for three years.

“It's a fun and educational thing because you learn about the motors and how the cone and fin shapes will impact the launch," Madison said.

Beginning next year though, all rocket launches out of Bear Creek Lake Park will be grounded.

The Lakewood Community Resources Department says there are several reasons why they are being forced to stop flying:

· Use of Bear Creek Lake Park has grown significantly, and in recent years, the park regularly reaches capacity or is near capacity. As the use has increased, the park has received multiple complaints each year about the rockets from other park users because of the noise and visual impacts and the effect they have on the enjoyment of the park by other park visitors.
· The city regularly reviews park uses and events for their compatibility with other uses in the park and for their impacts on the park’s natural resources.
· Rocket launching is specifically banned in the city’s Municipal Code, meaning it’s banned under the city’s laws.
· Despite this ban, the group was “grandfathered in,” so to speak, many years ago, but that occurred when the use in the park was very low.
· The launch site is near a picnic shelter that visitors can pay to reserve, and the noise and crowds from the rocket launches weren’t compatible with the use at the picnic shelter.
· Lastly, the rockets poise a fire danger, and allowing that activity increases fire danger and creates too much risk for the park.

Joe Bowen works with CRASH. He says they launch twice a month in their designated area, away from other people.

“It's hard to say it's that busy. Usually when we're here I would suspect that most of the cars that are coming into the park are actually with us," he said.

By law in Lakewood, rocket launching is banned. Police say CRASH was grandfathered in for many years when park attendance was low but now things have changed.

After 30 years of launching rockets, it seems to be coming to an end, something Madison and her dad would hate to see.

“It would probably bother and make some of the kids that come out here all the time to launch rockets kind of sad,” she said.