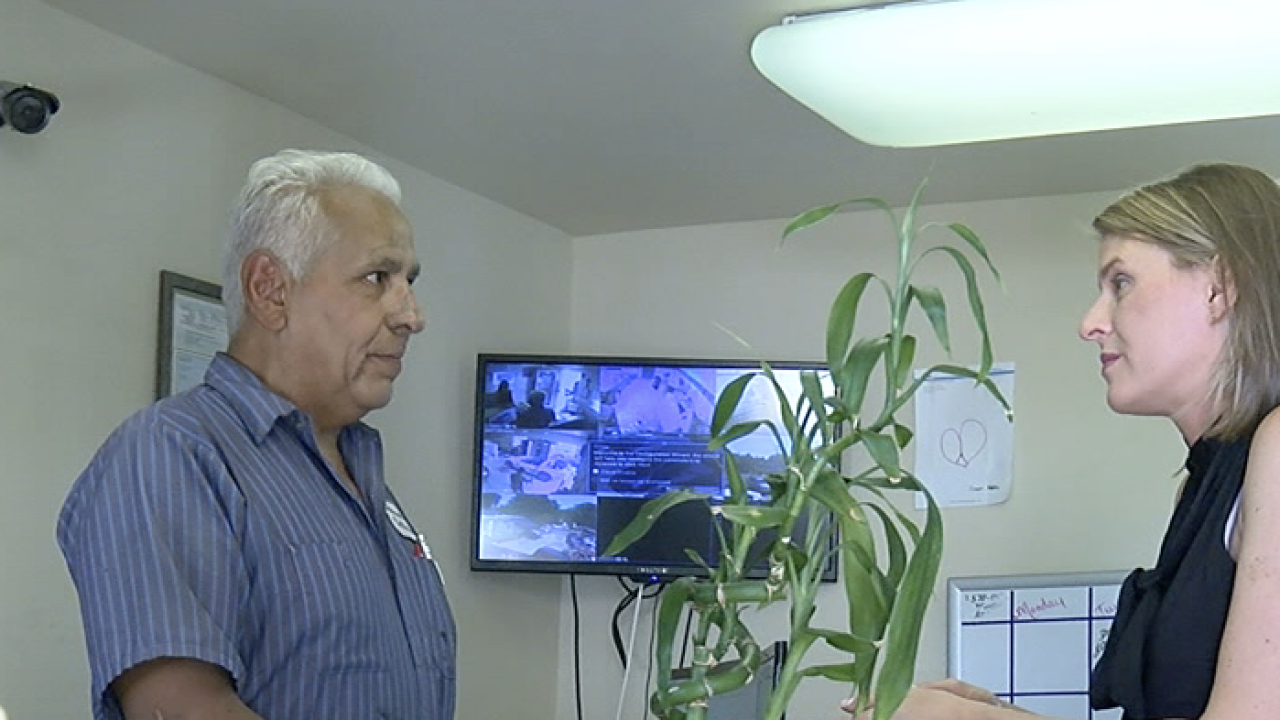 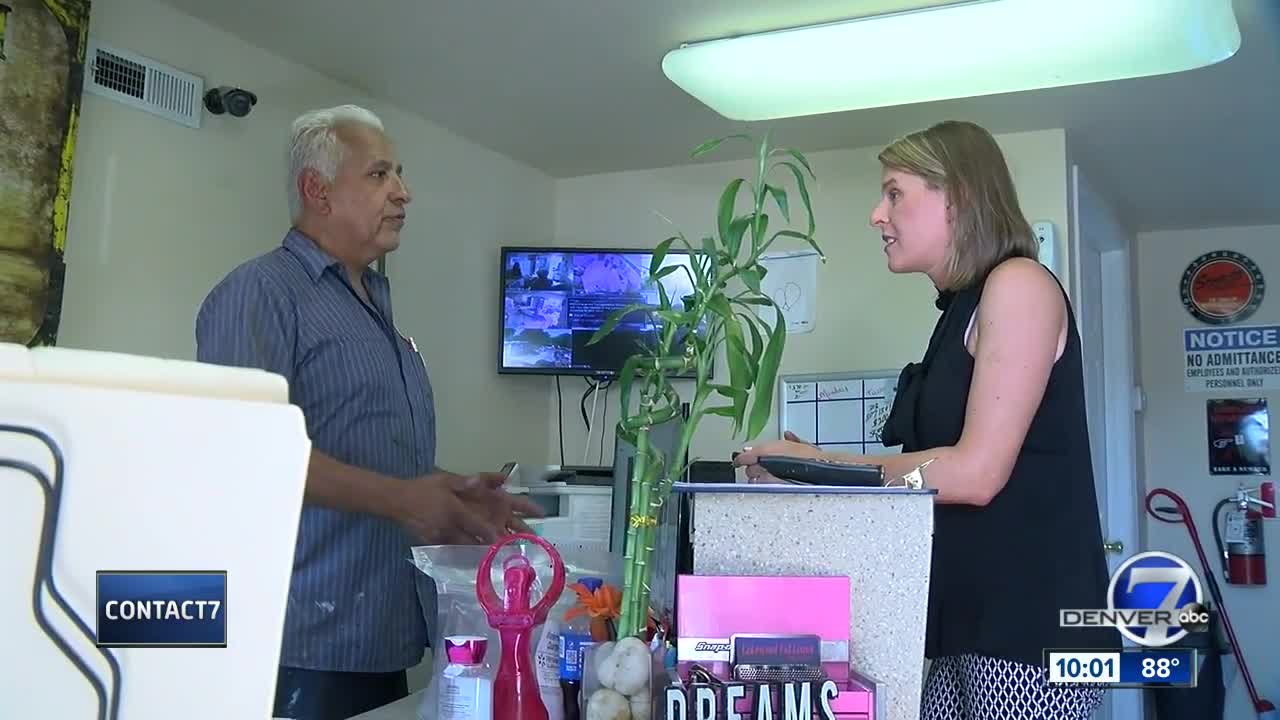 For the first time, Denver7's Jaclyn Allen tracked down the owner to hear his version of what's gone wrong, and he blamed "negative people."

The Better Business Bureau is investigating the F-rated company, as recent clients speak out to warn others.

"We had a great relationship with the previous owners there," said Rob Donley, who took his car and his mother's car to Lakewood Collision in May because his family had used the company for years. "The repair job was horrible."

Photos show what he called "shoddy workmanship" on his mother's trunk, and he said his car's body damage repair took about two weeks instead of three or four days to get done.

"And then we had to schedule an appointment to pick it up three different times because the first two times nobody was there or answering the phone,” said Donley.

He did not realize Johnny Maes now runs Lakewood Collision until after the cars were in the shop.

Turns out, he had a bad experience with Maes in 2009 at a different body shop.

"It was four months of hell before we got the car back, and even then it didn’t look that great," said Donley. "Nothing has changed. He doesn’t pick up the phone. He is not accountable. The business is not run well, and it's hell to get your car back."

Maes said the clients coming forward are not reflective of his business.

"I mean, you get positive, you get negative people," he said. "You can't keep everyone happy."

Maes claimed he doesn't know Larry Garman, a former customer who was awarded more than $15,000 in a court judgment against Maes, which has not been paid.

He also denied calling Steve Jacobson an anti-Semitic slur and said most customers are satisfied with his service. He pointed to a customer there picking up his van, Chad Morgan, as an example.

But even Morgan said there had been "hiccups" in the past.

"The personal vehicle took a little bit long, but he was waiting on parts and stuff," said Morgan, with a realistic take on the service. "Often in life you get what you pay for, so I think Johnny provides an excellent service for what he charges. If you want top notch work, then you would pay nearly double."

But for those who said they didn't get what they paid for, answers from Maes were few and far between.