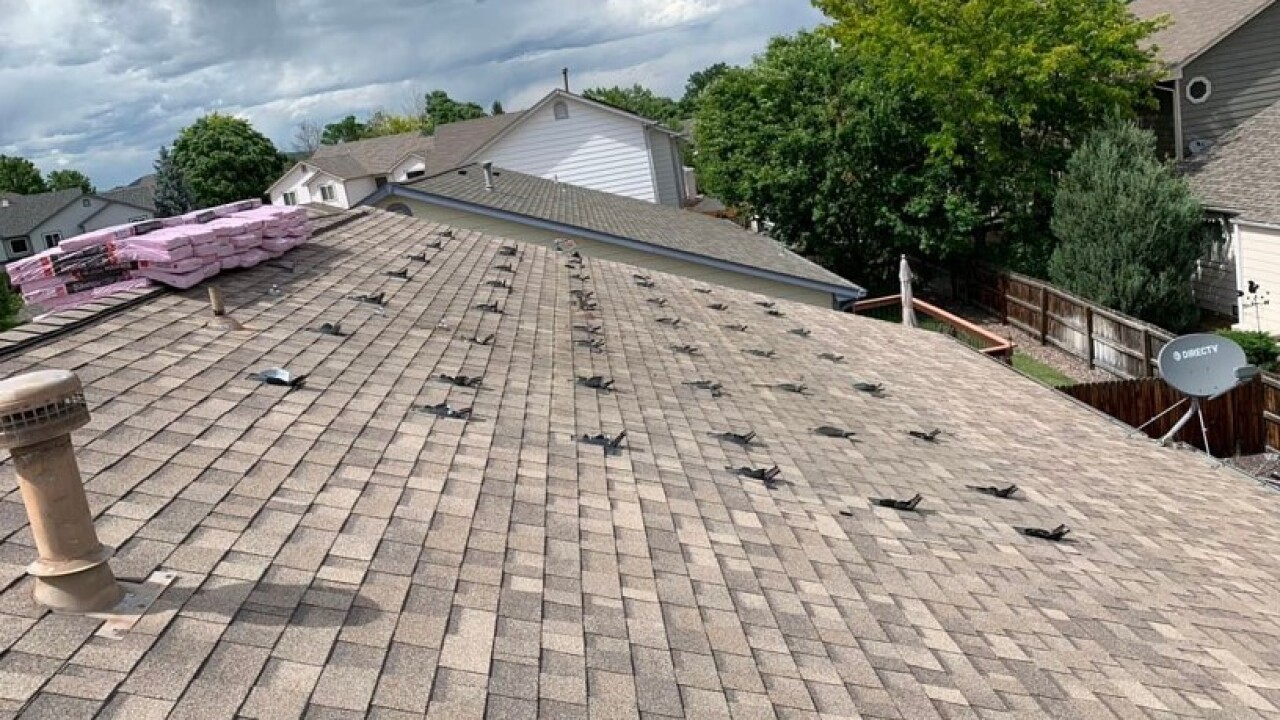 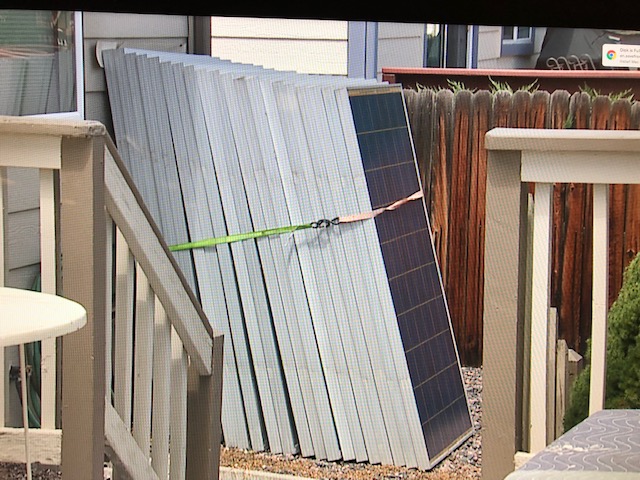 LITTLETON, Colo. -- Homeowner Charlie Dorrance says he's not getting his money's worth.

A few years ago, the Jefferson County homeowner spent $6,000 upfront on a 20-year lease for 36 solar panels.

A hailstorm on June 19, 2018 caused significant damage to the roof, so he called Solar City, the company he leased the panels from, to ask them to remove the panels.

Dorrance said he was surprised to learn that Solar City was no longer in business.

"They'd been bought out by Tesla," he said.

So he and his roofing contractor, Jake Seibold, of Bold Brothers Roofing, contacted Tesla.

Seibold said it took multiple phone calls, and several hours on the phone, for Tesla to finally commit to removing the panels a year later.

Dorrance's roof was repaired in June of this year.

He then contacted Tesla to have the panels reinstalled, and was told they couldn't do it until October 24.

The frustrated man reached out to Contact7 to try to expedite the process. He said he invested in solar panels to lower his monthly energy bill, but the delay in re-installing them is costing him money.

"My Xcel Energy bill is more expensive every month because my solar panels are just sitting in my back yard not doing any good at all," he said.

The homeowner said he feels Tesla has put former Solar City's customers on the back burner.

"I do, because I have a friend who lives less than five miles away," he said. "They ordered solar panels from Tesla and their wait time was approximately one month."

Seibold said it's rare that homeowners have to wait that long to get solar panels removed and reinstalled. He said if homeowners hire a different contractor, the original installer can void the warranty.

"Our company has looked into this," Seibold said, "and found subcontractors who will install Tesla, detach and reset, and they offer their own warranties to do that, and act in more timely manner."

Tesla defended its customer service record, saying it's at 93%

The company said Dorrance has a "performance guarantee" and will get paid if there is under-performance.

Tesla also told Contact7 that it has offered Dorrance the option of re-installing the panels the week of August 26.

Krista Ferndelli, VP of Marketing and Communications at the Better Business Bureau of Denver, said mergers can lead to disruptions.

She said it's wise to do research before contracting with any solar company.

"Obviously asking friends and family for referrals is a place to start," she said, "vetting through BBB.org to see what other consumers in the marketplace are saying, and checking their complaints and reviews."

Ferdelli stressed it's wise to research before signing any contract.

"Reputable companies will give you time to do that and to check references," she said.