How to get your security deposit back after you move 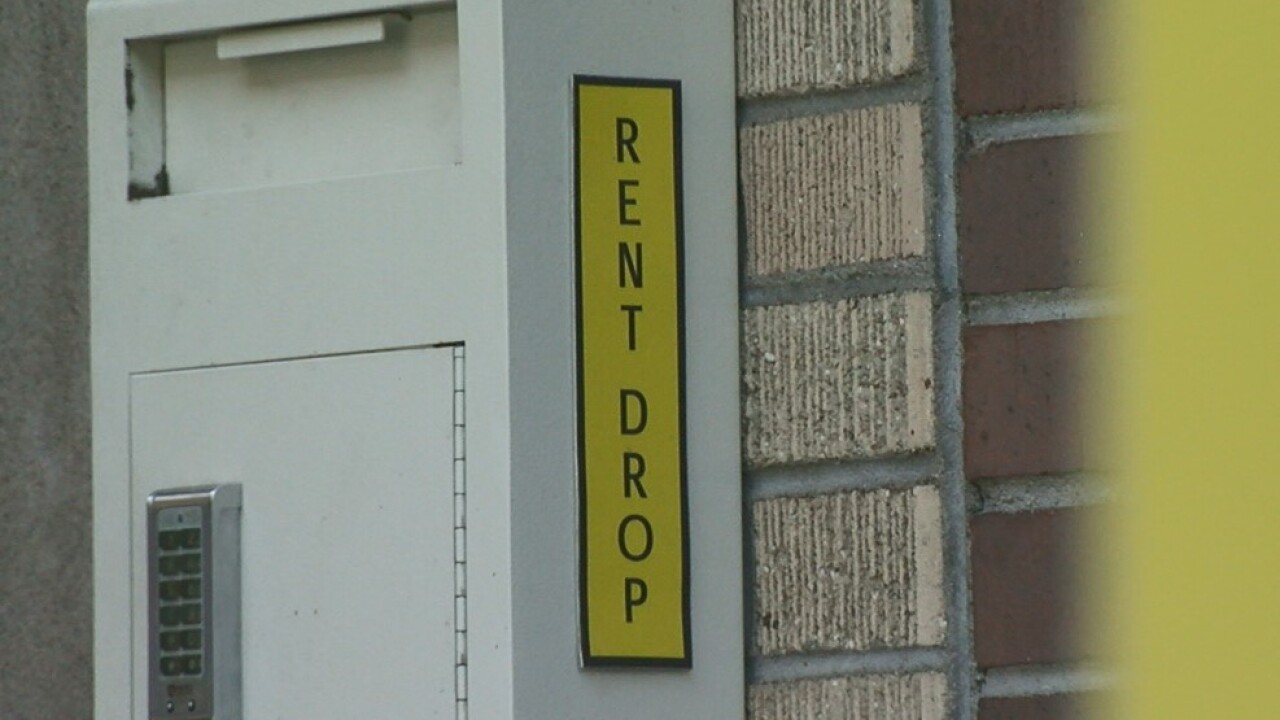 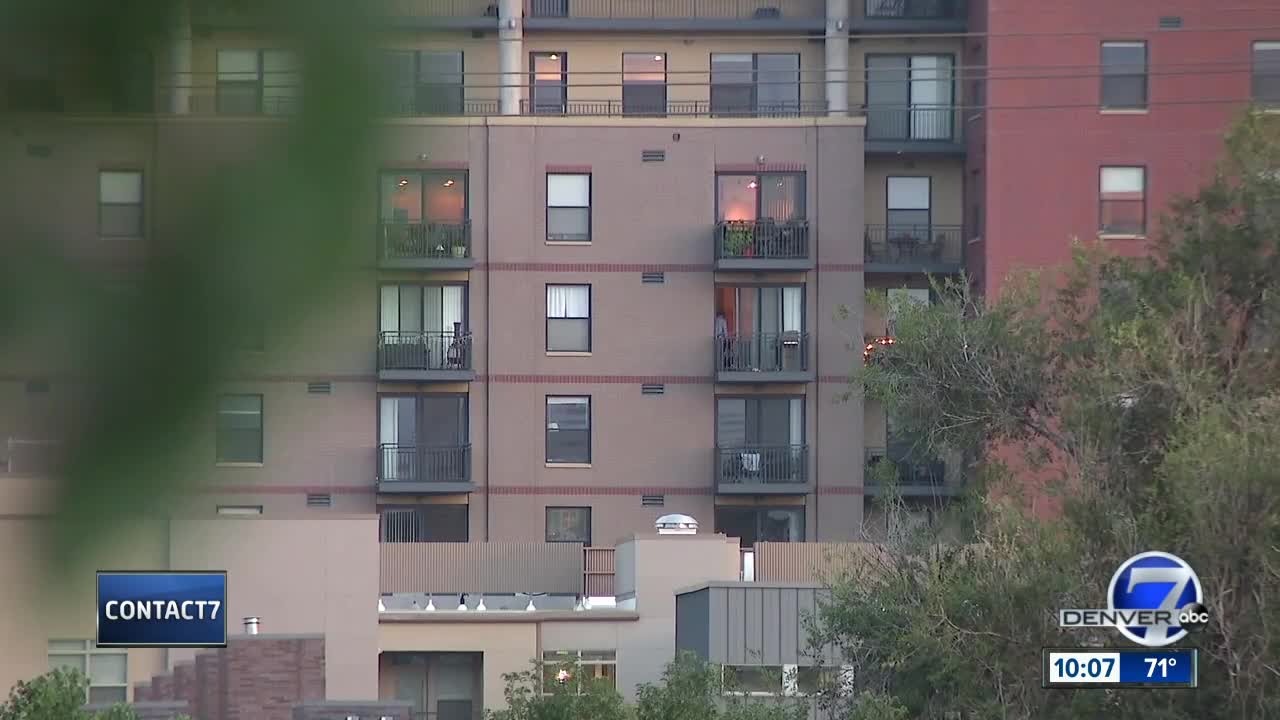 DENVER -- A Denver man called Contact7 for help after he was told he wouldn’t be getting a dime of his $950 security deposit.

It’s not an uncommon situation for renters, so Contact7 looked into how renters can dispute holding a deposit.

Eric Sachs says he has been trying to contact Cornerstone Apartments for weeks about his security deposit after moving out of one of the properties they manage. Then, two days before the 60 day deadline to respond, they sent him a letter saying he wouldn’t be getting any of his $950 deposit back.

Cornerstone’s letter has a list of damages. Including $690 for paint and labor. But a list of cleaning and damage charges provided to Sachs by Cornerstone says he should have been charged $500 for his two-bedroom apartment.

Sachs still believes he shouldn’t have been charged for paint.

“The painting that needed to be done it seemed like typical touch up for them, to charge us in a two-bedroom apartment for a full repaint for the entire apartment just seemed extremely unreasonable,” he said.

Also among the list of damages was $60 to replace a door Sachs documented was broken when he moved in. Plus $100 to reposition a countertop.

“I definitely should have taken pictures and that’s on me,” Saches said. “We also have assumed innocence in this country and they need to prove to me the damages that were done.”

Patrick Noonan with Colorado Housing Connects recommends all renters take photos and video before and after they move in. If a renter didn’t take photos that shouldn’t stop a them from fighting for their deposit, he said.

“It’s up to the landlord at the end of the day to prove they aren’t wrongfully withholding that deposit,” Noonan said.

Noonan says renters who feel they are owed all or even a portion of their security deposit should send a demand letter through certified mail.

“And notify them that you don’t agree and if they don’t refund you, you would like to file in small claims court,” Noonan said.

“If a landlord wrongfully withholds a security deposit you can sue for up to three times the amount they owe in addition to reasonable attorney fees and court costs,” Noonan said.

Colorado Housing Connects is a nonprofit that answers all kinds of housing and rental questions. They even have a sample seven day demand letter available on their website.

There are also city and county resources to help you file a small claims case.

We reached out to Cornerstone Apartments about Sachs security deposit and are waiting for a response.