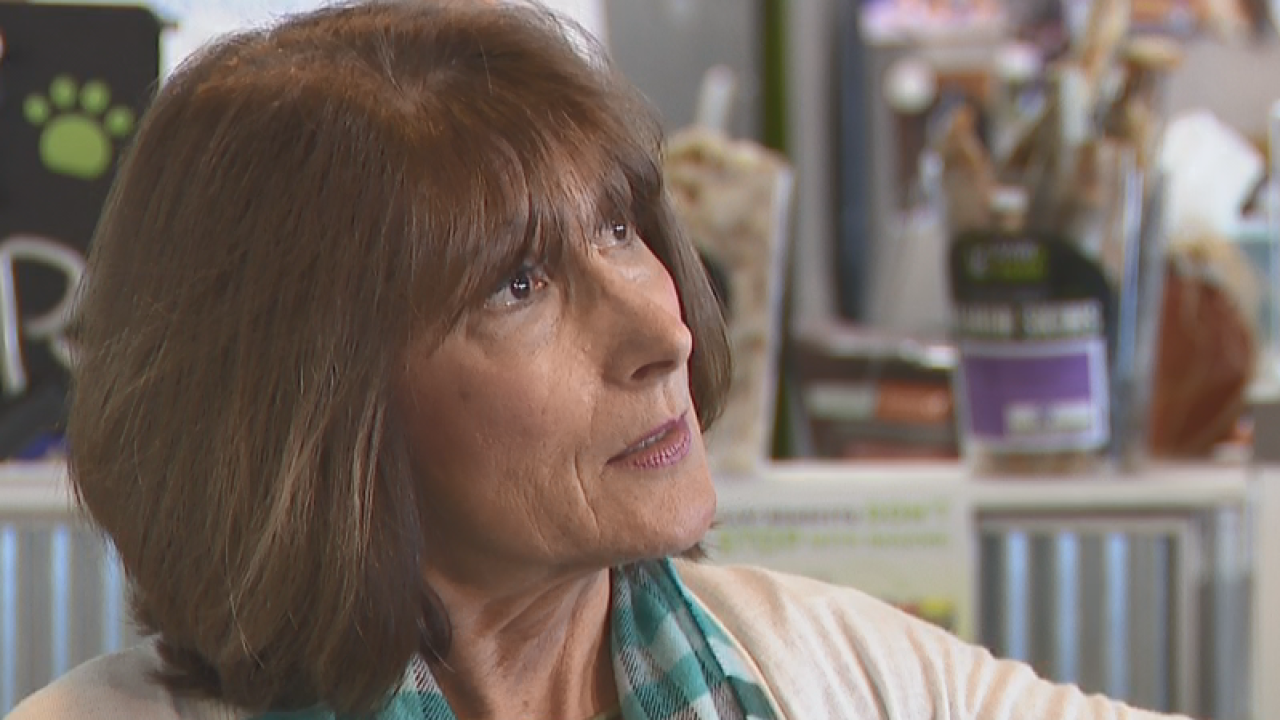 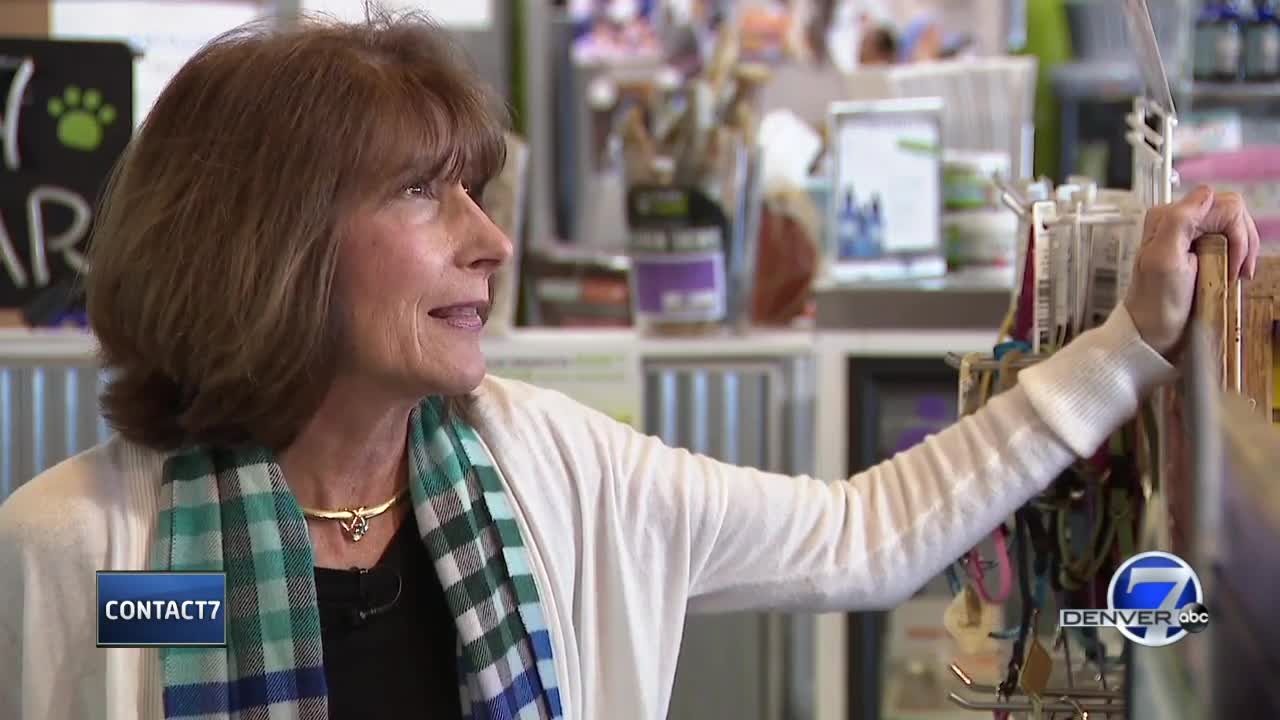 HIGHLANDS RANCH, Colo. -- A Highlands Ranch woman thought she had won a prestigious award for her dog training business. Instead, she found out she was the victim of a nationwide scam.

She says her dogs have helped her through a divorce and breast cancer.

"I've gone through some tough times," she told Contact7.

On October 12, she received what she thought was some welcome news.

"I got an email stating I had gotten the "Best of Highlands Ranch" in the category of dog trainer," she said.

They mentioned Pinkerton could pick up a specially engraved plaque or glass award for anywhere from $149 to $400. All money would go to supporting Highlands Ranch small businesses.

"They explained to you the plaque just comes back to help Highlands Ranch programs. I thought, 'Okay, I'll do it,'" said Pinkerton.

She sent the company $169. Last week, the plaque arrived in the mail. Diane immediately smelled a rat.

"If you look at the edges, they just didn't look like great quality," she said.

Pinkerton also noticed the label beginning to peel. She checked the fine print and found the "Highlands Ranch Award Program" was based out a building in New Jersey. She emailed the company to ask for a refund, but never heard back from them. No one answered the company's phone.

Every year, the Highlands Ranch Herald does its "Best of the Best" awards. Pinkerton called the company and found out they had no knowledge of her award.

"They seem to be coming up with very elaborate ways to try and get our money," she said.

The Herald told Contact7 others had fallen for the hoax. They said another victim paid $400 after replying to the same scam. Publisher Jerry Healy says criminals scan newspapers nationwide looking for "best of" lists or small businesses that advertise. They then call the owners hoping to cash in. Healy's parent company has sent several cease and desist letters — to no avail.

Now Pinkerton is hoping her story will keep others out of the dog house.

"I just don't want anyone else scammed. I'm just telling the story so nobody else gets hurt," she said.

The Douglas County Sheriff's Office is investigating the case. Contact7 has also alerted the Colorado Department of Regulatory Agencies.