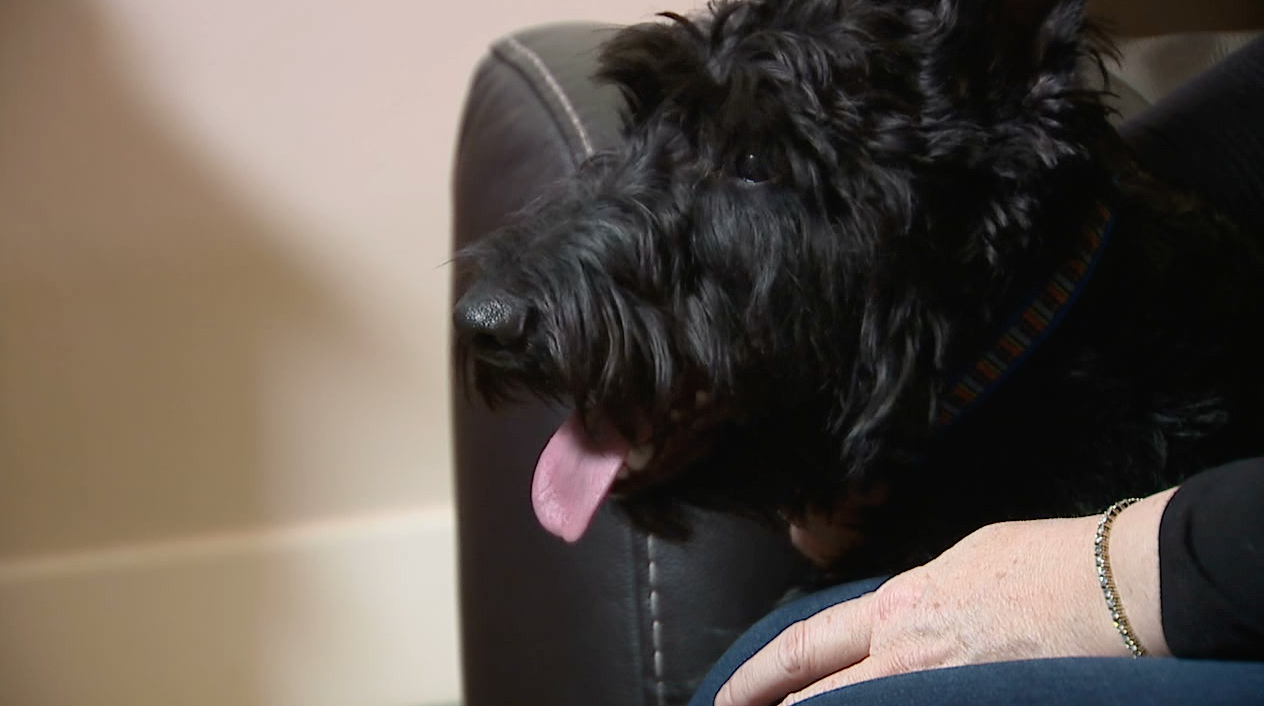 A Highlands Ranch woman says her dog became ill twice because of the feces her neighbors' pets are leaving behind at her apartment complex. 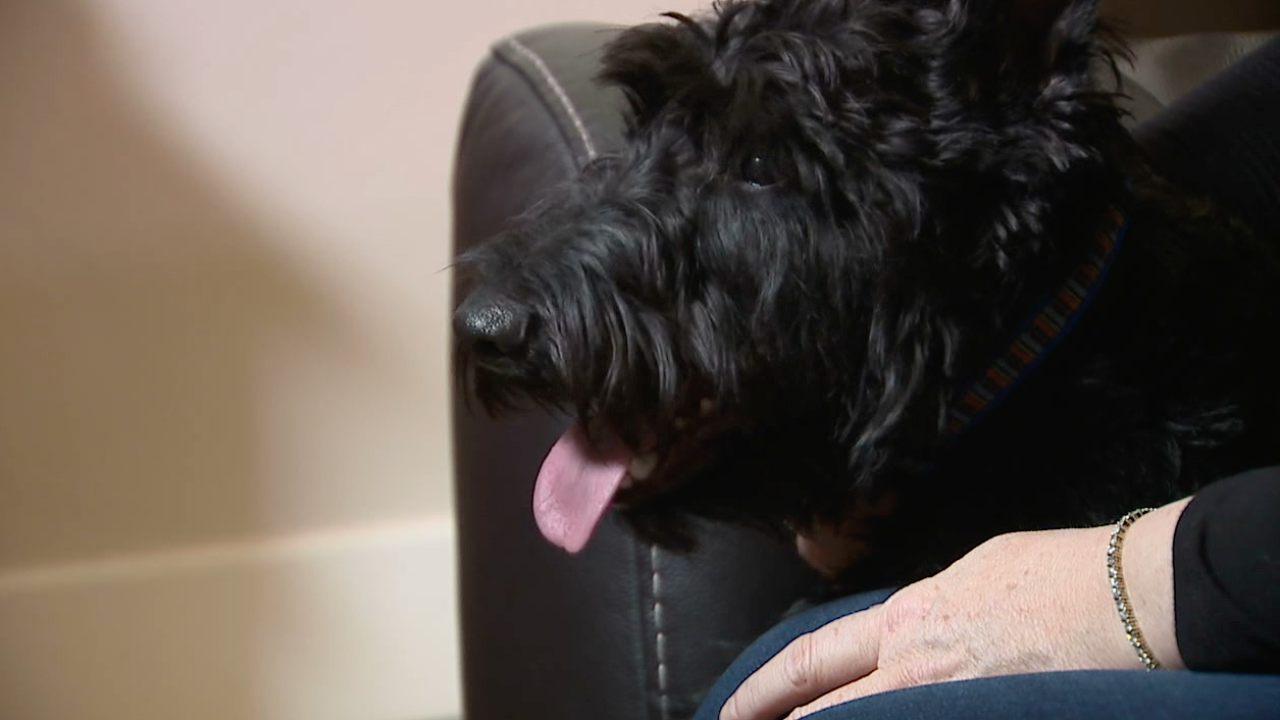 HIGHLANDS RANCH, CO -- A Highlands Ranch woman says her dog became ill twice because of the feces her neighbors' pets are leaving behind at her apartment complex.

Brenda Ewing says her service dog, Kona, was diagnosed with Giardia, an intestinal infection that is often contracted through feces.

“(At the) end of October he got really sick and started having blood in his stool and vomiting,” Ewing said.

She took Kona to several vets before she was properly diagnosed. She spent $4,000 on vet bills.

When her vet told her how Kona likely got Giardia she became upset.

“Just people not picking up feces from the yard, grass and the dog park area,” Ewing said.

She says the dog park and surrounding areas at her apartment complex have a problem with dog feces being left on the ground. And it’s not just her dog that is sick.

“Most of the people who took their dogs to the dog park... their dogs are sick and in treatment,” she said.

Kent Stokes has lived in the complex for a year with his dog Shamus. His dog isn’t sick but he agreed there is a problem.

“I see poop everywhere,” Stokes said. “It’s one of the responsibilities of owning a dog. You take bags with you. I don’t think it should be the responsibility of the property management to pick up after careless lazy owners.”

Ewing said when Contact7 got involved she saw an immediate improvement. They cleaned up the dog park and installed new pet waste stations.

“People have to be responsible for their own animals; they have to pick it up,” she said.

Now she needs her neighbors to do their part.