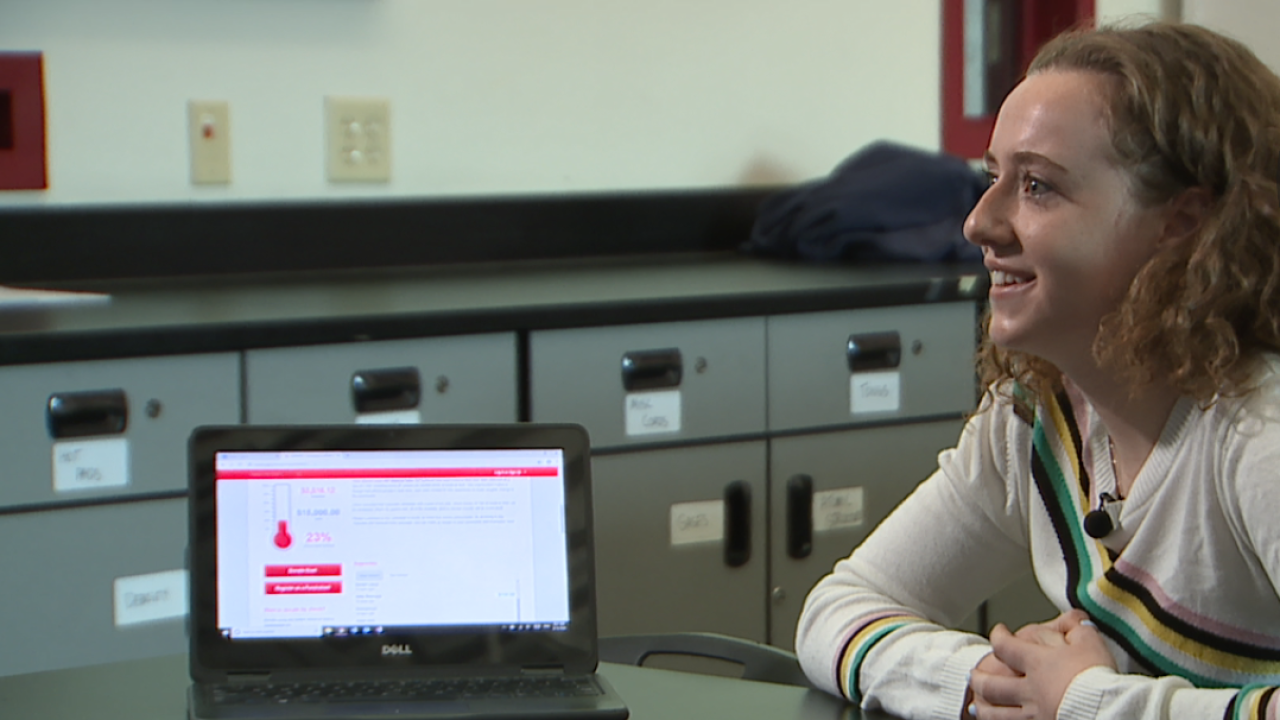 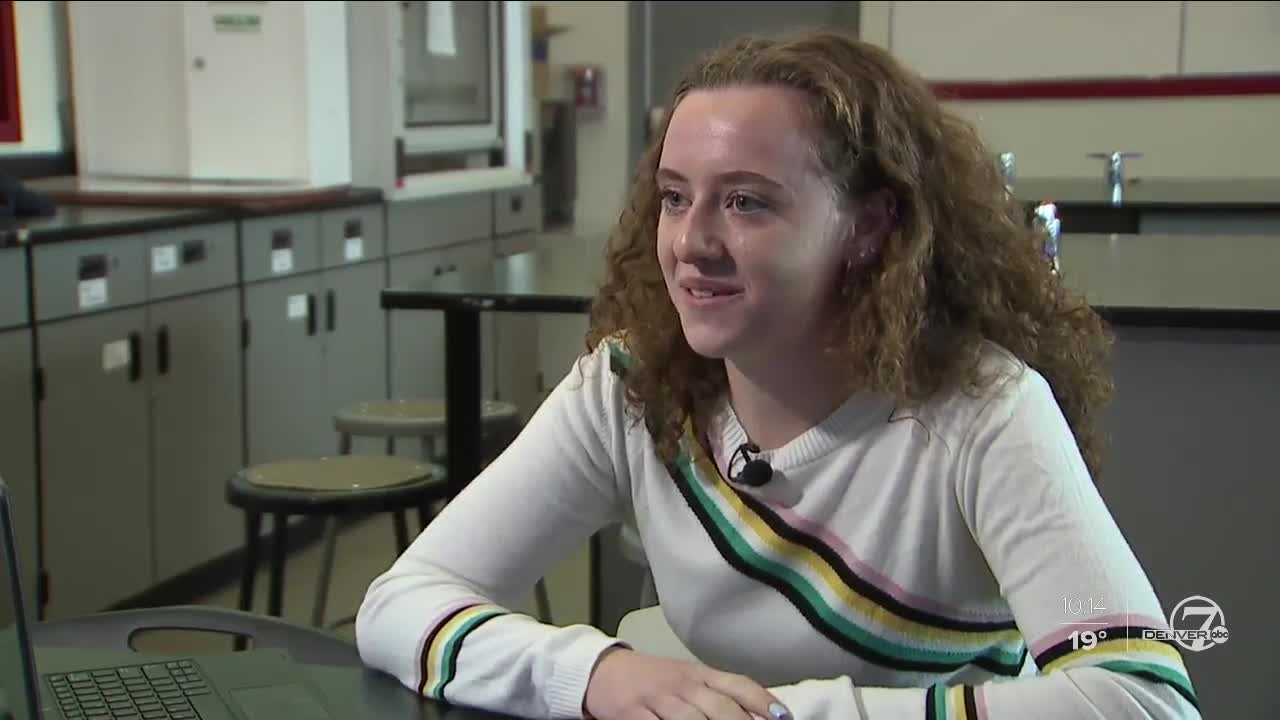 DENVER -- In between classes and homework, Madeline Chalecki is spending all of her spare time talking about medical debt and our healthcare system. She's in twelfth grade at DSST: Montview High School and as part of her senior project, she is collecting donations to abolish medical debt.

Chalecki wants to change that conversation and make a difference. When she was thinking about a topic to focus on for her senior project, she remembered a story she heard on the radio about RIP Medical Debt. She reached out to the organization and started a fundraising campaign.

The teen is hoping to raise $15,000. The funds would be used to buy and forgive $1.5M worth of medical debt in Colorado. Chalecki is using social media to spread the word about her project. She is also selling stickers to her classmates and hosting two fundraising events.

The first fundraiser will take place on March 19 at Panera, located at 3700 Quebec St. from 4 p.m. - 8 p.m. The Teal Taco Truck is also donating a portion of their sales on March 20. The truck will be parked outside DSST: Montview High School beginning at 3:35 p.m. Both events are open to the public.

"When I tell people, they’re definitely surprised that it’s such a big issue and they want to do something about it, like most of my classmates are really excited, donating however much they can, spreading it on social media and stuff," said Chalecki.

Denver7 recently partnered with RIP Medical Debt to eliminate additional debt for Colorado families. Through a $15,000 donation, Denver7 is on the way to erasing at least $1.5 million worth of debt.

The Contact7 Medical Debt Rescue campaign is still ongoing. Yellow envelopes with the RIP Medical Debt and Denver7 logo will soon go out in the mail. If you get one don't throw it out, it means a portion of your debt or all of your debt was forgiven.

Due to HIPAA, Denver7 has no idea or control over who will receive an envelope. Their debt was simply part of the bundle covered by the $15,000 Denver7 donation.