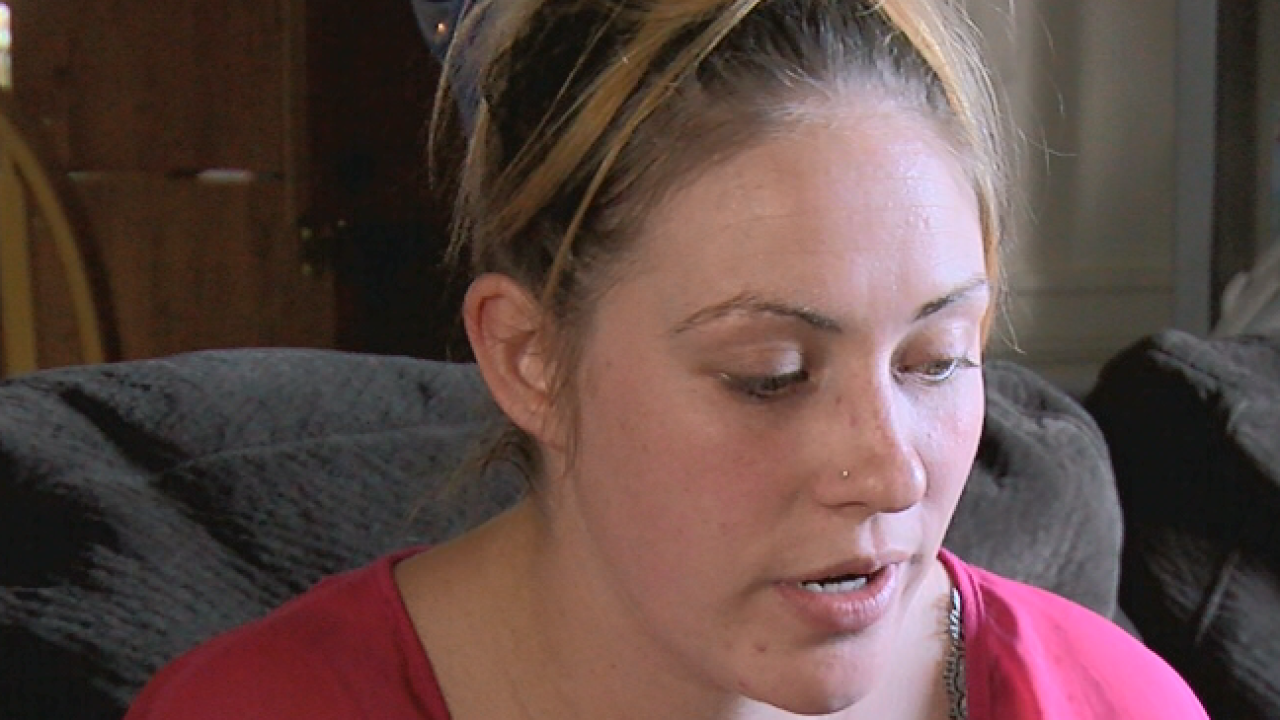 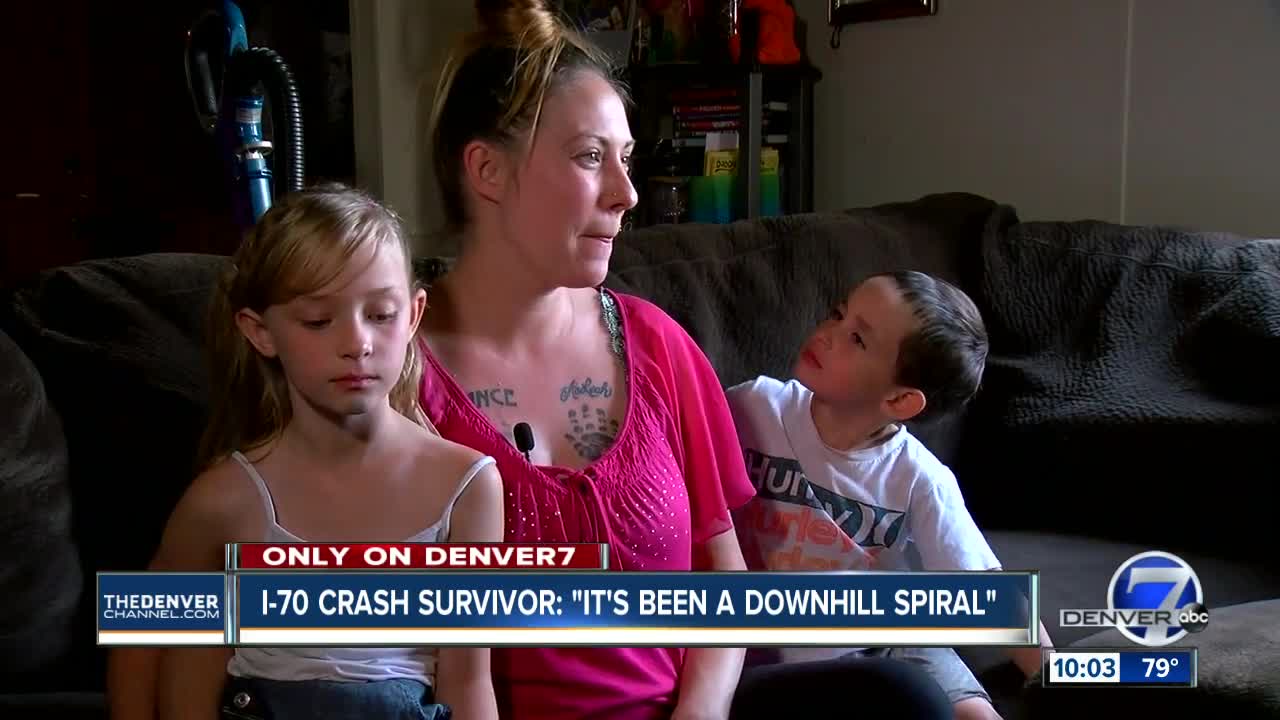 FEDERAL HEIGHTS, Colo. -- A Colorado woman who was honored by her college for saving a life during the deadly I-70 crash in April now needs some help of her own.

Meleia Harsch had been studying to be a paramedic before the fiery, deadly crash on I-70 in Lakewood turned her life around. She says since the crash, she's lost her job, and her life has spiraled out of control.

Harsch, who was studying to be a paramedic at Red Rocks Community College, says her life changed forever on April 25, when a semi driver from Texas was involved in a collision that resulted in a 28-car pile-up on I-70 near Colorado Mills Parkway.

Her car slammed into several others following the collision. In pain, she noticed the driver ahead of her, Leslie Maddox, in obvious trouble.

"She was fairly in shock, so iI jumped out to help her. Her hand was just kind of dangling there. Her face was completely bloodied," she told Contact7.

Harsch could hear cars exploding from the heat, and pulled Maddox to safety.

For her bravery, Harsch received the president's award from Red Rocks Community College. Despite being hailed as a hero, life for the mother of three quickly took a turn for the worse.

"It turned my life into a downhill spiral and it's been a spiral ever since," she said.

Her brand new car had been severely damaged in the crash. Her insurance hadn't kicked in yet, so she couldn't afford to get the car fixed. Unable to get to work, she lost her job.

"We fell behind on every bill pretty much possible that I have. Because of losing my job, it postponed my school career. It literally affected every aspect of my life... not in a positive way, " she said.

"I'm pregnant. This should be a happy time. I should be looking for cribs and setting up a nursery and I can't do any of that," she said.

"I hate that I am so far down, and so far in a rut that I can't help myself, because that's actually what I want to do for other people," she said.

And now this proud mother of soon-to-be-four says she's had to swallow her pride to ask for help for her family.

"It would be really nice for a little assistance of any kind."

Harsch says she is still committed to becoming a paramedic. She's hoping to return to class after she has her baby.