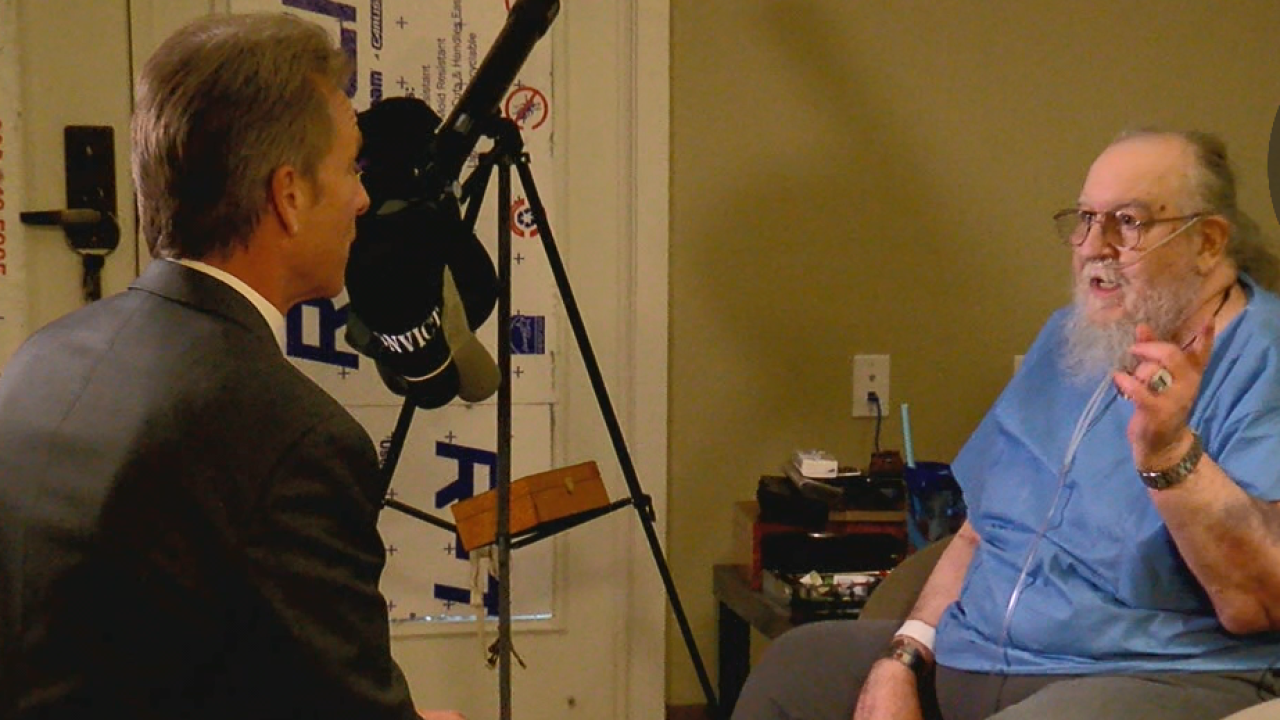 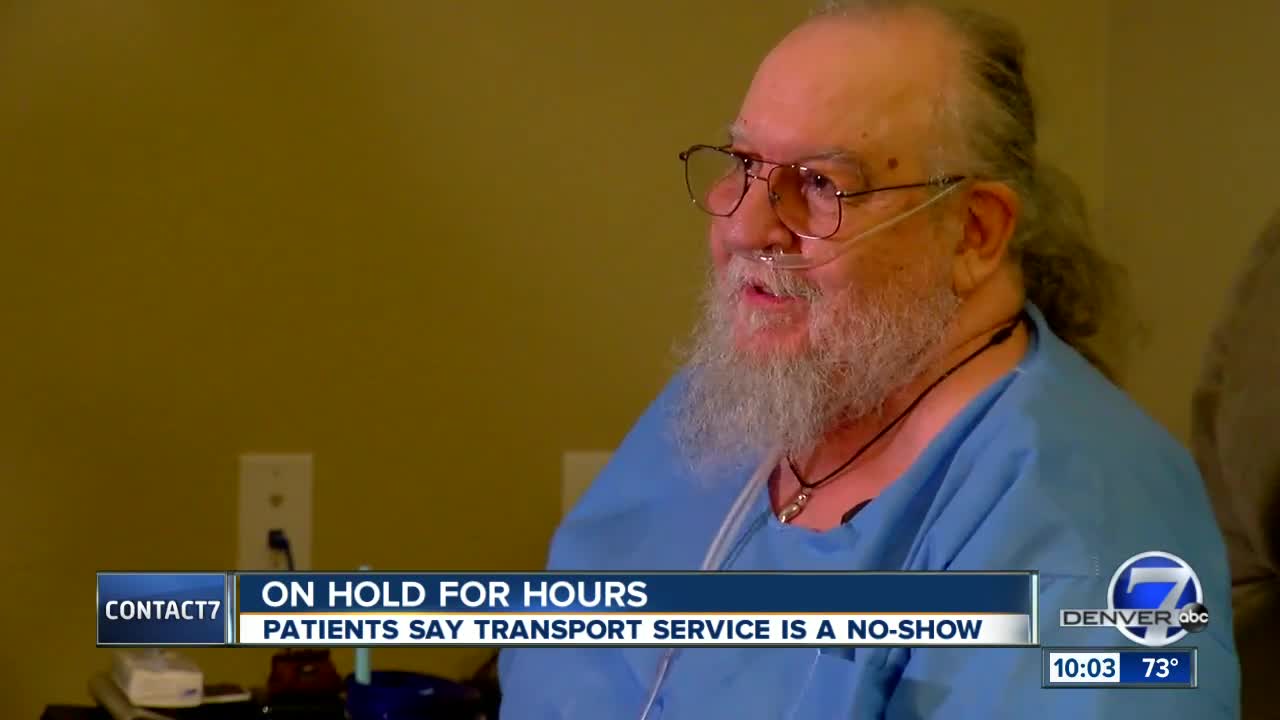 GREELEY, Colo. -- Medical patients waiting for rides to the hospital that never arrive. Hours on hold for an operator that never gets on the line. These are just a few of the complaints from patients using a medical transport service called Intelliride.

Now, a Greeley man we first introduced you to last week, says the service nearly cost him his life.

"I'm a mess. I'm a mess," said an upset Tom Randazzo after a five-day hospital stay. "Somebody is going to die and I'm really concerned about that," he told Contact7.

The Greeley man has a terminal heart condition. When we met him last week, he told us his story of waiting hours for a ride to a doctor's appointment — a ride that never came.

"I don't deserve to be hurt when I'm asking for help," said Randazzo.

He had signed up for a NEMT, or "Non-Emergency Medical Transport" service, operated since September 1 by a company called Intelliride.

The day after our interview, his heart started beating dangerously fast. He called paramedics.

"They came down, took the EKG, saw that I was in full blown a-fib (atrial fibrillation). They saw I was in serious distress. I couldn't breathe," he said.

Randazzo was rushed to the hospital. His arm is purple after five days on an IV. He says he's lucky to be alive.

He's convinced, had he made his medical appointment the day before, he could have avoided the scare.

"No question. You can ask any one of the doctors. If I'd have gone down there, this would have been avoided," Randazzo said.

Several Denver7 viewers got in touch with Contact7 to complain about Intelliride, many saying they had called the company and waited for hours on hold - and that their rides also never showed.

The Colorado Department of Health Care Policy and Financing (CDHCPF) oversees Intelliride. Marc Williams, a spokesman for the department, sent a statement in which he said the company is, "very aware of the long wait times," and are "working to resolve the delays."

He went on to say Intelliride has more than doubled the number of call center agents, and has added additional staff to handle appointments on-line. The state says for real medical emergencies, always call 911.

"If you're not going to do the job, let somebody else do it. Because when you don't do the job, somebody gets hurt. Someone just like me," he said.

Meanwhile, he says he'll continue to speak out against a company, he believes, nearly cost him his life.

"I cannot sit on this and not tell people that there's a danger out there," said Randazzo. "The truth is a funny thing. It's often cold, often ugly and nobody wants to hear it, but it's the truth."

The CDHCPF says Intelliride is contractually bound to keep phone wait times under 10 minutes. They say the company has only been on the job for a few weeks. They're confident after the initial "challenges" the service will eventually be running smoothly.

They also encouraged people to visit Intelliride's website to schedule or confirm appointments to avoid delays on the phone.