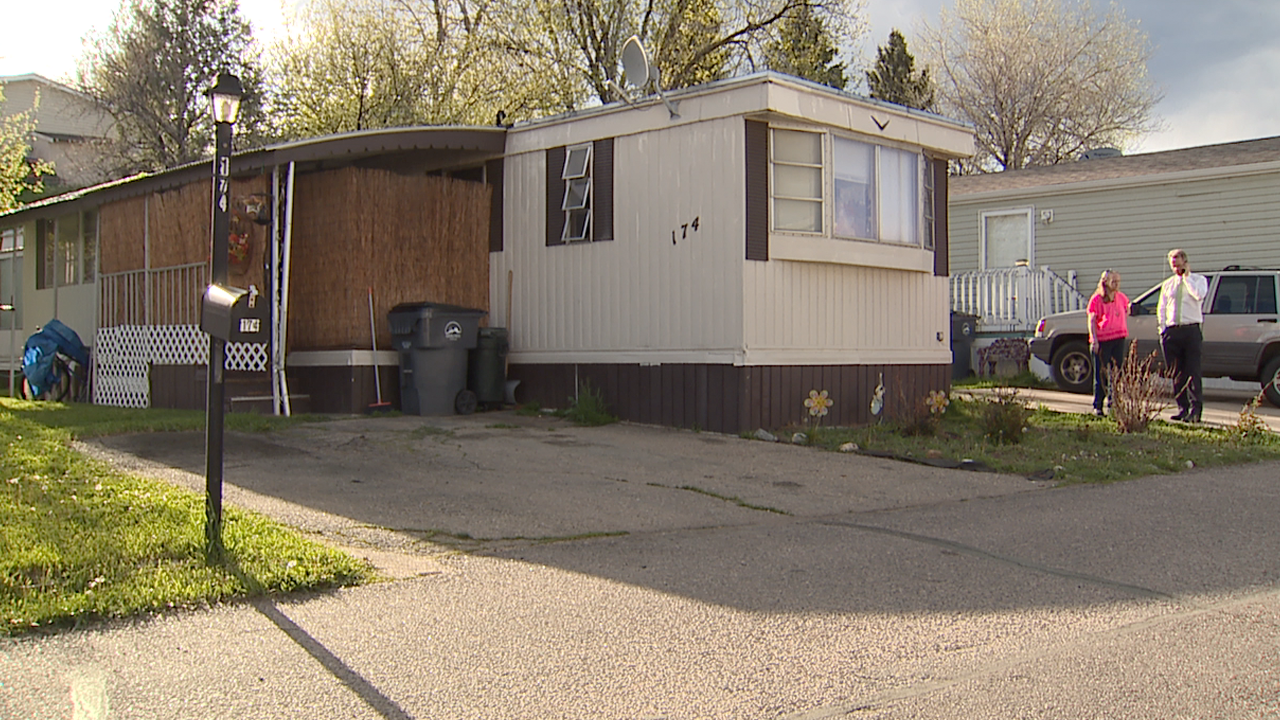 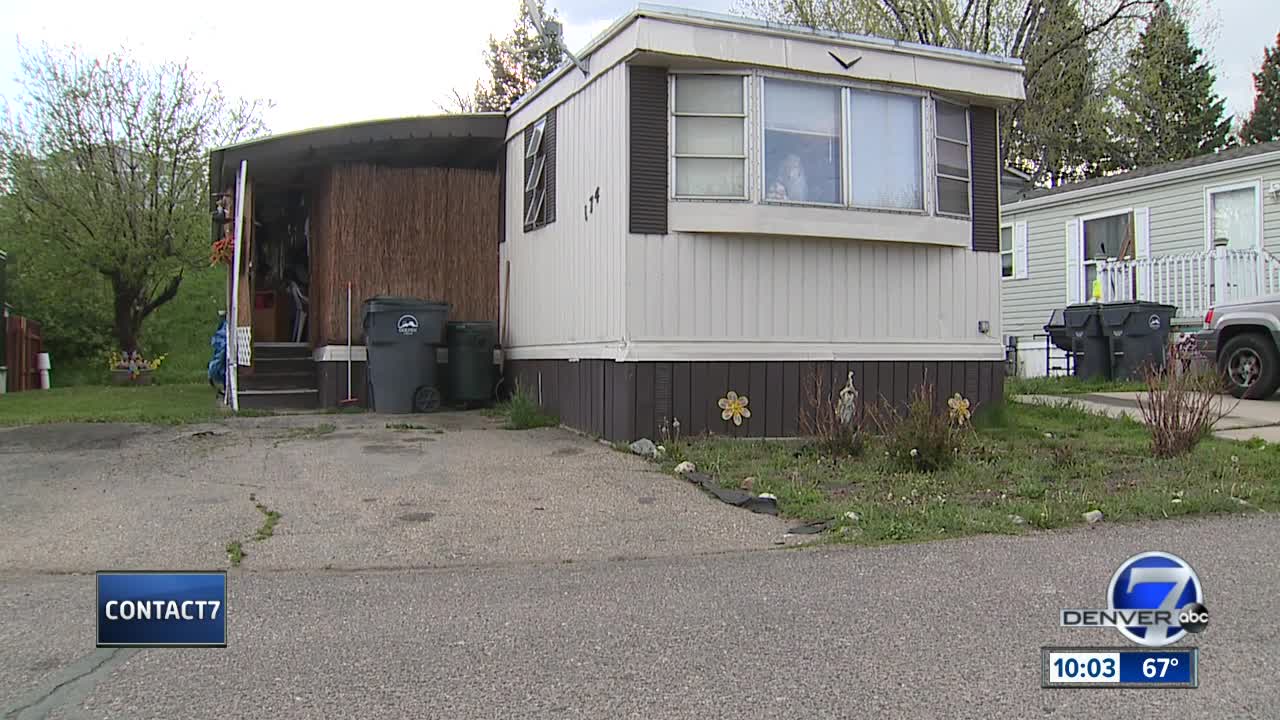 GOLDEN, Colo. — A Golden woman said she has had enough after a sewer leak next door.

Robin Skinner said she's been to the doctor four times because of the smell and the chemicals seeping into her home.

"I've been to the emergency care four times," Skinner said. "I just went Friday again, and they gave me more medicine for my lungs."

Skinner has lived at the Golden Terrace Mobile Home Park in Golden for 12 years. She said a month and a half ago her neighbor had a major sewer leak and never told anyone about it.

"She just tried to cover it up herself with dirt, and that made it worse," she said.

When a plumber finally came out, things got worse. Now Skinner said the smell and the chemicals have become unbearable.

"I wake up in the middle of the night coughing and coughing," she said.

She said her doctors had given her medicine for her bronchitis, but nothing has helped.

After she got no response from the property manager about the issue, she called contact7. We got a response. The manager agreed to bring in an air quality control expert, and Skinner is hopeful her nightmare is about to end.

The City of Golden told Skinner there had been sewer leaks there before, but it's out of their hands because the park is on private property.

Skinner's property manager said they will have an air quality control expert at the site of the leak Tuesday morning.