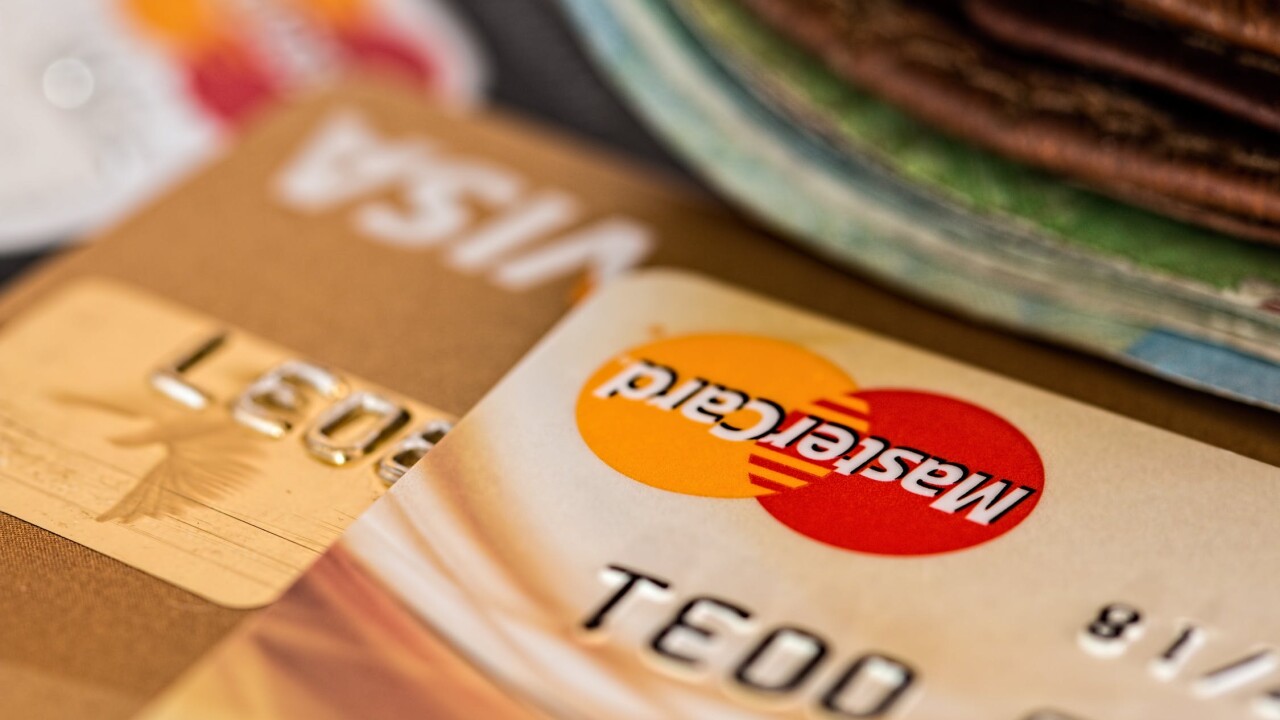 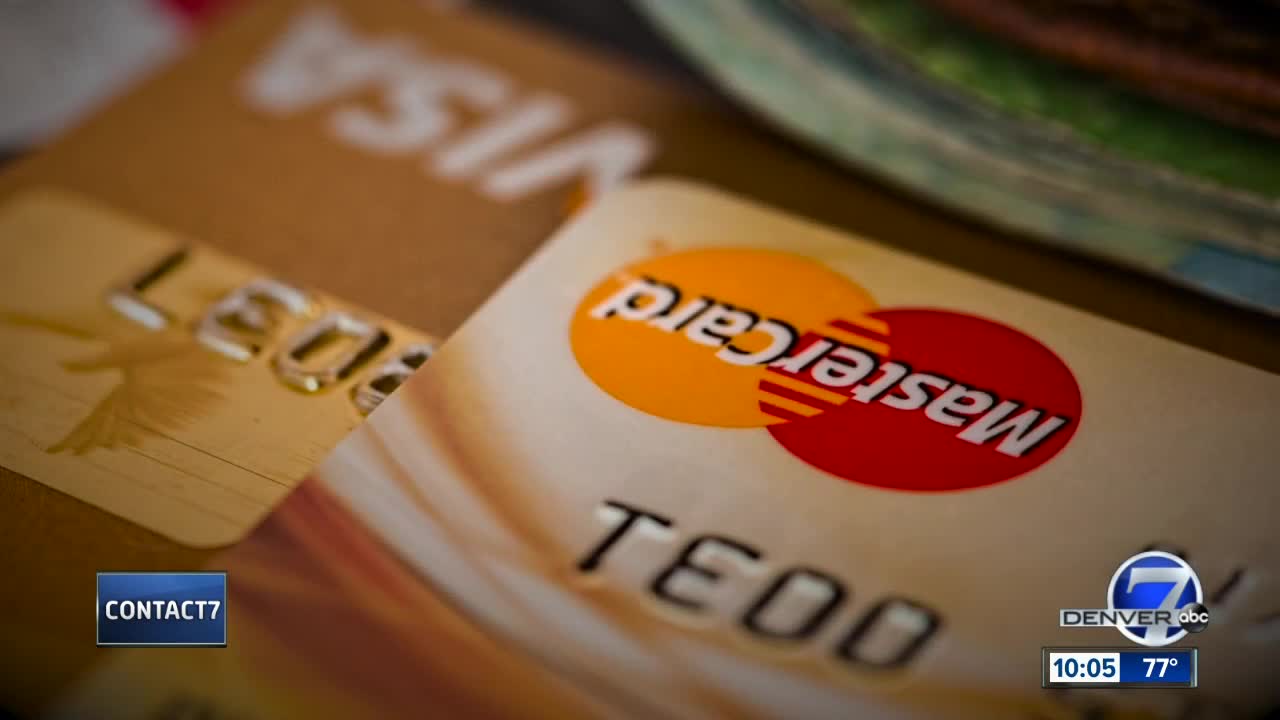 BOULDER, Colo. -- There is a new twist on the pre-paid gift card scam and it is targeting vulnerable employees at businesses.

Savannah Kirksey was working at a Starbucks in Boulder when she got a call that terrified her.

"It was really creepy because he told me he could see me. I thought he was watching me and I got really scared,” Kirksey said.

“He was saying they needed to audit the store and that I needed to par the safe and if I didn't do it I would be prosecuted by federal law,” she said.

Kirksey says the man spoke calmly, knew her name, used company lingo and identified himself as being from the corporate office with his own partner number.

“He instructed me to count down the tills, par the safe, put all the money from the safe in a bag and take the deposit, put them on money cards and give the cards to him,” she said.

The crook kept her on the phone for over an hour and-a-half.

“He kept cheering me on, ‘You are doing well.’ He told me they were thinking about promoting me and that's why they had called when I was working,” she said.

Eventually she realized it was a scam and hung up.

“It's hit retail shops, clothing stores, it's hit fast food places. It really isn't a pattern as to what type, just that they are hitting businesses,” John Romero with Lakewood Police said.

Romero says in nearly every case, the employee was just trying to keep their job.

"We've also seen some emails that come from email addresses that look just like the companies, so these are very sophisticated operations we are talking about here,” Romero said.

Kirksey hopes businesses prepare their employees to deal with these types of situations. She continued working at Starbucks for a month after the incident before they let her go.

“I worked there for two years and I moved up to shift supervisor and I really put my all effort into everything that I did for them, and they fired me and I hadn’t got any training on scamming.”

Police say to hang up if you get a call like this at work and call your corporate office using a number provided by a supervisor.