Customer: We've been driving to P.O. for 2 months 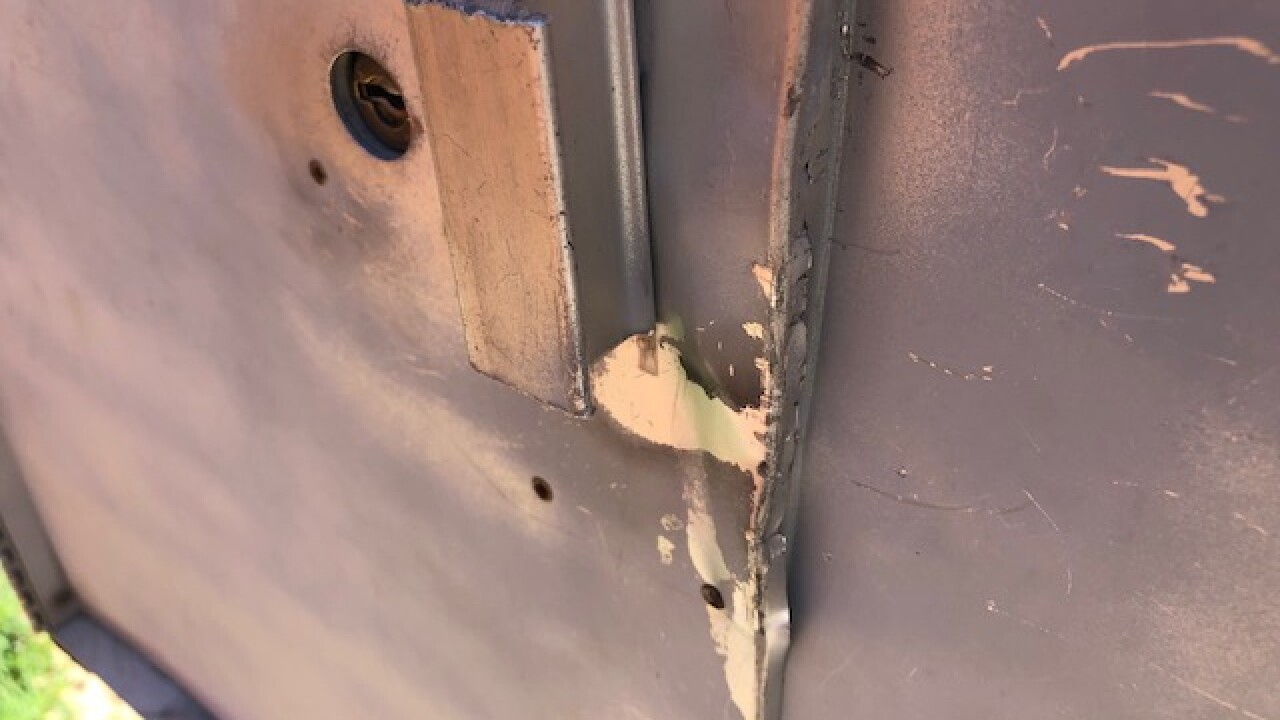 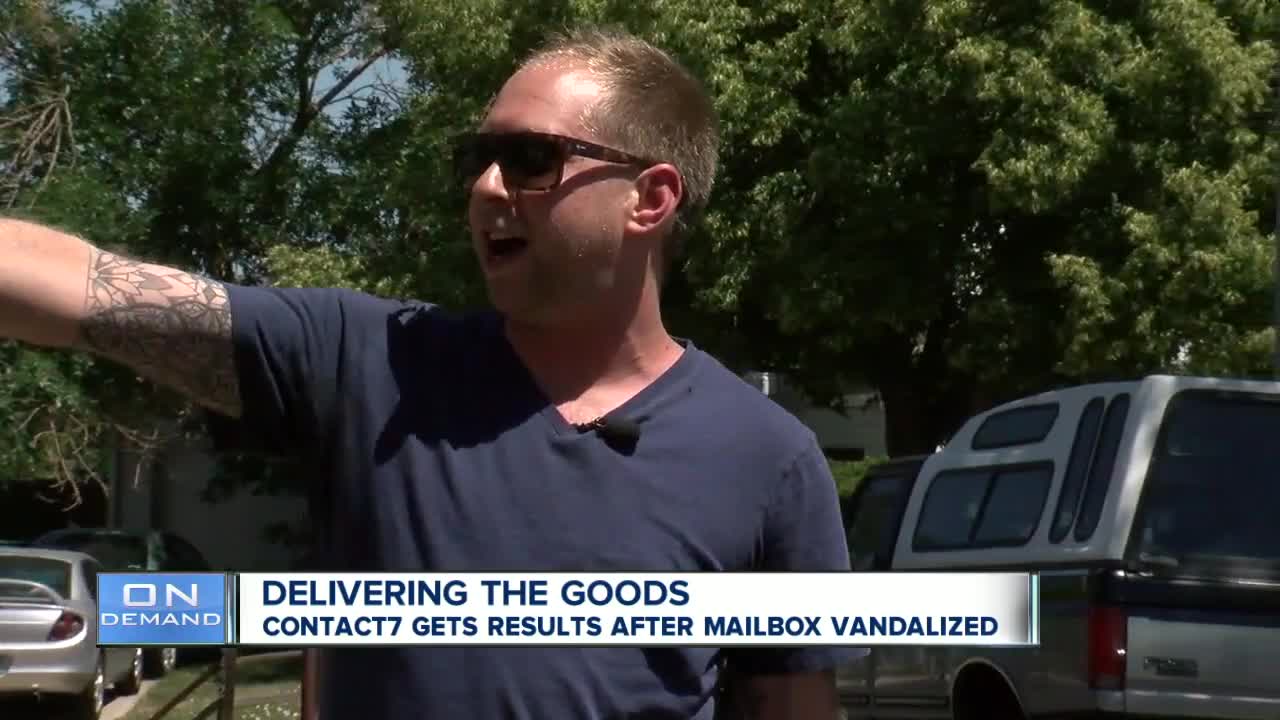 AURORA, Colo. -- It's been a frustrating summer for several residents in the Prides Crossing neighborhood, near Quincy Reservoir.

With security compromised, letter carriers are no longer delivering to those boxes, which means the affected homeowners are having to drive to the Smoky Hill Post Office to get their mail.

"It's a pain," Jesse Campos said. "I'm retired, but still I've got things I need to do, or want to do during the day. Running to get mail isn't one of them."

Campos said the cluster box across the street from his house, on South Pagosa Circle, was damaged nearly two months ago.

"There was a pry bar and a flashlight left on top," he said, "and a single tennis shoe."

Walking around the back of the cluster box, Campos said, "You can see where it was pried open from the top, so someone could get their arm inside."

Campos's neighbor, Julian Kramer, told Denver7 that another cluster box nearby has been compromised as well.

"When I went to the post office and told them, 'I'm from the mail box that got broken into,' they said, 'Oh, Pagosa or Quintero?' So there must be another one right back over there."

Kramer, a school teacher, said driving to the post office "is annoying," but it's not a big problem since he's off during the summer.

He said he won't be able to pick up his mail once school starts.

He said he could pick it up on Saturday, "but they close at 1 (p.m.) and the lines are out the door. It's horrible."

He said he understands the frustration of homeowners who have been waiting on repairs for nearly two months.

Rupert said the Postal Service dispatched a technician to the neighborhood Wednesday afternoon, to repair the damaged cluster box.

He determined that the box needs to be replaced.

"The (cluster) box can't be locked in its current state," Rupert said.

When asked when it will be replaced, Rupert replied, "Soon."