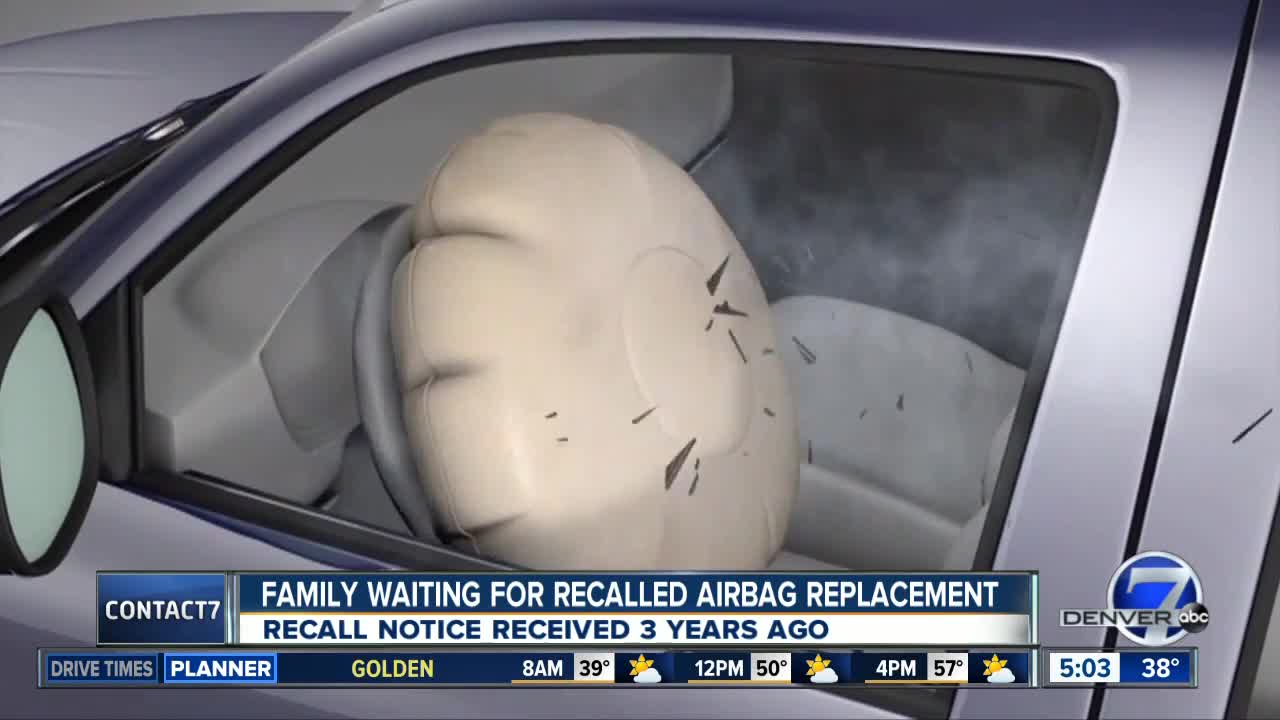 This family said they have waited for three years to get their car's airbag replaced. 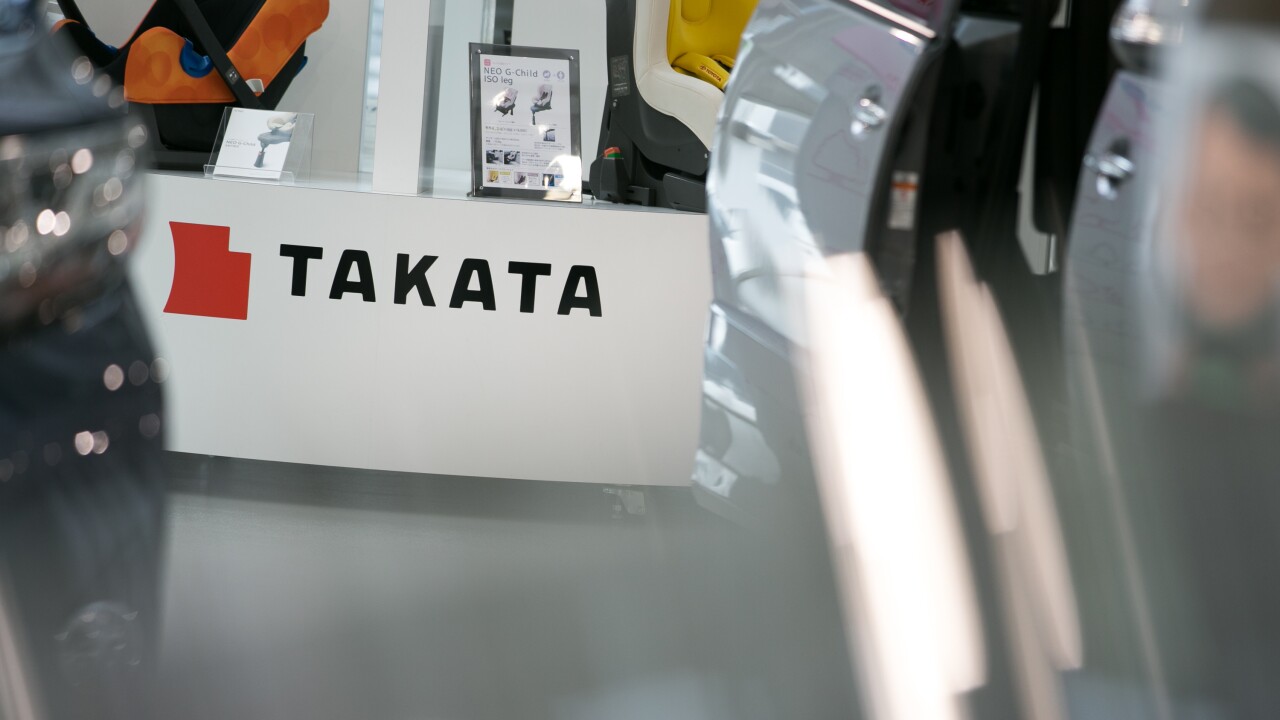 FORT COLLINS, Colo. — Martha and Tom Fenno received notice in May 2016 that their 2007 Chevy Tahoe was part of a nationwide Takata airbag recall.

The notice came with dire warnings that the airbag inflator could rupture, causing serious or fatal injuries. Three years later, General Motors still has not offered a remedy.

"These airbags are tantamount to having a loaded shotgun pointed at your chest, and we, and millions of other vehicle owners, are stuck with cars we can’t drive or sell," Martha said.

The Fennos, who call Fort Collins home, aren't the only drivers feeling that frustration and fear. Around the country, owners of popular GM SUVs and pickups are dealing with similar delays. That's because General Motors is currently petitioning the NHTSA to exempt it from further recalls.

In a statement to Contact7, General Motors said it "does not believe a safety defect exists in these vehicles."

In its petition to the NHTSA, the automaker said the Takata airbags in its vehicles were made to specific GM specifications, which include stronger metal housings. That's little reassurance to the Fennos, who have read the reports of 24 deaths and 300 injuries linked to Takata airbags.

"This should be criminal," said Martha Fenno. "They’re allowing people to drive dangerous vehicles around simply because they don’t want to replace those aIrbags."

To check if your vehicle is impacted by the Takata airbag recall or to check the status of your recall, click here.