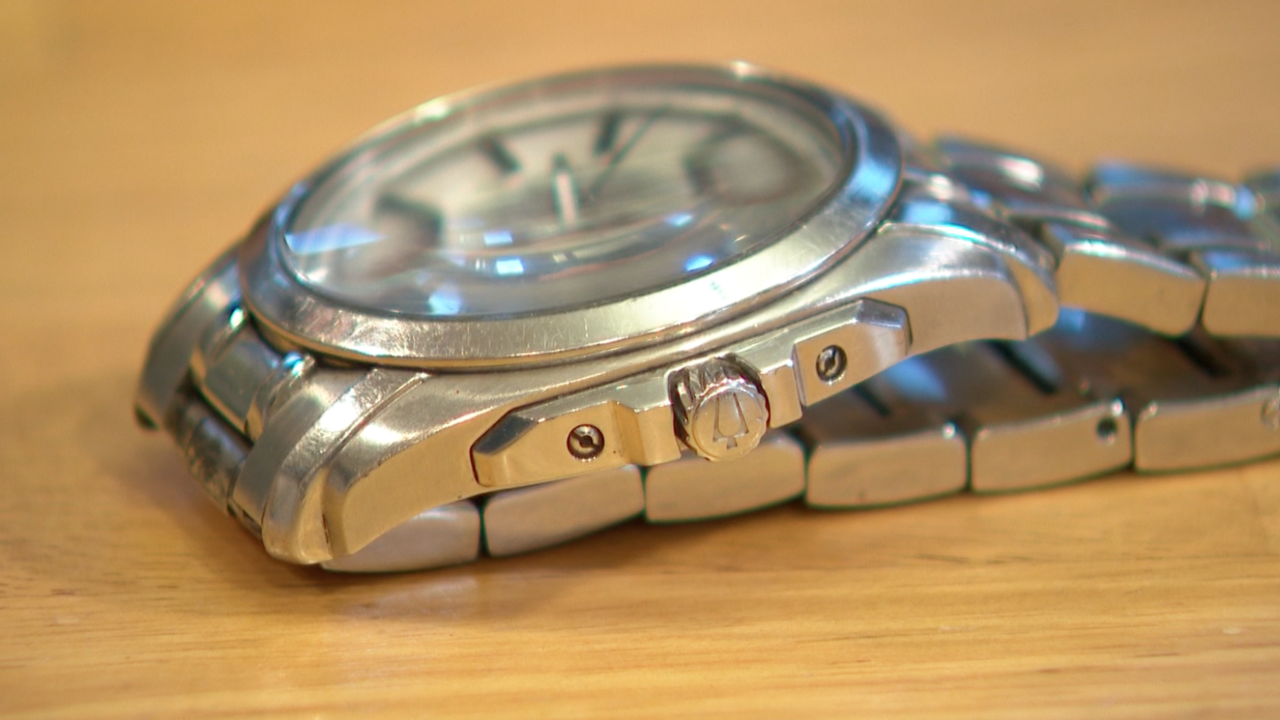 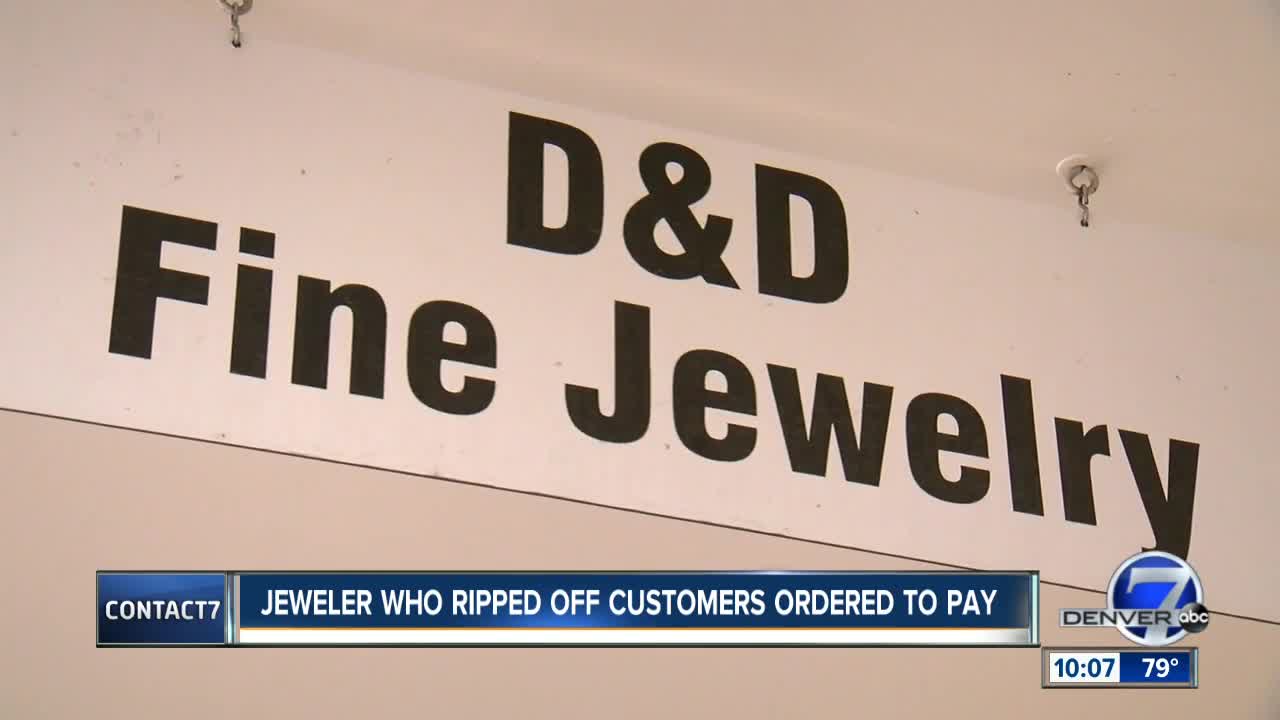 "The first time I had walked in I had taken a watch," Lee recounted.

In the beginning, Lee says he never spotted any red flags.

After deciding the first broken watch he brought in wasn't worth fixing, Lee took another two items for consignment, a ring and a memento from his former job.

"And it should have been a fast, easy transaction. It should've been something that sold relatively quick and it didn't," he said.

Fast forward to today, and Lee still hasn't received the money or the items back.

Newly released court documents show the owner, David Kushnir, pled guilty to theft after allegedly stealing from nine customers, including Lee. He has been ordered to pay about $85,000 in restitution.

The court says Kushnir will serve four years of economic crime supervised probation. Court officials say he's already paid $25,000 and another $15,000 is due in 60 days. The rest would be repaid during his probation.

Between all the back and forth, Lee says he just wants his items back.

"The hardest part is he took things from people and I don’t know if he fully recognizes or understands that he potentially could have put people in a worse situation than they were already in."