Flooding puts Broomfield nonprofit at risk of closing for good 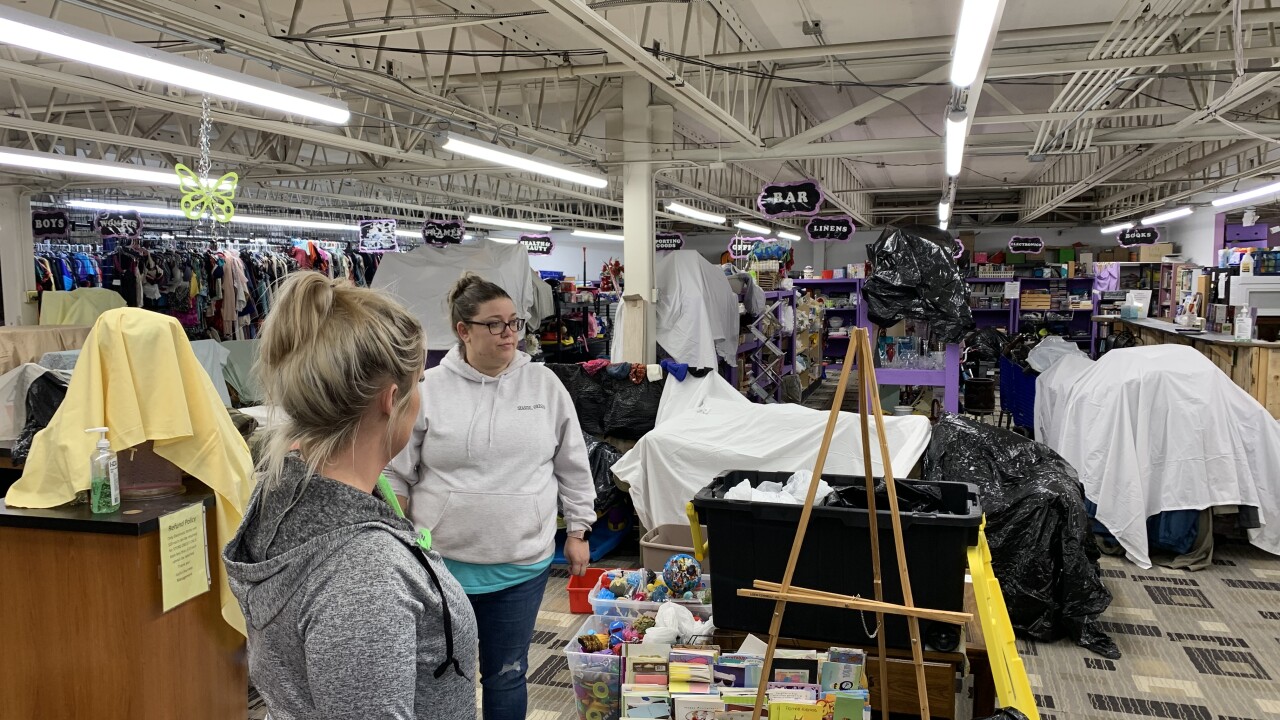 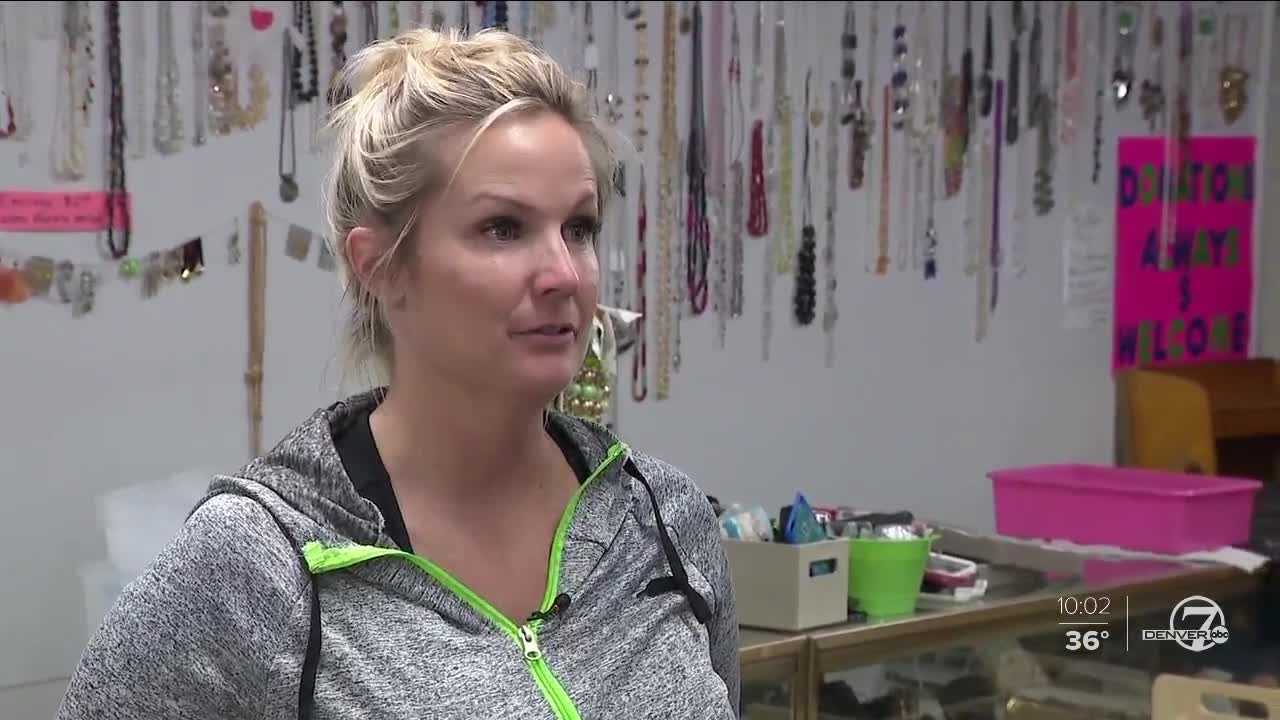 BROOMFIELD, Colo. -- A nonprofit in Broomfield that helps low-income people get back on their feet is at risk of closing because of a baseball.

As Tasha VanMarter walked through Joyful Journeys, she came to grips that the future of her nonprofit looks as cloudy as the water that flooded it.

It's a dream she has spent nearly the last decade creating.

"It’s everything I’ve ever done. And I have employees. I don’t know what they’re going to do; they have bills, they have kids," VanMarter said of the destruction as she fought back tears.

The business above VanMarter's nonprofit is a baseball training center. She was told one of the kids practicing hit a ball that went through the net and hit the sprinkler.

Brianna Kuenzler is an employee of Joyful Journeys. She was in the building as the water poured in.

"I heard baseballs drinking along the ceiling and then all of a sudden, a massive rush of water," Kuenzler said. "It was just panic like, 'How do we stop this water?'"

It's an area that helps out "thousands of families and we offer the classes to give them the tools they need to be independent," VanMarter said.

Computers, tablets, and the security system in the room were ruined. Most of the items in the thrift store, located in the large room next to the classroom, will likely also have to be thrown out.

"Based on the glycol that’s in the water in the sprinkler system, most of this is going to be contaminated now," VanMarter said of the water that fell from the ceiling.

Because the money made from the thrift store funds the rest of the nonprofit, VanMarter is worried there will be no money to keep the nonprofit going.

"There are so many families that come here, come through here, I don’t know, I’m just at a loss for words," she said.

VanMarter said it's going to be about a week before everything dries and they can re-open the building. It's too soon to know what can be salvaged.

Without the income, VanMarter predicts she can last about six weeks before having to shut the doors.

To help Joyful Journeys through this rough patch click here.