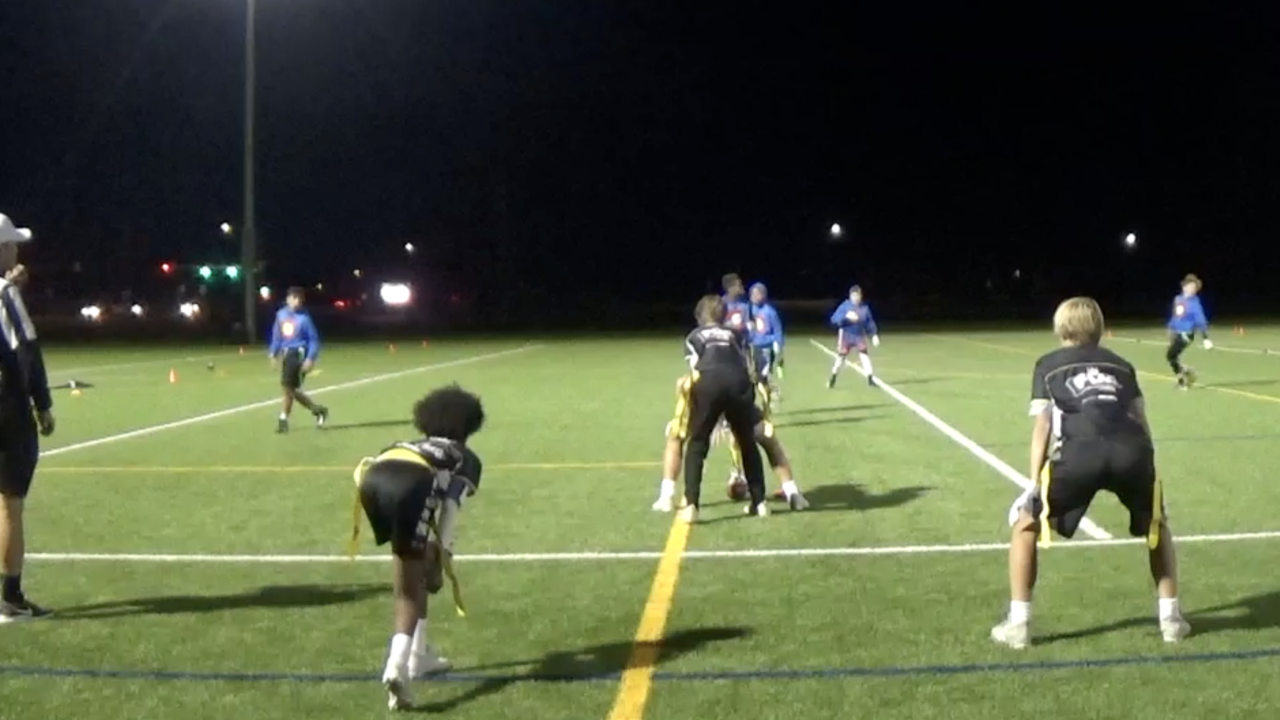 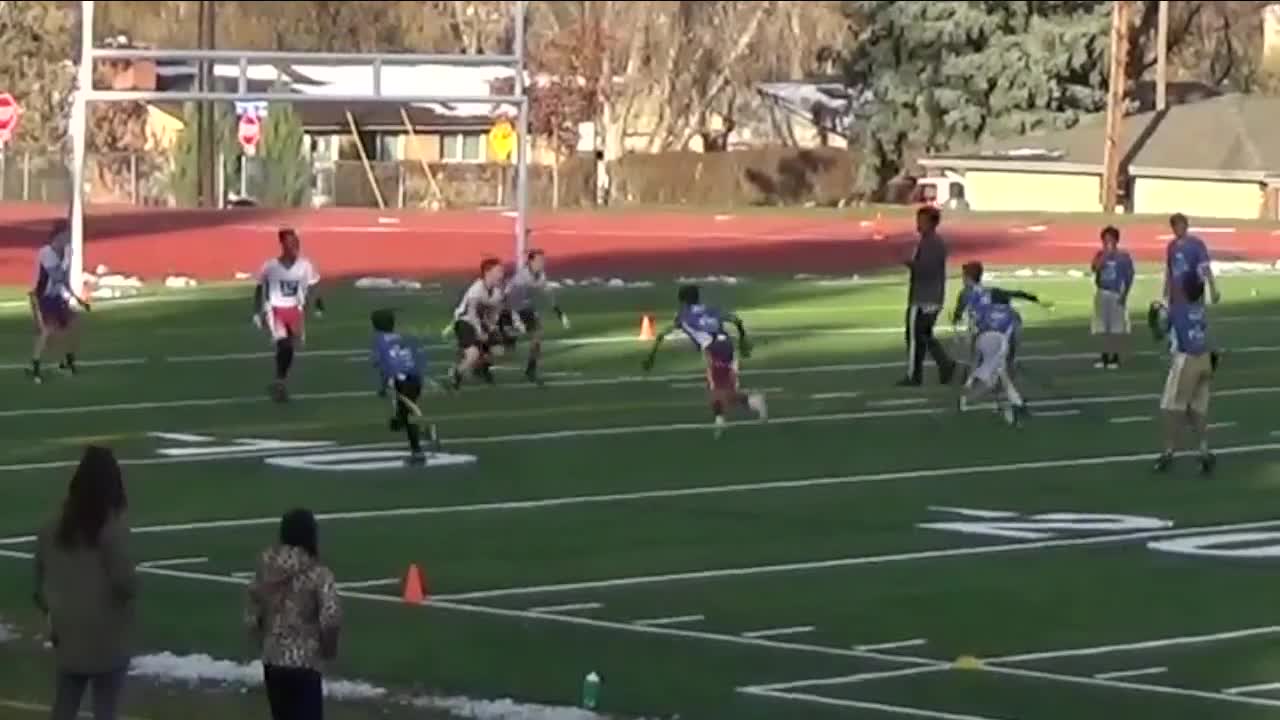 Editor's note: Contact7 seeks out audience tips and feedback to help people in need, resolve problems and hold the powerful accountable. If you know of a community need our call center could address, or have a story idea for our investigative team to pursue, please email us at contact7@thedenverchannel.com or call (720) 462-7777. Find more Contact7 stories here.
LAKEWOOD, Colo. -- Frustrated families received a jersey in the mail when they were hoping to get a refund for a flag football league.

Marcia Oleferchik said her grandchildren signed up to play flag football in the beginning of the year, long before COVID-19 was a concern. Now, the season is postponed indefinitely.

Oleferchik reached out to Contact7 after her family was offered a partial refund. She said it was about $300 to register both kids but she was only being offered a refund of $40 per player. She couldn't understand why more money wasn't being refunded when the kids hadn't even played a game.

Another parent, Phillip Hatchett, expressed similar concerns after he registered his son and another student.

"It’s just extremely saddening and disappointing that this was a decision that they chose because there are a lot of people hurting right now. That money ... people need their money right now," said Hatchett.

The students signed up through an organization called National Flag Football. Contact7 talked with Executive Director Francis Meram to ask about their refund policy.

"It makes it extremely difficult financially to just issue everyone a full refund and move on, which is something we would’ve loved to have done. And so that was probably the toughest decision," said Meram.

Meram said they've been organizing teams for more than 20 years but never would've imaged having to cancel an entire season. He explained the funding for the group comes from registration fees and they've already had to lay off 32 staff members.

"It’s something that came so sudden and we’re not making a profit out of this season. We’re not taking people’s money and running, we’re banking on coming back and coming back stronger than we were even before this occurred," said Meram.

He said employees begin preparing for the season in November and everything is ready to go by late February or early March. Meram said jerseys were mailed out because they were hopeful the season would still go on.

"So the families are understandably out some money and upset, were out of a season which wasn’t planned and has never happened, and at this point, we’re trying to manage what we can and have a business and a company our employees and all these families to come back to," said Meram.

Although a full refund isn't being provided, families who have experienced financial hardship can also apply for additional assistance through National Flag Football.