Evergreen landscaper stung by bees, turned away from healthcare 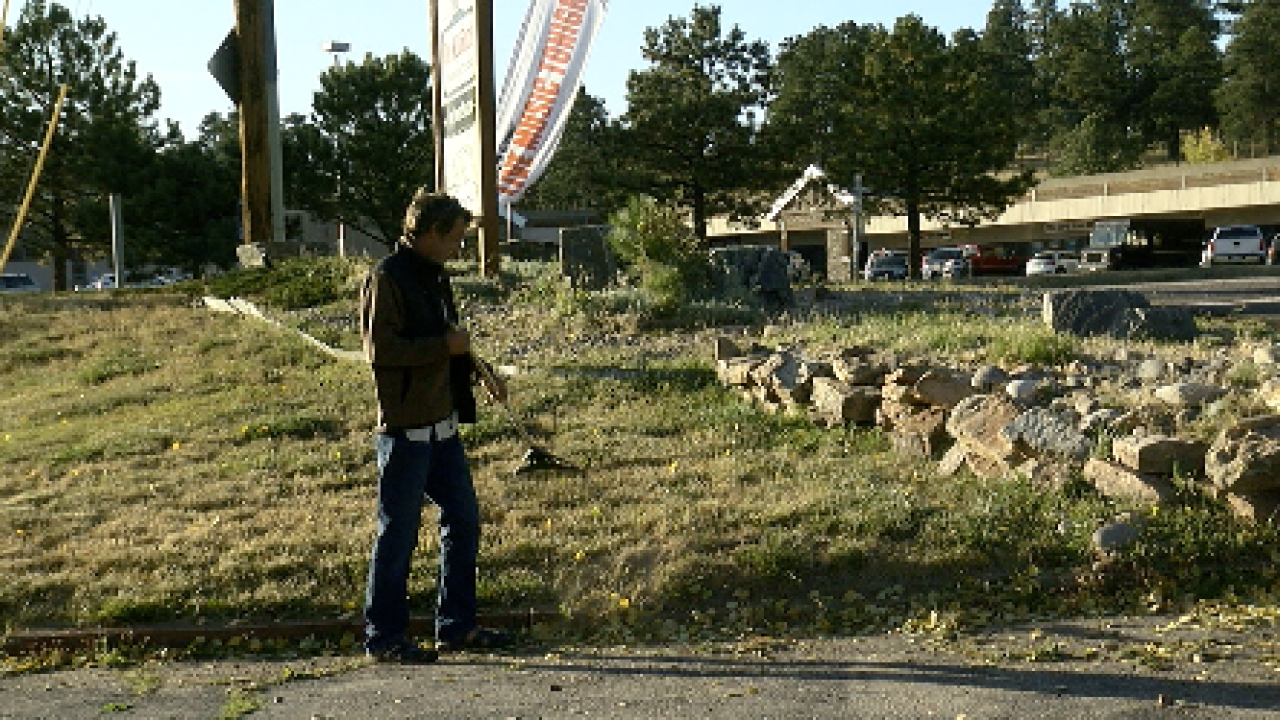 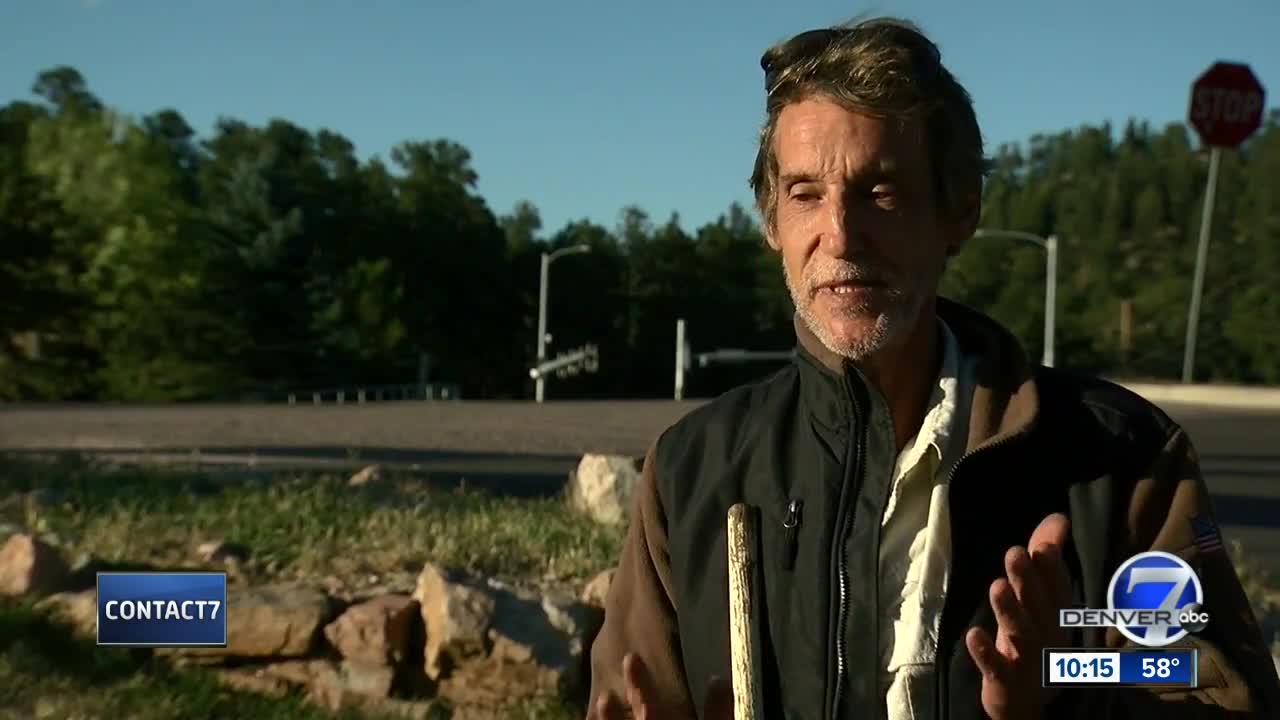 EVERGREEN, Colo. -- An Evergreen landscaper gets swarmed by bees and stung dozens of times, but when he was rushed to medical help, he said, he was turned away by not just one, but two healthcare providers.

While doing his job Tuesday, Dan Zuchowski uncovered a hidden danger in more ways than one.

First, it was the bees.

"I was over there raking and apparently, I hit a couple of beehives," said Zuchowski. "I got stung approximately 31 times. My hands, both of my ears, top of my head, my back, top of my legs. It was painful."

Then, it was the scramble to find Urgent Care. His employer rushed him to what they thought was the closest Urgent Care facility, Arapahoe Peak Health Center.

"When we got there, they said that they could not help me because they don't accept workman's comp or Medicaid," said Zuchowski, who said they quickly left to find another, Googling 'Evergreen Urgent Care.'

"It was the first thing that popped up," he said.

They drove to St. Athony's in Evergreen, but Zuchowski was again told he could not be treated because he was not a patient there.

At that point, he said, he was having trouble breathing and asked them to call 911.

"If I would have been deathly allergic to them, I would have died between all these transitions and we don't want that to happen to nobody," he said.

Although Arapahoe Peak does not accept Worker's Compensation or Medicaid, in a statement, a spokeswoman said, "We immediately provide treatment to anyone who enters our clinic with clear signs of distress."

Meanwhile, Centura, which operates St. Athony's said that facility stopped being an urgent care center last year, and that the "team determined this person required a higher level of care and offered to call 9-1-1."

But Zuchowski said those statements don't pass the smell test — how could one facility indicate he had no signs of distress and minutes later, another facility found he required higher level care?

"I was practically on my knees at Arapahoe Peak and stung, and they made no offer for treatment, they were actually pretty rude," he said. "And I know they could have treated me at St. Anthony's. This was about insurance, I believe, and money. Plain and simple."

A Centura spokeswoman said that it is important to know the difference between primary care, urgent care and an Emergency Room and to find those locations before an actual crisis. Life-threatening conditions should go straight to the ER.

More than an hour after getting stung all over his body, Zuchowski received treatment in an ambulance on the way to an Emergency Room in Lakewood, and now wants to warn others.

"The nearest urgent care to here is Golden or Frisco," he said.