Englewood will clean up homeless camps along the South Platte River 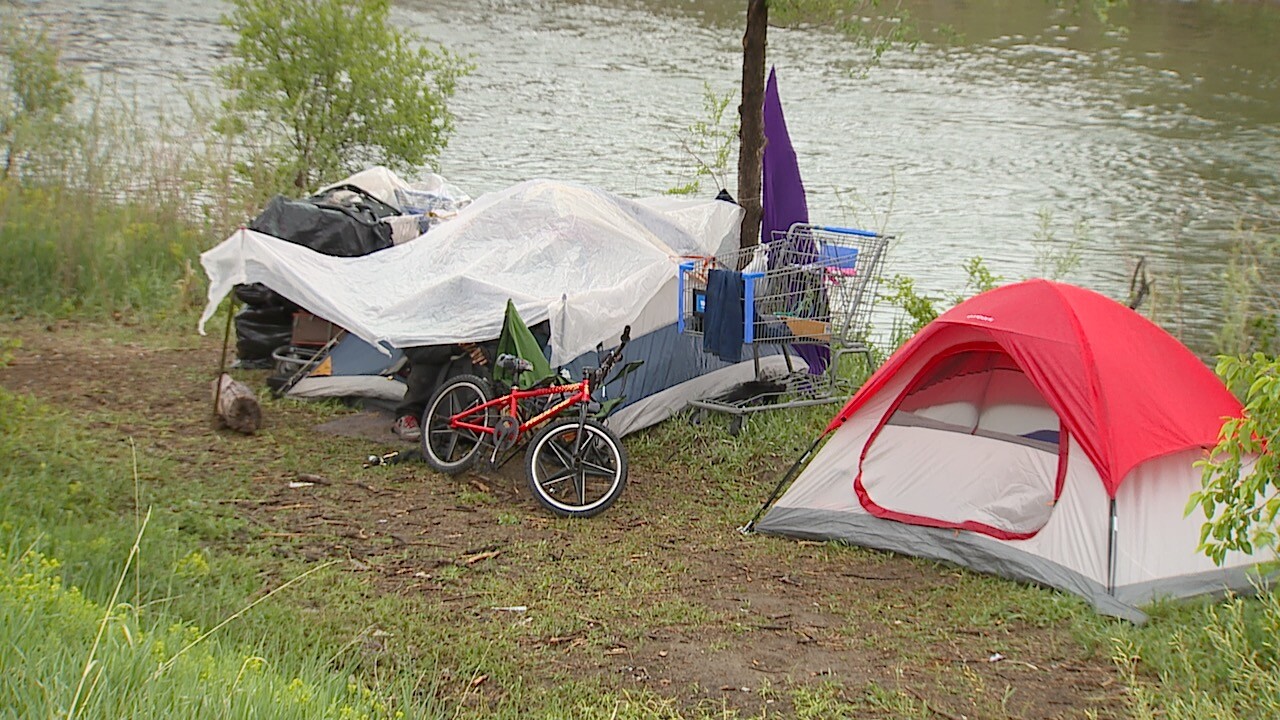 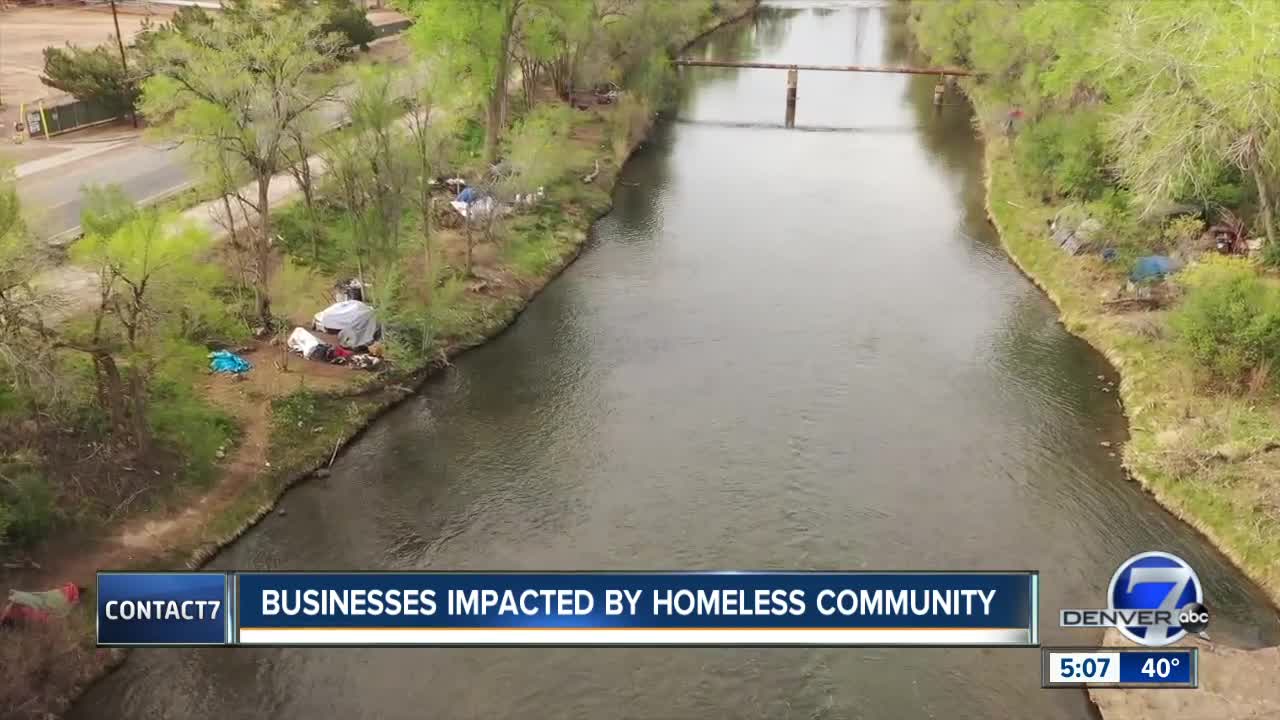 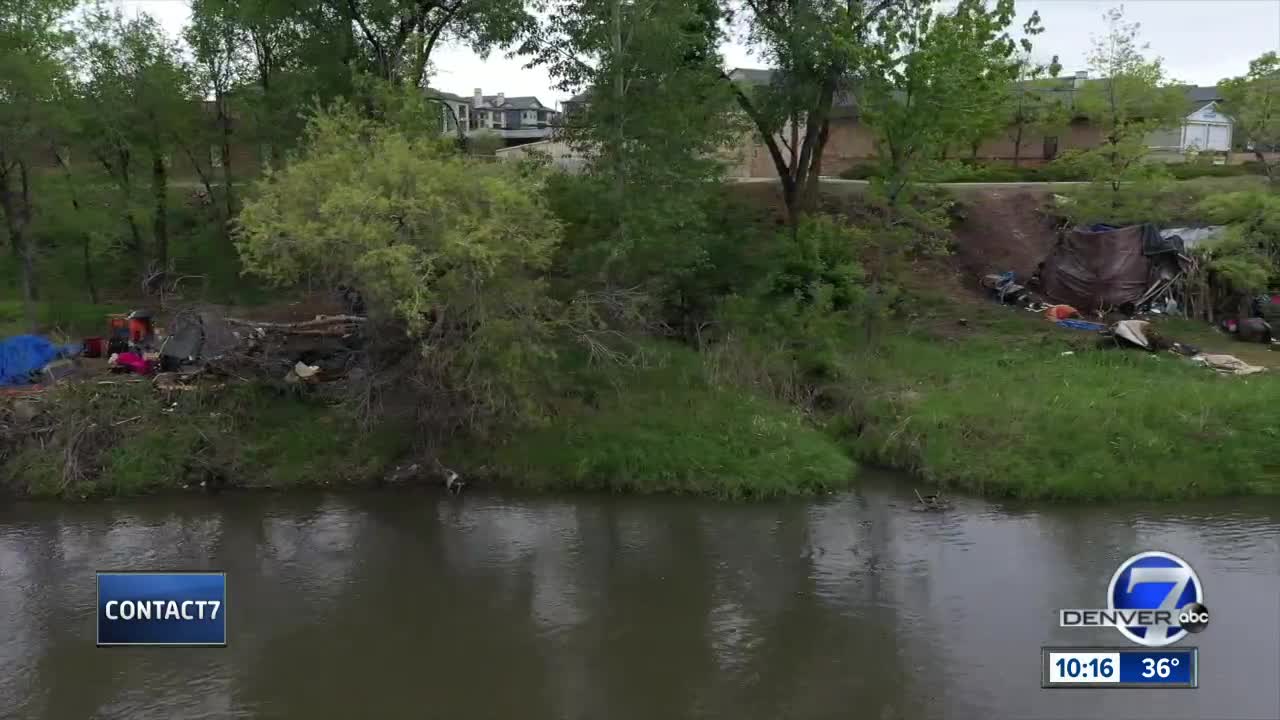 ENGLEWOOD, Colo. -- Tents dot the South Platte River and judging by the solar panels set up outside, some have been there for a while.

On Monday, police announced an effort to clean up the growing homeless encampment. The action comes less than a month after a stabbing and altercation involving two homeless men.

“The growing encampment is creating serious issues with public health and safety,” said Englewood Police Chief John Collins, “For the welfare of the public and of the individuals residing at the camp, it’s simply become a dangerous situation that can’t be ignored.”

Signs announcing the mitigation effort will go up on May 21, giving people time to move before the City of Englewood steps in on June 4. The effort will focus on the area where the stabbing took place, near West Dartmouth Avenue and South Platte River Drive.

When Englewood police officers responded to the stabbing earlier this month, they encountered trip wires that were installed to discourage people from approaching the camps. Needles and human waste have also been found near the river bank. After the camps are removed, work will begin to mitigate erosion and other damage to the area.

The city is working with other organizations to provide resources for people who will be displaced. The response will include mental health services.