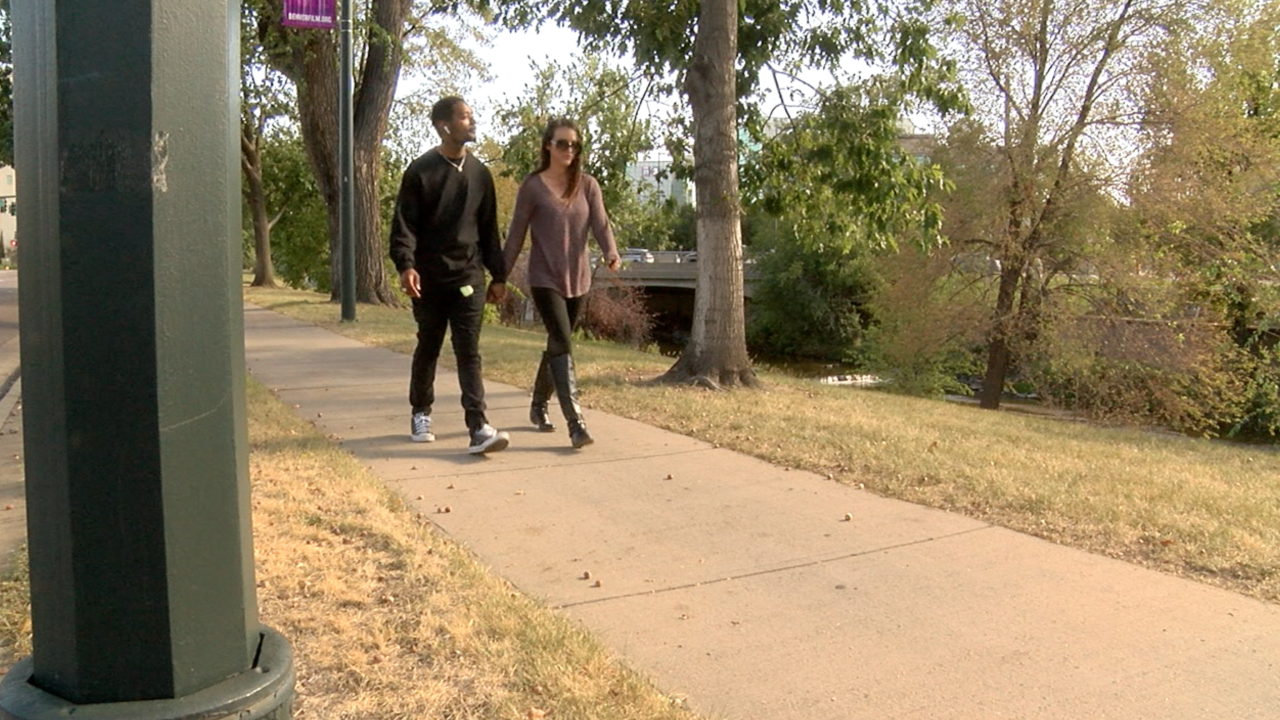 DENVER — A Denver events services company is under fire yet again for not paying their employees on time.

Sarah Starr and Lee Austin III said they've been working for Diamond Standard Events for the last month and both pay periods, they haven't been able to cash their checks.

"The first time was actually September 13. That was the first time we got paid through this company, and we did not get paid until it was about a week and a half later," said Austin

He said even though there were issues with his payment, he decided to stick around and keep working there.

"We kind of went down there knowing, we prepared ourselves for the fact that we might not be able to cash our checks," he said.

President of Diamond Standard Events, Mark Wonder, said although this is not a new issue, they have trouble paying their employees on time because contractors aren't paying them promptly.

Wonder said he believes the checks will clear this coming week. Contact7 will follow up with his employees.