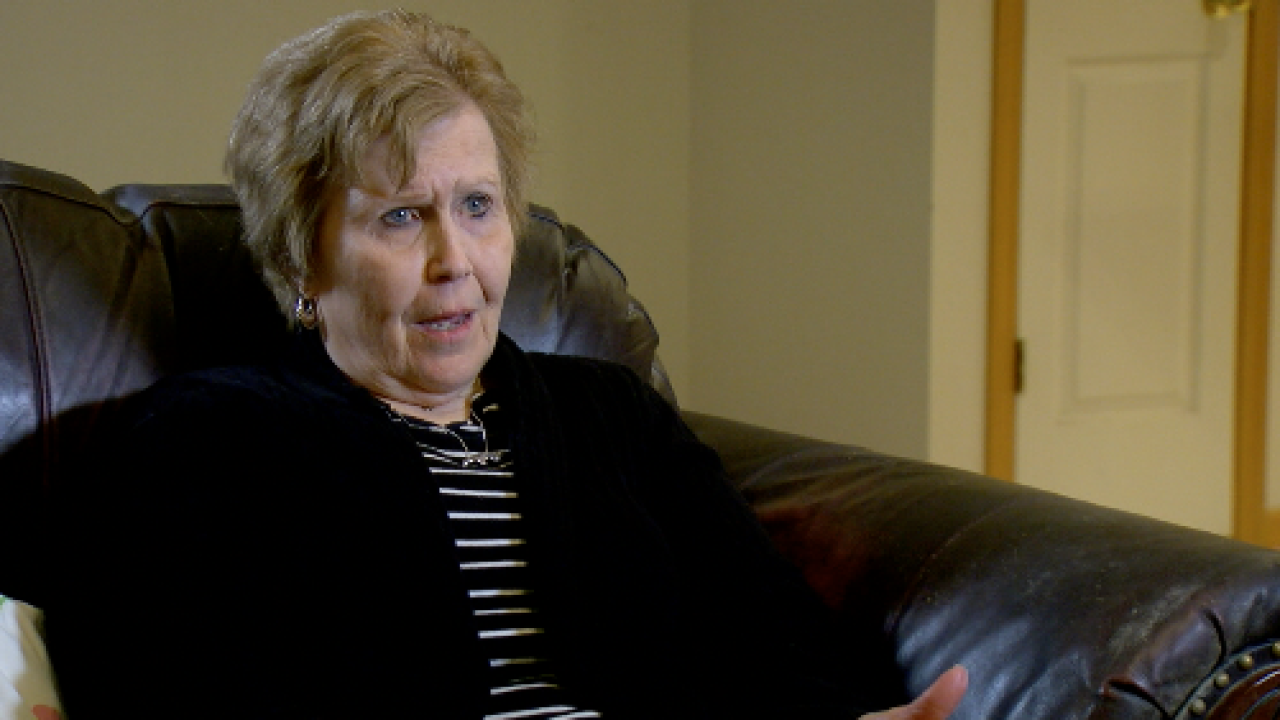 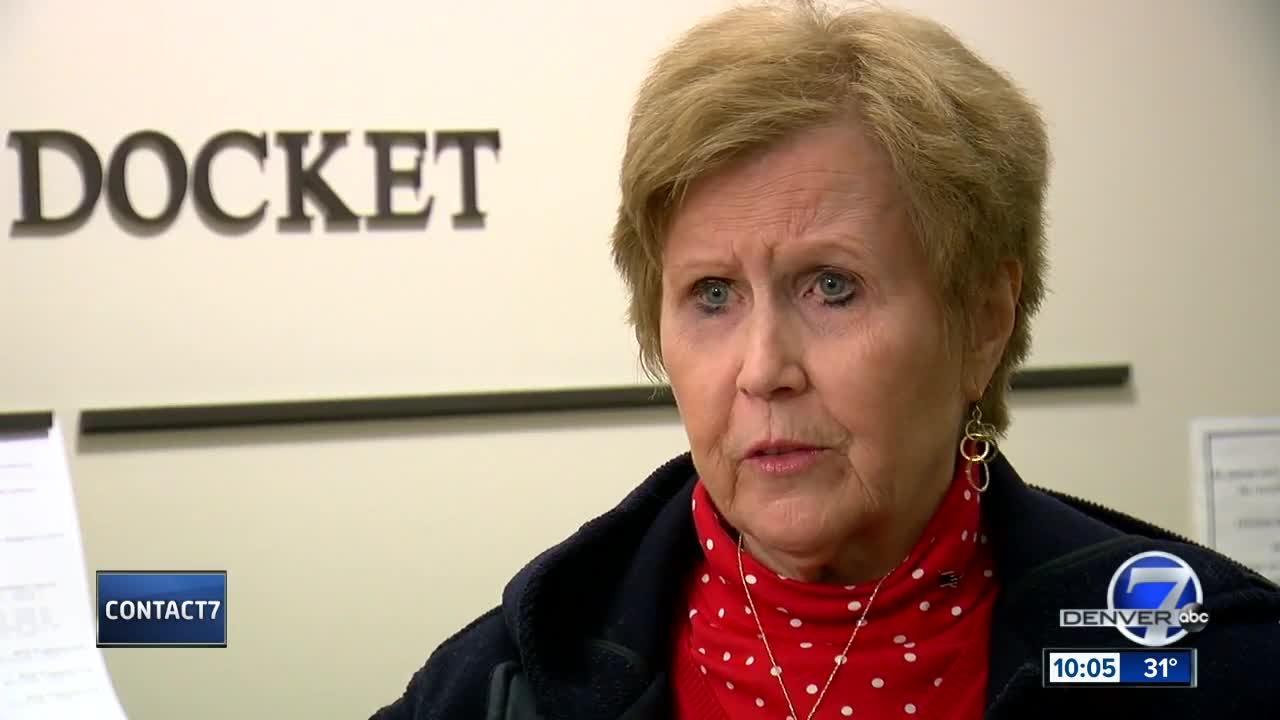 LOVELAND, Colo. – A disabled woman from Loveland fought in court to keep her home after her homeowner's association foreclosed on it when her dues payments stopped.

Since Contact7 first reported the story, Damien Bielli, with Windsong HOA, confirmed they reached an agreement with Martha Hummel to repay the two years' worth of dues she owned.

But instead of a closed case in court on Thursday, the attorney for C&C Investments, Craig Stirn, the company that bought the home, argued to uphold the house sale. The company purchased the house for $19,000.

"They stole my house from me," Hummel said.

Hummel says her HOA payments were automatically withdrawn, but they stopped when the management company changed. She says she didn't realize her payments stopped going through until she received an eviction notice.

Hummel said she suffered from a medical condition and depression, which kept her inside her home.

"Once you get severely depressed, you do not think; you do not have any contact with the outside world," Hummel said.

The HOA company said they attempted to make personal contact no less than four times.

Hummel said she couldn't go outside to get her mail. She says she lived off Domino's pizza and Chinese food.

Troy Krenning, Hummel's attorney, says he is confident they will win the home back.

"The court never ordered an authorized the sale of that property," Krenning said. "She should keep the house now because there is no longer a fight over whether or not she should keep it. The HOA says 'all we want is our money.'"

Hummel says she is ready to pay her dues if she can keep her home.

The judge did not reach a ruling. She asked Stirn to submit a briefing for his client, and Hummel and her attorney will have 10 days to respond.

The judge will ultimately decide who keeps the home.

"My health is still not good, so having my house back means the world. That is my future," Hummel said.

She is now warning people that they could lose their home to unpaid HOA dues.