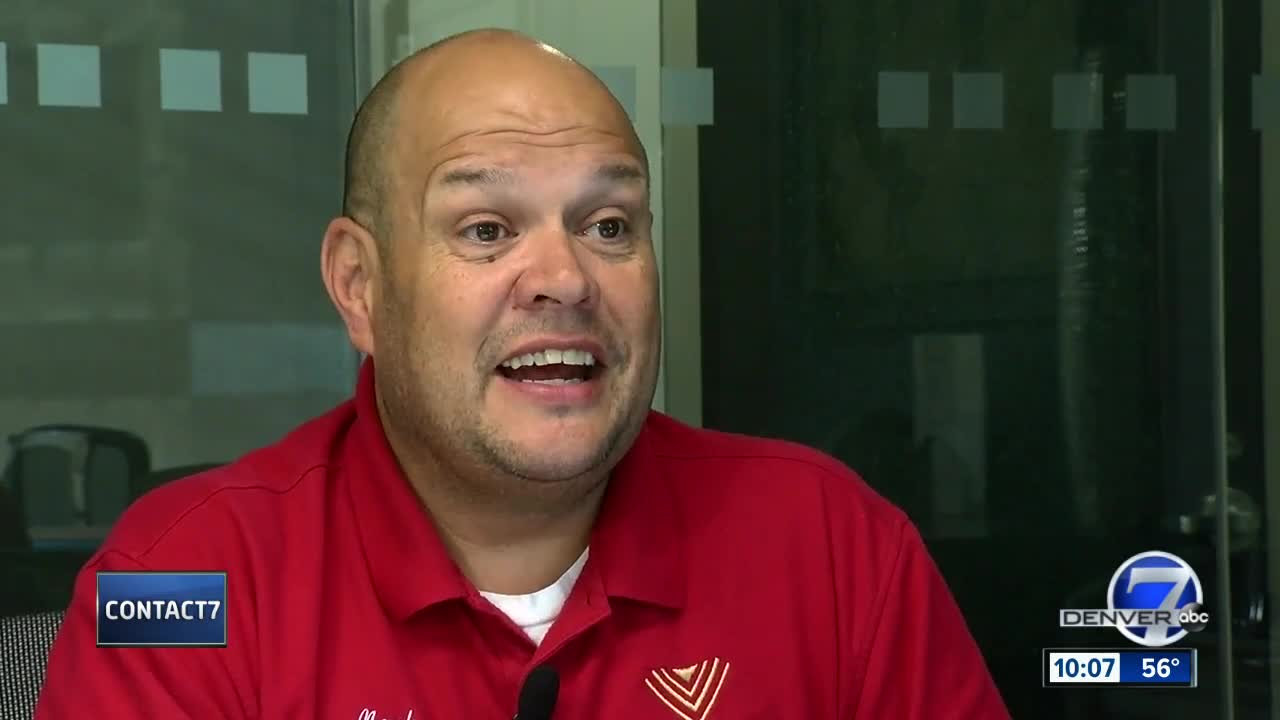 DENVER -- Owner of Diamond Standard Events, Mark Wonder, says he still hasn't paid about three dozen employees for work they did a month ago, but he says it's not all his fault.

Wonder says one of his clients, the Long's Peak Scottish Irish Festival, hasn't paid him on time and because of that, he can't pay his workers on time.

"There’s a long lost art in this world today that people say they’re going to do something and have the integrity to do it," Wonder told Contact7.

Contact7 reached out to event organizer Peggy Young, who says they've been in business for more than 40 years and always pay their bills. She says they had agree to pay 50% up front and the remaining balance in 30 days.

Wonder says Young is lying and she promised to pay within seven days but he couldn't produce any paperwork to prove that they'd agreed on that time frame.

This isn't the first time Wonder's workers have sounded the alarm on not getting paid. He hopes to change the narrative by paying his workers as soon as his clients pay the invoices.

"I’ve looked at other options, I’ve had people that have helped me out thank goodness and believe in what we’re doing but that’s the harsh reality of this, I mean, are we going to continue? I hope so. I don’t know."