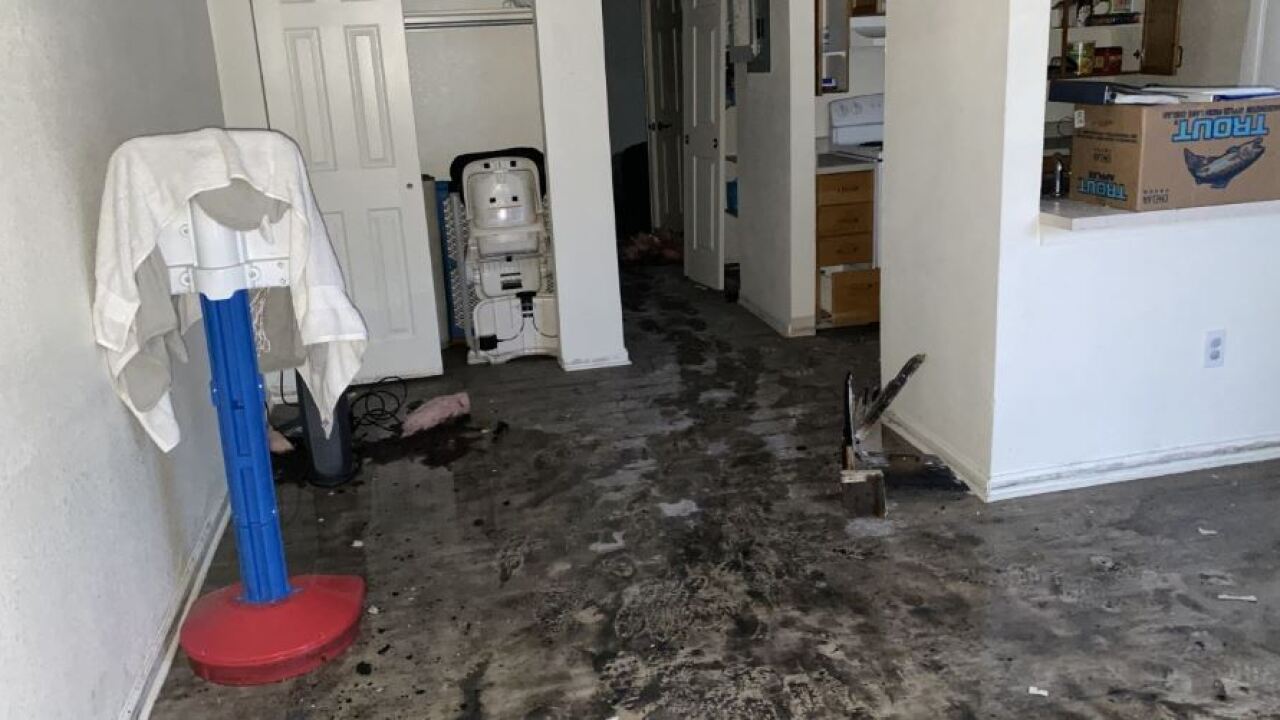 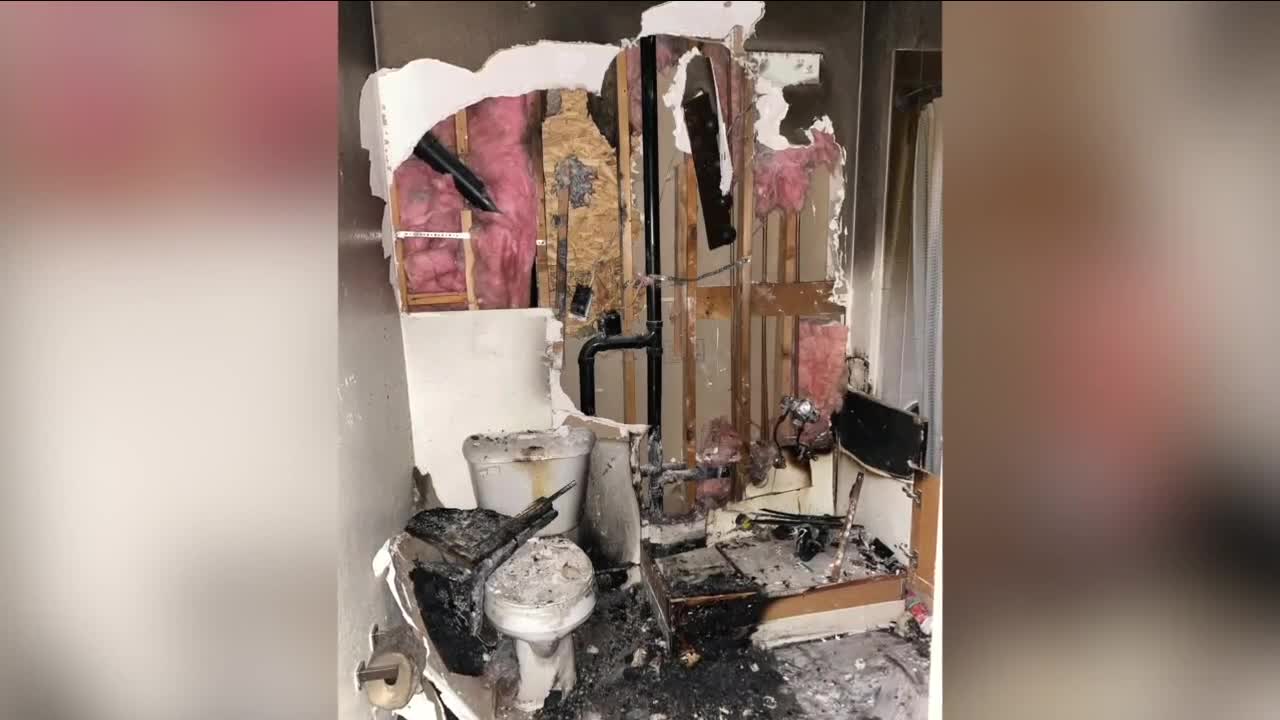 DENVER — Life is finally starting to fall into place for a single mother who lost nearly everything more than three months ago.

Last Friday, Tanya Ovalle moved into her new apartment with her 2-year-old son. On Monday, Denver7 surprised her with $800 in gift cards. Loyal Denver7 viewers rallied together and donated to her fund after we shared her story.

“I feel super blessed right now,” Ovalle said. “Thank you so much.”

Back in January, police say Jacob Joseph Medina, described as an “extremely violent," man fled from police and allegedly broke through several apartments at the Renaissance at Concord Plaza, off Kendall Street, in Lakewood. One of the apartments belonged to Ovalle. Her apartment was left in shambles, and her bathroom was set on fire.

“I lost everything, the only thing that I was able to save was my clothes and my son’s clothes,” Ovalle said.

Ovalle was forced to move back with her parents for a few months and slept on the sofa until she could get back on her feet.

She is going to school to be an esthetician and works as a caregiver at a nursing home.

Ovalle said the money donated by viewers will help her furnish her apartment and help her sleep a little sounder.

“I am going to buy a bed, some furniture, books,” she said. “Thank you so much, you guys are such big help. It’s a really big blessing.”