Denver woman says no one will pick up her feral cats 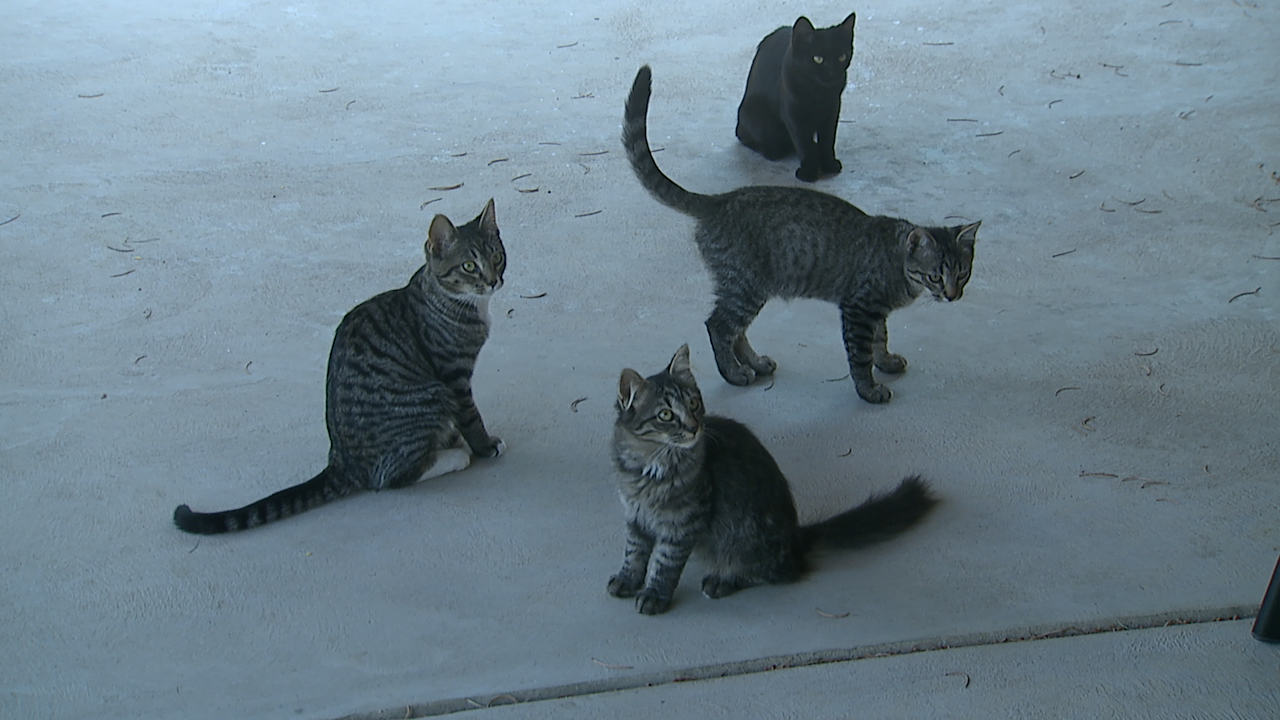 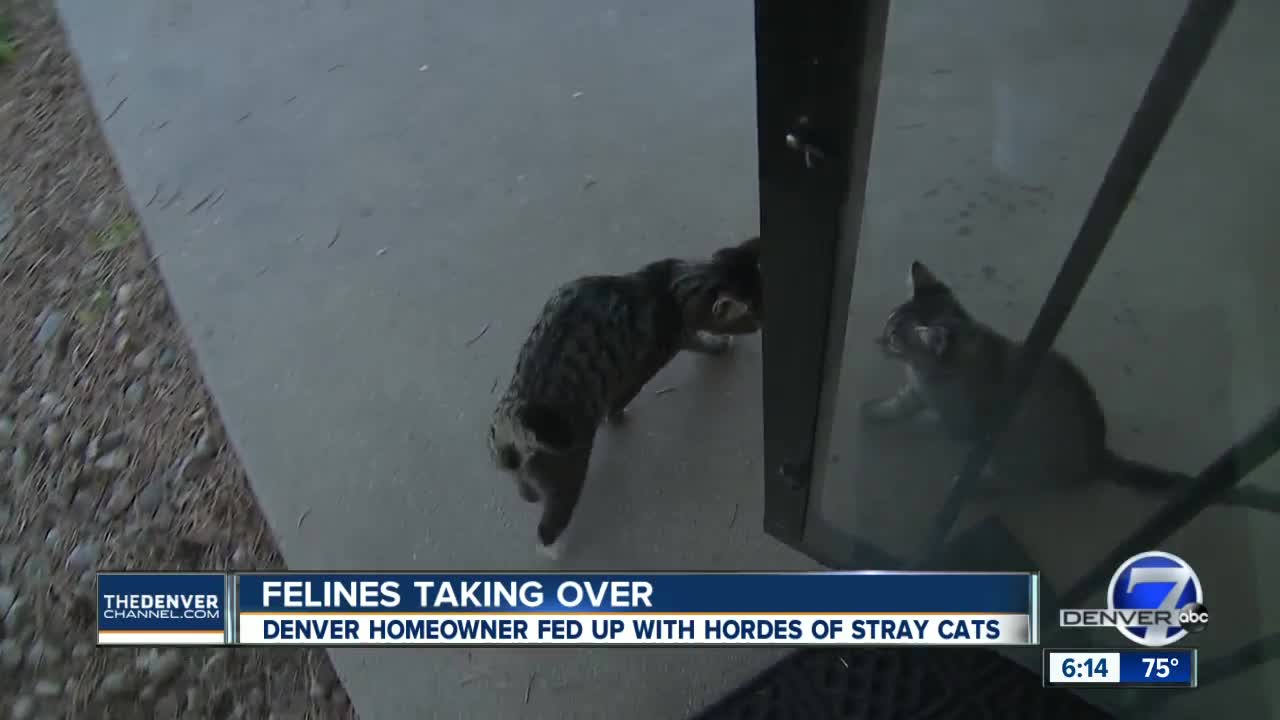 "That's what my girlfriend calls me because I tell her about all these cats. No, I really don't care for cats."

Jackson said the feral cats found her about a year ago and have since overtaken her backyard in Montbello.

"It was first three, and then next thing I know I got three and three and four and five and six," she explained. "Now, it's about twenty of them in my yard, every day."

Jackson said her daughter felt bad for the cats and was feeding them when they first showed up.

"She was, and now she gives them mostly water. I told her to stop feeding them," she said.

Jackson said she asked her daughter to stop, but they kept multiplying so she started calling for help to remove them.

The Denver Animal Shelter and animal control do not pick-up feral cats. Tammy Vigil, a spokeswoman for the Department of Public Health and Environment said if they did, they would have to euthanize the cats.

Jackson can trap and catch the cats herself and then take them into the shelter, but she said she doesn't have the means to do that.

Vigil also said the reason the city can pick-up stray dogs, and not feral cats, is because there are leash laws in Denver. Those same laws don't apply to cats and there is nothing prohibiting feral cats from roaming.

The city does work with a nonprofit who would help trap the feral cats for no cost, but the organization is not offering the service in Jackson's zip code yet. Vigil said the same nonprofit will provide traps at no cost, but it requires the homeowner to catch the animals themselves and then transport them to a shelter.

Vigil said an animal control officer recently responded to Jackson's house and was told they would be bringing the feral cats to the shelter in early August, but they didn't show.

City officials said it is trying to find a volunteer colony caretaker who may be help trap Jackson's cats and have them spayed and neutered in hopes of finding a new home.

"Somebody would be happy with them, I think. I really think they would. I hate for them to kill them, but I don't want them here either," said Jackson.