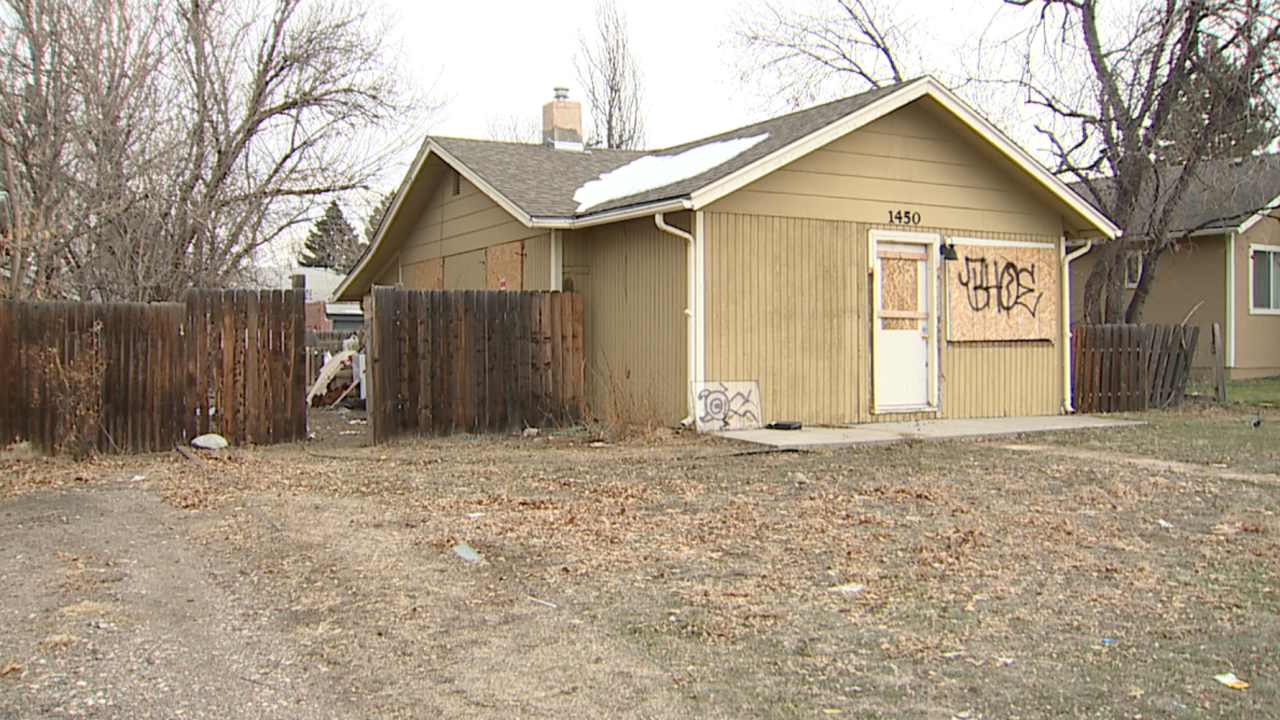 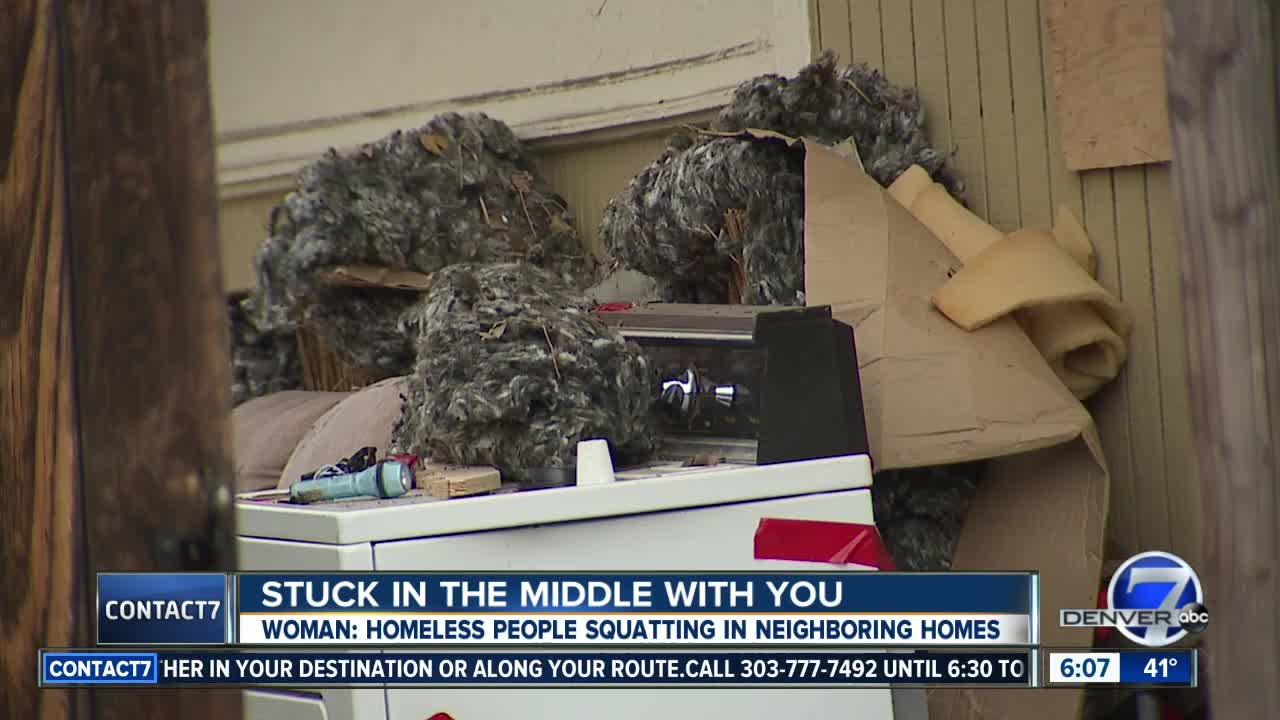 DENVER — For a woman living between two abandoned houses near Colfax and Syracuse, life has turned into a nightmare.

She says homeless people have for the last year been freely walking in and out of the properties.

"Now we have a guy that brought five guys and a couch to move into the property yesterday."

About five years ago, she was homeless and says it has taken time before she was able to move into a home with her children.

Denver7 reached out to the property owner, Zach Sager, who hung up the phone and did not want to comment on neighbors' complaints.

The city of Denver says at the moment, all they can do is continue removing people from the property and boarding up the house if needed. The responsibility falls on the property owner.