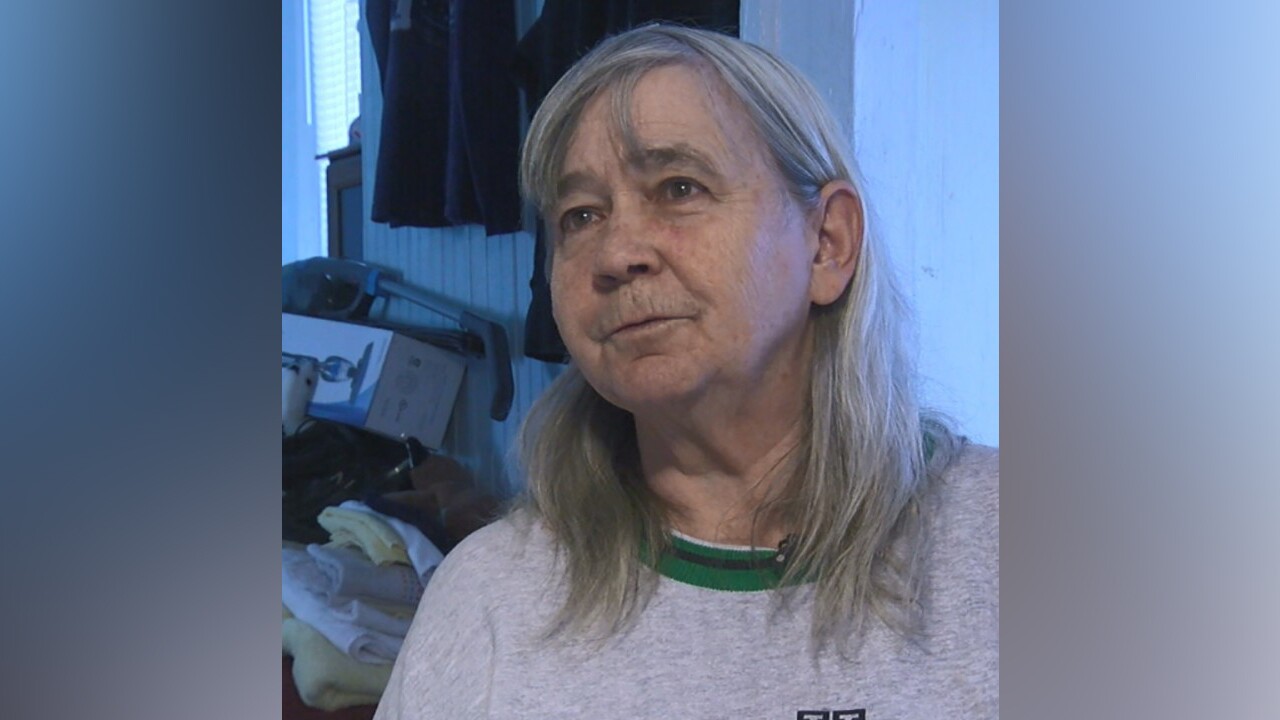 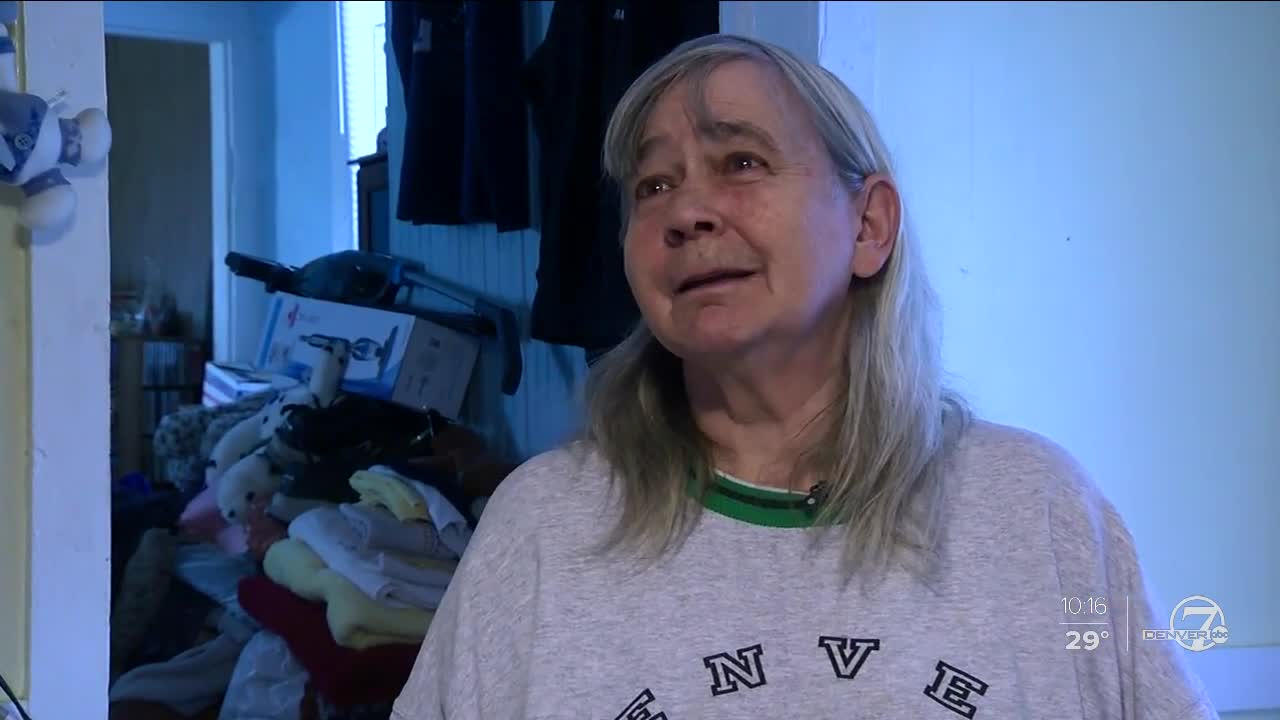 DENVER, Colo. -- Sandra Bluhm, 66, has lived in her Denver home for 34 years. A recent addition to her attic was not something she intended. As you look in her backyard, a hole leading to a raccoon trap is sticking out of her home.

"It’s been there, I’d say since September, October," Bloom said of the trap.

That time frame is also the last time Bluhm says Ted Duncan, owner of Denver Wildlife Control, came to her home to take care of her pest problem.

She hired Duncan on March 23. Despite the job being far from done, Bluhm said she still handed Duncan a check for $3,298.00 that day. She even went with Duncan that evening to cash the check.

"When you pay somebody, I thought you paid them up front," Bluhm said of her decision to pay Duncan that day.

According to the text messages Bluhm showed us, the last time Duncan texted her was late December.

His other business, Colorado Wildlife Professionals, is another animal removal company. This one is based in Colorado Springs. There are 7 complaints against that company, with the same issues as Bluhm's.

While Bluhm is trying to be patient, she is running out of options and is simply hoping the job she paid for is finished sooner or later.

Contact7's several attempts to speak to Duncan were unsuccessful.