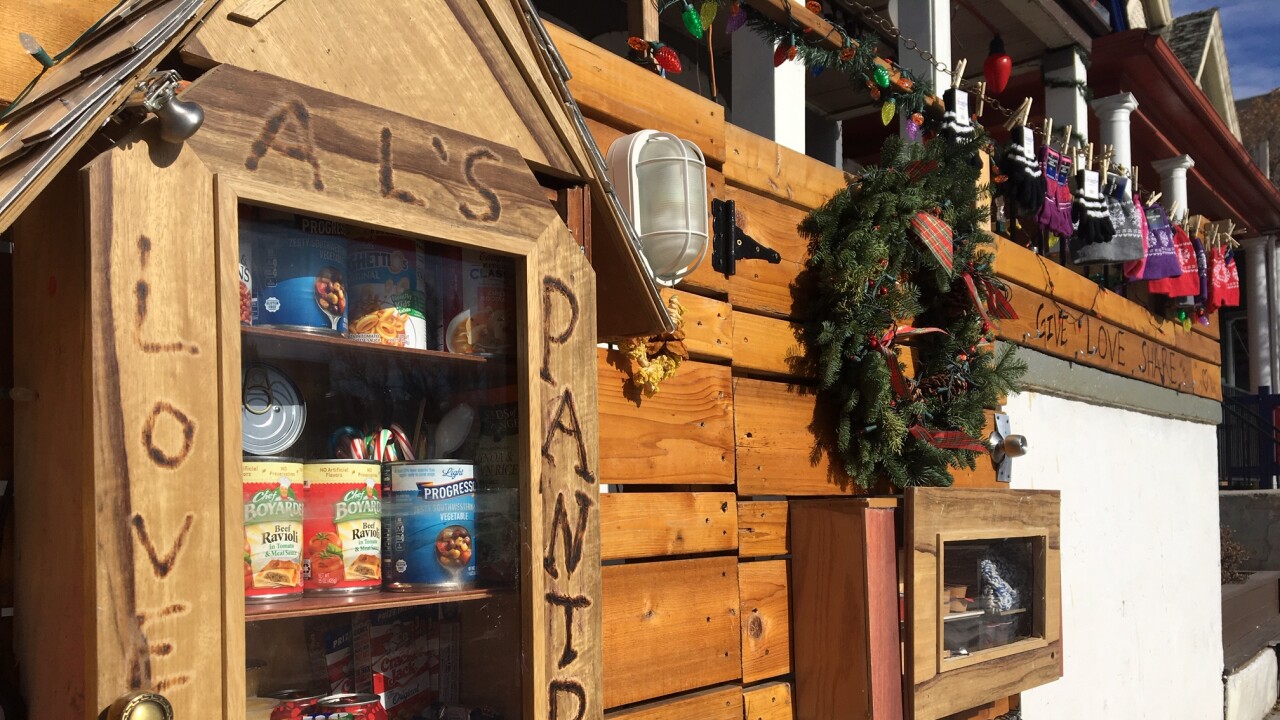 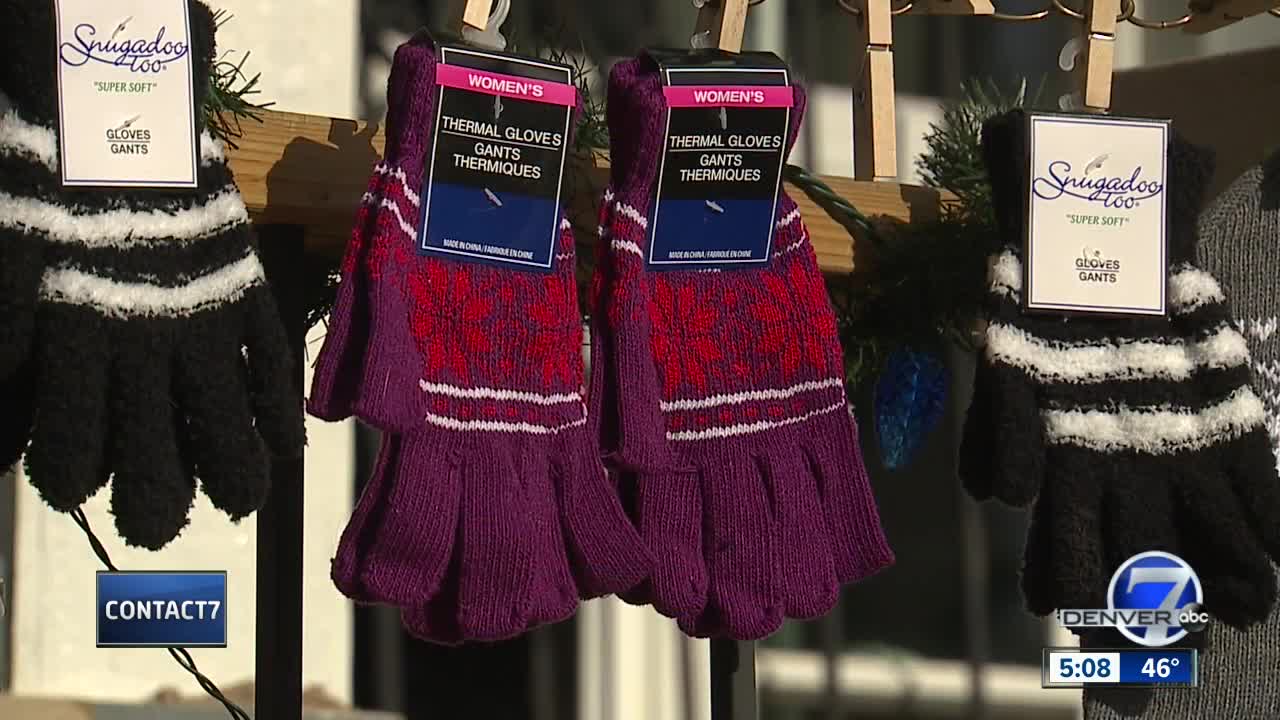 DENVER -- Winter hats and gloves hang up on clothespins outside of Anneliese Whitfield's Denver home. The words, "give love, share" are written under the display, it's a simple message that sums up her mission.

It's an unlikely place for a food pantry. There are two wooden boxes nailed to her fence that are stocked with a variety of canned goods and other nonperishable items, like peanut butter.

She wanted to do something to serve her homeless neighbors. Whitfield lives in Denver's Golden Triangle neighborhood and says she sees people of all ages living on the streets. She even befriended one of them, a man named Al who lived in a tent across the street.

Whitfield installed the pantry on Nov. 24. When she woke up the next morning, she noticed police officers across the street.

"So someone had found him in the morning. We learned that he had passed," said Whitfield.

According to the Denver Police Department, officers responded to a call near the intersection of 13th Ave. and Elati Street on Nov. 25 around 8 a.m. The Office of the Medical Examiner confirmed 58-year-old Albert Herrera passed away that morning. The office has not determined a cause of death yet.

"He was such a kind man," said Whitfield.

Denver7 talked with Herrera's brother on the phone. When he found out what Whitfield was doing, he said he was glad the pantry would help others in the community.

"Ideally I would like to see people come by and stock it with what they can," said Whitfield.

Whitfield is encouraging people to drop off food and winter clothing donations in order to ensure the pantry remains stocked. Donations can be dropped of at her home, located at 429 W. 13th Avenue. She has also created a Facebook fundraiser and will be using the proceeds to buy items for the pantry.

"We dedicated this pantry to Al just to let him know that he’s not forgotten and we care deeply for our friends that are on the streets," said Whitfield.