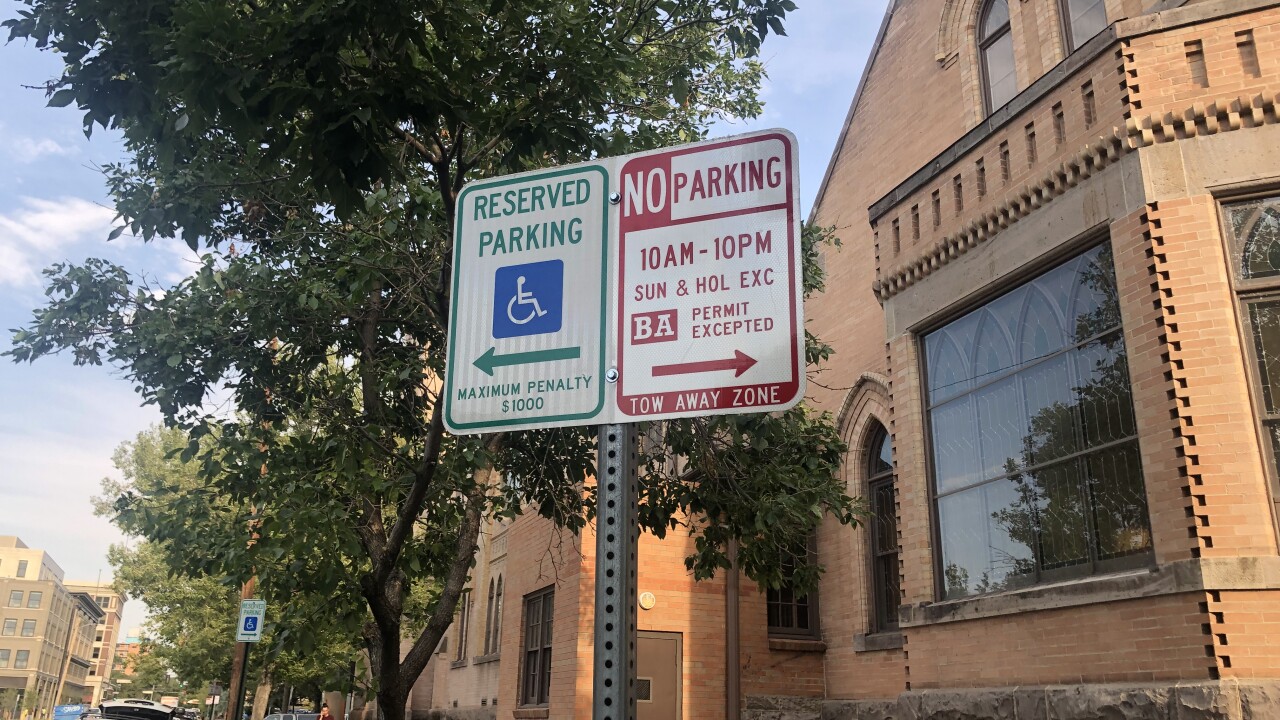 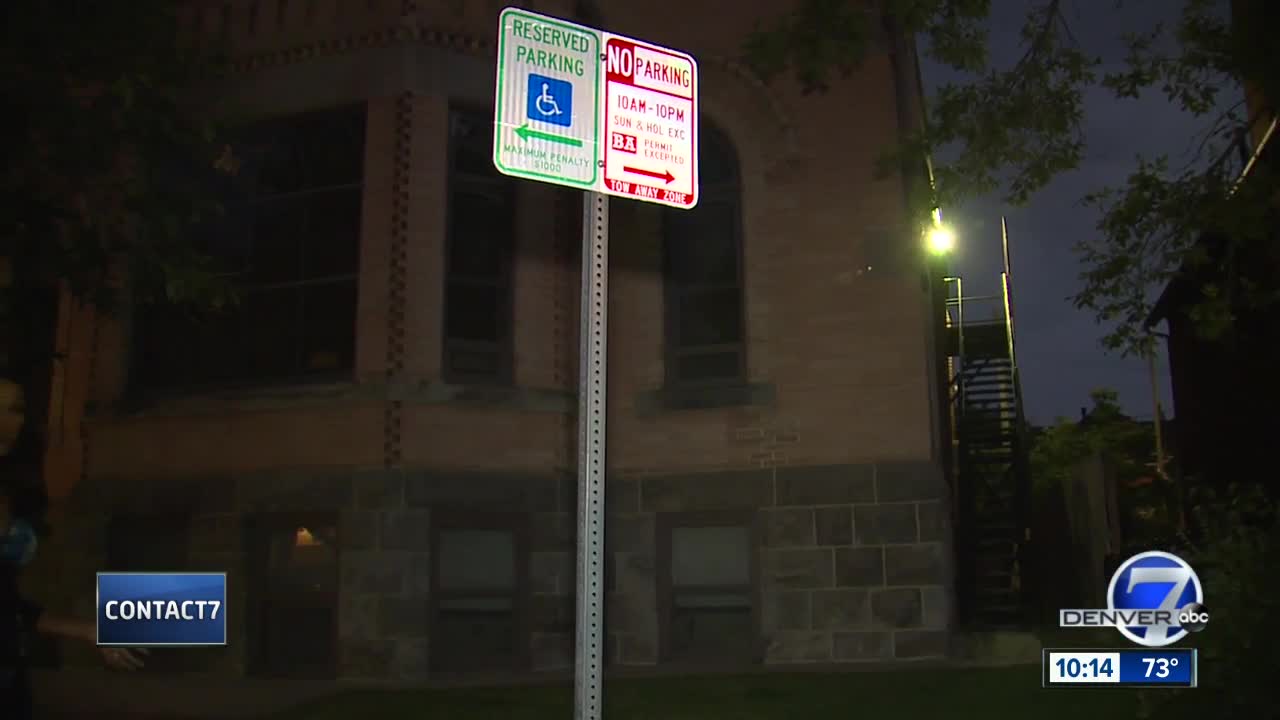 DENVER — Neighbors living near the Baker neighborhood say they are getting parking tickets even though they are obeying the law.

Kris Tiernay has lived near 1st and Broadway for years, even before Denver added permitted parking restrictions on some of the streets.

"When I am getting tickets that's for something that’s not my fault and not my control, I cannot afford that," Tiernay said. "I know them inside and out, what streets you can park on and what days."

He displays his permit clearly in his window but has been ticketed four times in six months.

"I thought the first one was a random mistake. People make mistakes, not that big of a deal. Then I got the second one. OK, that’s kind of odd, maybe it’s a different officer.' Then the third one I started to freak out, I don’t think this is going to stop," he said.

He contacted parking enforcement and says he spoke with a supervisor but the problem didn't go away.

"She asked for the badge number of that particular officer, she said she was going to give him a coaching. A week later I got another ticket for the same thing," he said.

Katarina Ignacek says she always follows the parking laws on her block. She got a ticket for not having a permit, even though the parking sign in front of her car doesn't say it's required.

She disputed the ticket right away but feels like that's a gamble.

"They told me to allot 30 days to process my dispute but my fine goes up in 30 days, so by disputing it I have to potentially take the chance I will pay nothing or $100 now and $100 really is a good part of my paycheck," Ignacek said.

The City of Denver said the person in charge of that department retired and there was no one to speak to us on camera. Contact7 is continuing to push for answers.