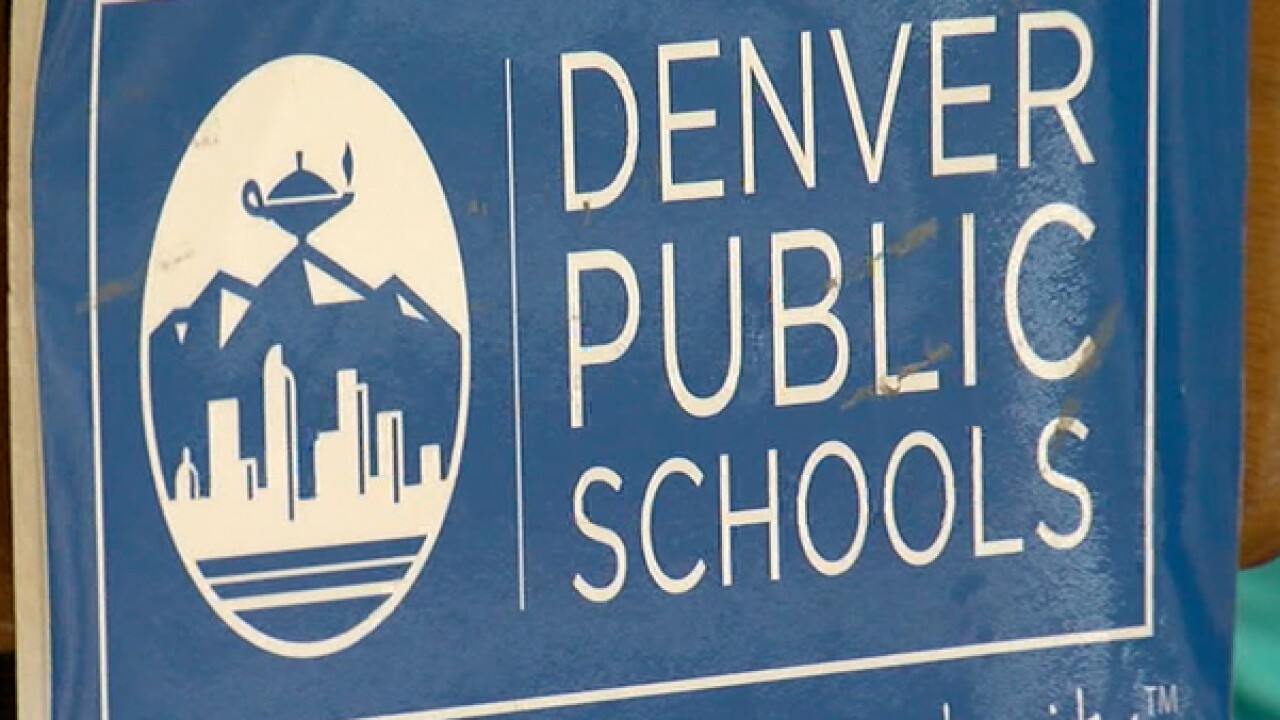 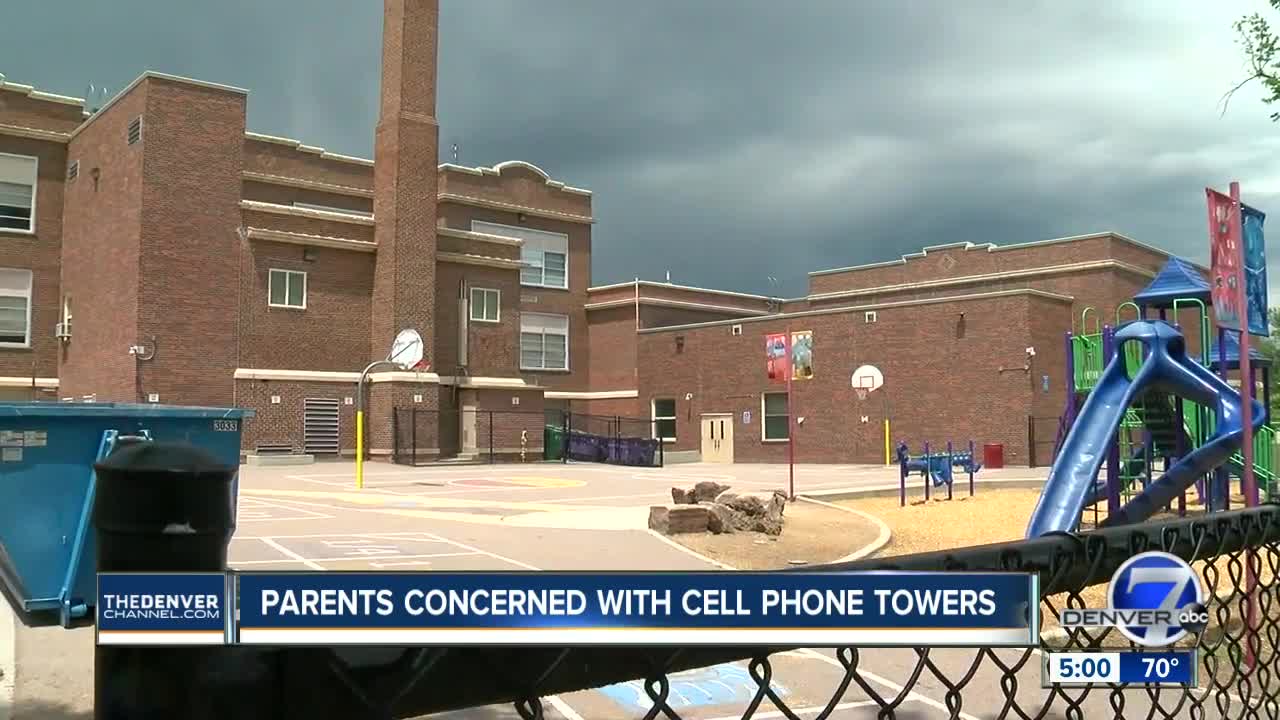 These agreements between DPS and the billion-dollar telecom industry have existed for years, but now a group of parents at Teller Elementary is asking for more details on the deal.

“Why expose one of the most vulnerable communities when there isn’t a demonstrated need to?” said Phil Gutensohn, a Teller parent. “I have a rising 4th grader and a kid who just finished up here.”

Gutensohn is part of a growing chorus of parents at Teller Elementary calling on DPS to explain a contract that allows telecom giants like T-Mobile and Verizon to put cell towers on Denver schools, like the one on Denver School of the Arts that has existed for years.

“I want to know that they’ve done the homework to make sure that our kids are safe,” Gutensohn said.

The parental concerns stem from a conversation a few weeks ago, at the end of the school year, in which parents learned of a possible new 5G tower to be installed on top of Teller.

“In the past four days we’ve learned a lot about a program that has existed for at least 16 years,” said Batya Stepelman, who also has two children attending Teller.

But with new emerging technologies like 5G, there’s concern a new crop of towers could be on the way.

“We’re bombarded by radiation every day,” Gutensohn said. “I don’t see why we need to bathe our kids in radiation.”

“The industry seems to go into states that have cash-strapped school districts,” Stepelman said.

At the moment, most scientific studies, including those by the National Institutes of Health, appear to be inconclusive as to the health risks.

For Stepelman, that uncertainty is enough.

“My feeling is that they should not, at a minimum, go on top of public schools. Period,” she said.

Stepelman has filed an open records request for the research DPS relied on prior to implementing the program.

DPS sent a letter home to parents Thursday, saying it "will not approve 5G … at Teller until we are able to get more information addressing safety concerns...”

A DPS spokesman told Denver7 the district is in the business of educating kids first, and their safety is the number one priority of the district.

But Stepelman, Gutensohn and others say the district should now consider itself on notice.

“There are also teachers who stay in those buildings year-in and year-out. I worry about them and I worry about the children. And if it’s safe, then the burden and onus is on DPS to prove it so,” Stepelman said.

Parents are also calling for an independent audit of DPS to show how much the district has made from these cell tower agreements and where the money has gone.

“DPS leases out the rooftops of local schools in order to shore up some of their funding concerns,” Stepelman said. “My position as a parent is, I want to have access to that information. I think that DPS made a terrible mistake in hiding this program, or at the very least, not disclosing it."

Stepelman called for full-disclosure, access to the impact studies that were conducted by DPS and details on the rollout plan for 5G.

“The lack of transparency has just eroded the trust between DPS and the parent body – at least at this school,” Stepelman said.

“Transparency. It’s as easy as that,” Gutensohn said. “The fact that this has not surfaced until right now … is surprising and disturbing for me.”

“And we’ve asked for a list of the schools that have been outfitted with any kind of antenna, whatsoever,” Stepelman said.