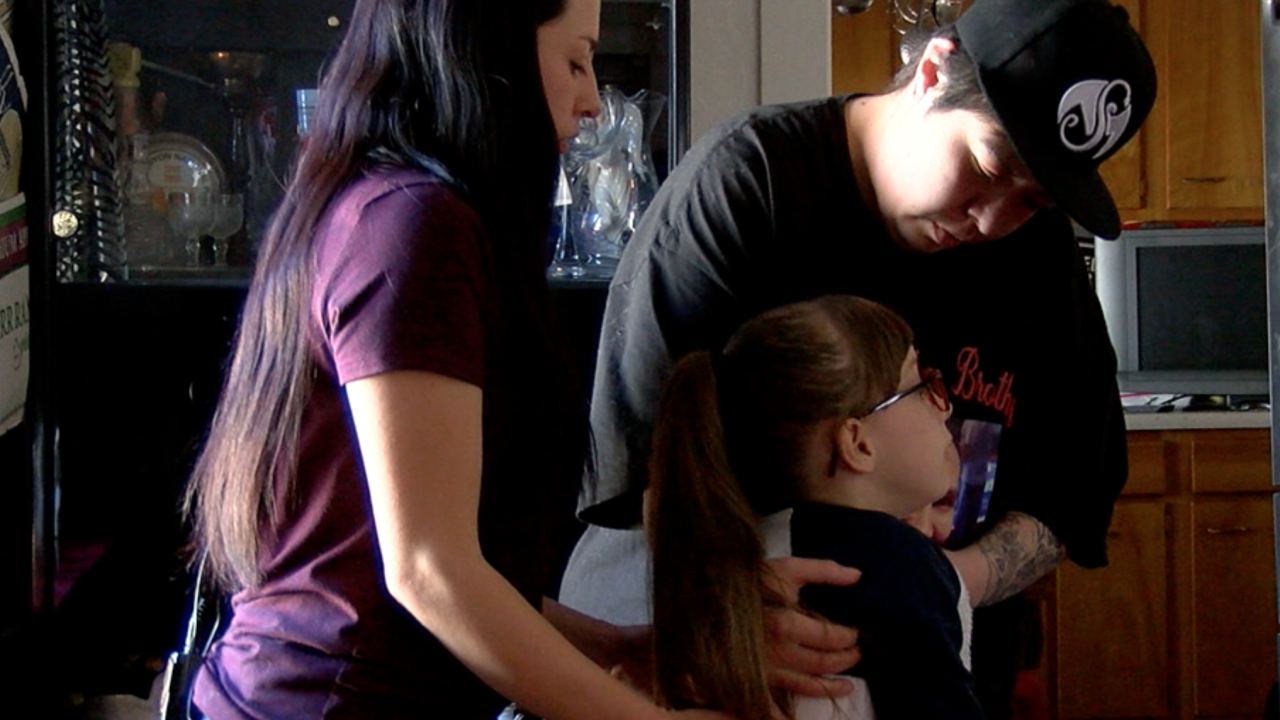 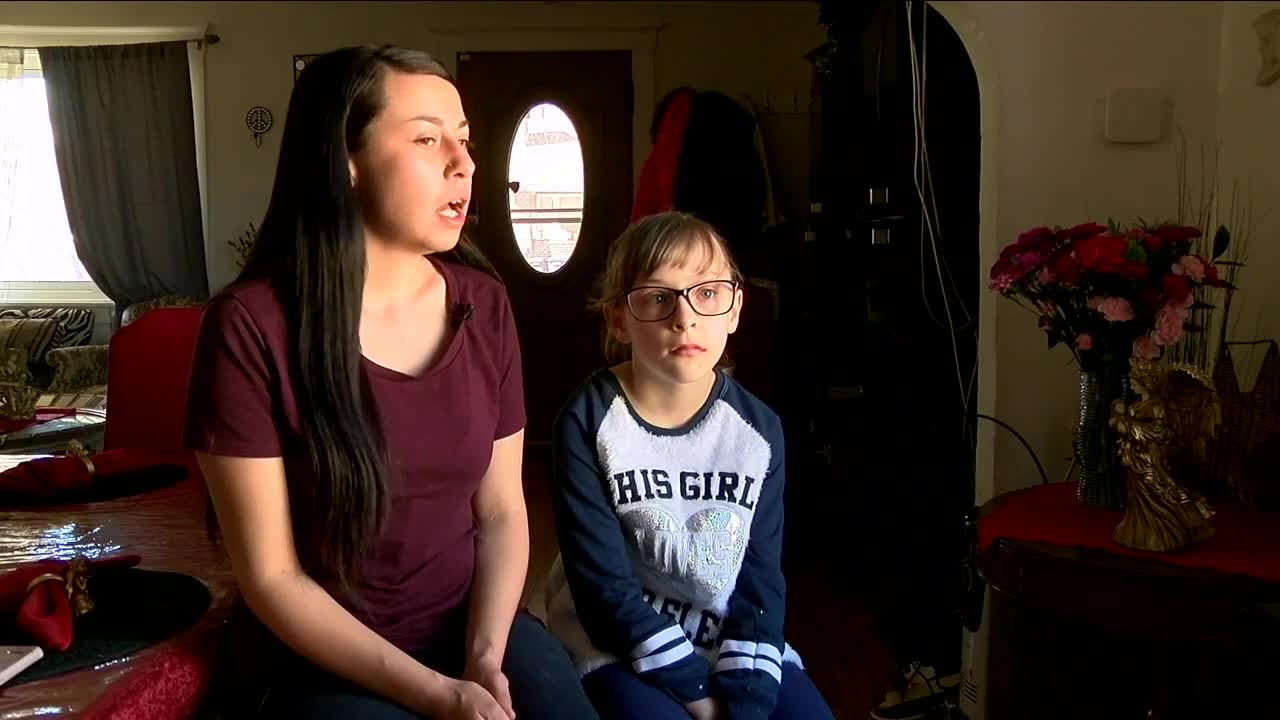 DENVER -- Davika Medina said her 8-year-old daughter, Lacey, has been suffering from side effects of Tamiflu since she finished her medication.

"After she got off of the Tamiflu, she started having a really bad reaction to it, having really bad anxiety, hallucinations -- she was saying that she was seeing dead relatives who had passed away and hyperventilating," Medina said.

Her daughter said she couldn't foresee the panic attacks, and they have already happened to her at school twice since taking the antiviral medication a couple of weeks ago.

"When I was having my panic attacks, I tried my hardest to fight through it and breathe, but it felt like I was suffering, and I was underwater for too long, and I couldn't get up," Lacey said.

Medina said doctors had told her that the panic attacks her daughter is experiencing don't relate to Tamiflu.

The drug is a prescription medicine and is used to treat and prevent influenza A and influenza B. The US Food and Drug Administration said children and teenagers with the flu might be at a higher risk of having seizures, confusion or abnormal behavior while on Tamiflu, although it's not common.

With more doctor appointments scheduled, Medina hopes to get answers that help her daughter regain her life and do it symptom-free.

"I don't want any other child to have to deal with the stuff that my baby girl did," she said.